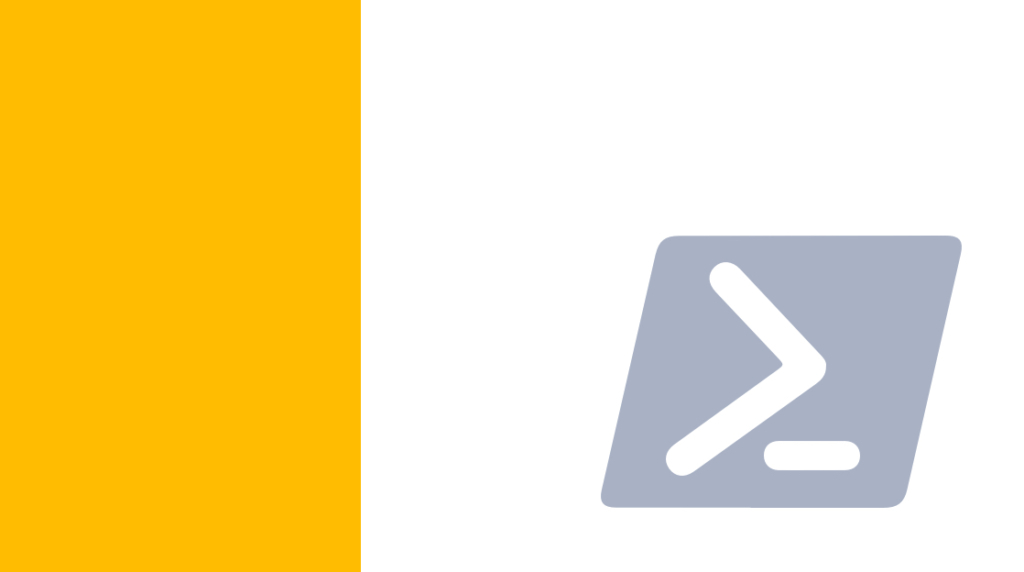 Wouldn't it be a novel idea if you could use a Docker container within VS code? Imagine the possibilities! This is one of the things that make Visual Studio Code such a powerful code editing application. It is highly extensible, and you can access remote containers with PowerShell in VS Code.

So, how do you do this, and why would you want to? Let's discuss all that in this post.

Of course, the version of PowerShell included with Windows has additional features that PowerShell Core does not. That's because the native version of PowerShell has more access to system components that are expected to be installed on a Windows system. Unfortunately, there are also some parts of PowerShell native that contain proprietary intellectual property. Thus, those bits cannot be made open source just yet.

The way PowerShell treats data means scripts can be much more powerful. For instance, the AWS SDK requires structured data to be submitted with calls to AWS functions. PowerShell can perform these calls natively with little hassle because PowerShell can pass data objects to the AWS SDK directly. Other environments can't.

One of the best ways to create a testing environment is by using Docker containers. Containers compartmentalize applications in a sandboxed environment. That way, you can both run and test various versions of applications without making changes to your native development environment on your computer. You can also segregate and store code within those containers that will not impact the rest of your system too.

For this reason, developers may want to access a remote container with PowerShell in VS Code despite VS Code being able to directly access the native version of PowerShell on a Windows machine.

An Overview of How to Access Remote Containers With PowerShell [VIDEO]

In this video, Trevor Sullivan covers how to access remote containers with PowerShell and make sure your code works everywhere you deploy it.

How to Use a PowerShell Container With VS Code

Now you need to know how to link VS Code and containers together. So, let's walk through how you connect to remote containers with PowerShell in VS Code.

Before getting started, you need to ensure that Docker is installed on your computer. Docker is an application to run containers. Containers are like portable applications built around a Linux environment. However, unlike a virtual machine, a container only has the bits and pieces required to run an individual application. Containers also share the host computer's native resources. In contrast, a VM will have a slice of those resources dedicated to it.

So, how does Docker work on Windows? Years back, Microsoft released a framework called the Windows Subsystem for Linux (WSL). WSL has evolved far enough that Windows runs a Microsoft version of the Linux Kernel directly in Windows for WSL. WSL initially only replicated calls to Linux applications in Windows, like how Wine works in Linux. Because WSL has full access to a Linux kernel and Linux subsystems, it can run Docker natively.

If you are on Linux, use your Linux distribution's application manager (Eg. Apt, Pacman, etc.) to install Docker. If you are using Windows, you will need to install it manually from the Docker website.

Once Docker is installed, go ahead and open a console window in your operating system. Then look at the Docker Hub page for PowerShell.

Notice the command to pull a container with PowerShell to your computer is docker pull mcr.microsoft.com/powershell. This is going to tell Docker to use the Microsoft repository to pull the PowerShell container.

Let's continue with that example. Let's say that we want to use a PowerShell container built on Ubuntu 18. In that case, use the same command above but replace the 'PowerShell' at the end of that command with 'lts-ubuntu-18.04'.