This Week: The New CompTIA A+ Uncovered 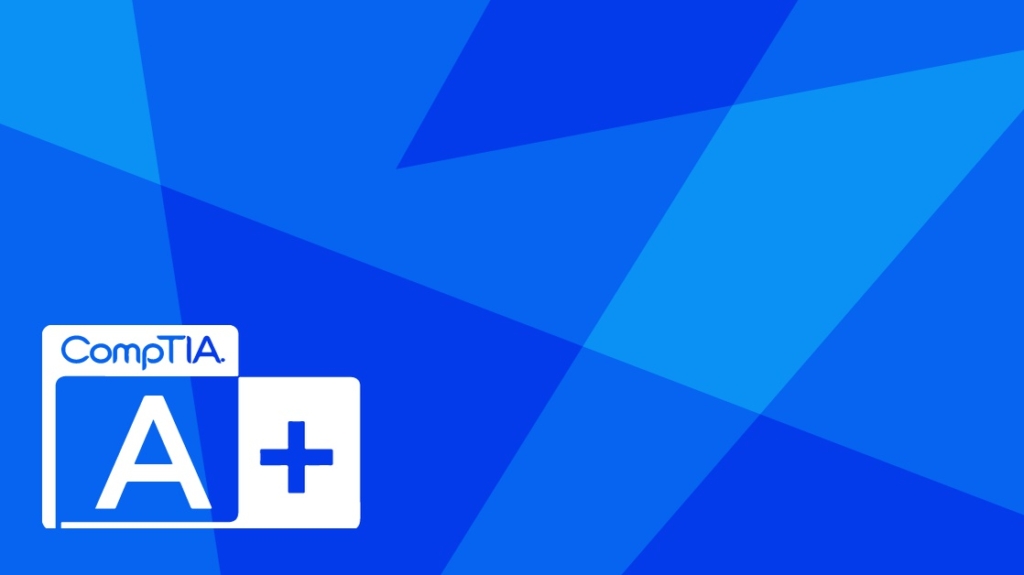 You've probably heard the news already, but we'll scream at the top of our lungs, "There's a new A+!" After four years, CompTIA updated one of its most popular certifications.

Considering its rep as the cert that lays the foundation for IT, we spent this week on the blog taking a closer look at the new exams. Discover what's changed, how IT pros are reacting to the news, and why it's a cert still worth earning.

What's New with CompTIA A+ Having last been updated in 2015, A+ was overdue for an overhaul. Here's what you need to know about the new and enhanced certification exams.

Top Reactions to the New CompTIA A+ That Just Dropped There's a lot of talk around the updated A+ exams. We scoured the net for opinions to get a sense of how people are feeling about the new generation of A+. Here's what we found.

6 Reasons You Should Earn the New CompTIA A+ It's one of the most asked (and debated) questions in IT: Is CompTIA's A+ certification worth it? It depends on who's asking, but we argue there are plenty of reasons why it's a worthwhile journey.