VMware and the Future of the Data Center 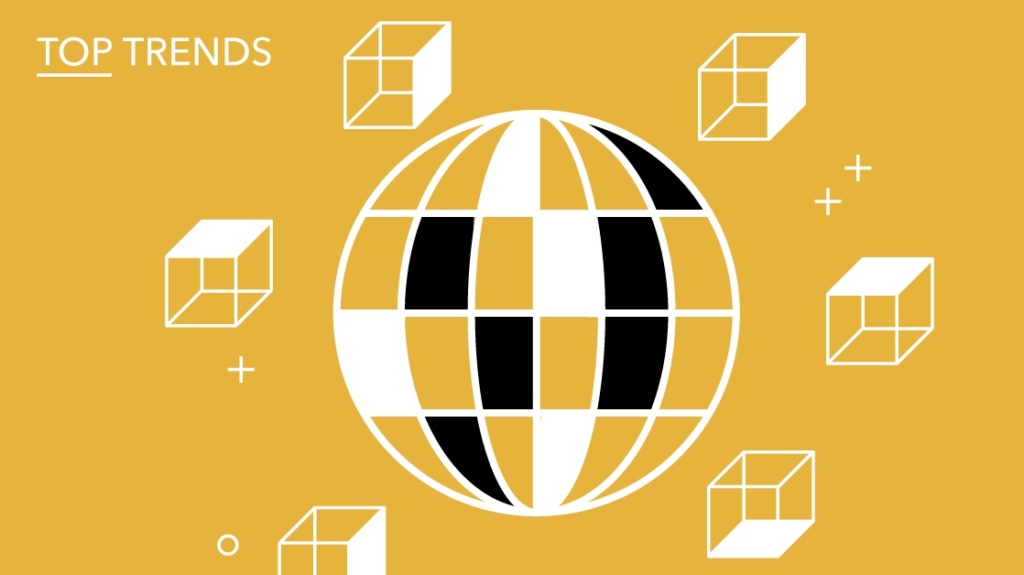 Cloud computing is on the rise, but VMware remains the cornerstone of the datacenter. In a recent survey, the hypervisor dominates its closest competitor, Microsoft's Hyper-V, with roughly twice the adoption rate.

Don't think yet that this continued push toward public hosting is going to leave all our private data centers in the dust. VMware has coming developments that will position them in the future to both remain an on-premises standard and wholly leverage all the advantages promised by the cloud.

Let's look at the latest VMware has to offer in the new year.

The release of ESXi and vSphere 6.5 in December brought some news attention back to VMware.  With the usual claims of Better! Faster! More Secure! Less Likely to Explode!, the biggest change admins will immediately notice is the interface.

Gone is the vSphere Windows client (also called the C# client or thick client). In it's place is a slick new HTML5 web client, a rebuild of the old web client (which was Flash-based and cold molasses-inspired for that "I hate this, give me whiskey" kind of user experience).

(On a side note: Many of the same core functionalities remain the same, so you can still get acquainted with vSphere 6.5 using earlier training courses. We'll update you when we launch the latest vSphere training.)

VMware is also making a bigger push toward deploying your vSphere server as a prebuilt Linux appliance. Support for the Windows version is still there, but VMware historically has emphasized a major change in one release, then depreciate the old way of doing things in the next.

Your Windows server's days are numbered, and that's not a bad thing. Why manage a whole other Windows server, with the licensing, backups, AV, etc. when you can just deploy the appliance with a few clicks? If you've ever had vSphere break completely and require a reload (So. Many. Prerequisites.), you'll feel both our pain and relief.

Not to be overshadowed, Workstation and Fusion also saw some updates. If you've never played with either, think of these apps as mini-hypervisors for your desktop or laptop (Workstation for Windows hosts and Fusion for Mac). Want to test out Windows 2016? Require a Linux test environment running on your Mac? Yearning for the good ol' days of Windows 3.1 and SkiFree? Workstation and Fusion can do it all (you still won't escape the Yeti though).

Minor updates in September added support for the Windows 10 Anniversary edition and Server 2016, plus the usual slew of performance and security fixes. The new Unity mode executes an app within the guest directly on your host machine's desktop, so you could run needed archaic XP-only apps on Windows 10, for example. Also, you can export your guests and import them into vSphere directly within Workstation/Fusion.

Now let's switch gears. Want to nerd out about absolutely massive, worldwide, highly-available, highly-scalable networks and NASA robots? This keynote from the recent Amazon re:invent conference is where you want to spend the next 93 minutes. Go ahead, we'll wait.

Need to plan for one year, three years, or even ten years of growth? With AWS it's easy, spin up more VMs and go. With on-prem servers you have to budget, buy, provision, test, and deploy hosts, back up guests, buy more racks, more switches, and more coffee for the late nights and weekends to finish it all!

AWS reduces weeks of work and thousands of dollars of infrastructure costs by several factors, and this is why the cloud is a big deal. Maybe maintain the coffee budget though, it's good for morale.

So bad news for our on-prem VMware environment right? NOPE! VMware Cloud on AWS is an ESXi environment running natively on AWS, currently in preview and going live in 2017. Manage both your on-prem and cloud-hosted guests through the vSphere client with all the familiar storage, networking, and licensing. Migrate guests with vMotion to and from AWS with the same 100% uptime. Use High Availability for offsite DR. Scale your data centers in minutes, not weeks. You can learn more about using VMware from our very own Keith Barker.

This is the future, not that it's anything revolutionary in the nuts and bolts, but an additional layer of legitimacy to continue solidifying the cloud as a more permanent fixture in the IT world. And not just for startups or giant enterprises, but everyone in between as well.

As VMware continues to maintain their market dominance, it's exciting to see them position themselves to write much of IT's future, both embracing cloud computing yet also keeping the data center love.

Meanwhile, for all of the admins in the new year, may your servers never go down and your on-call phones be silent!