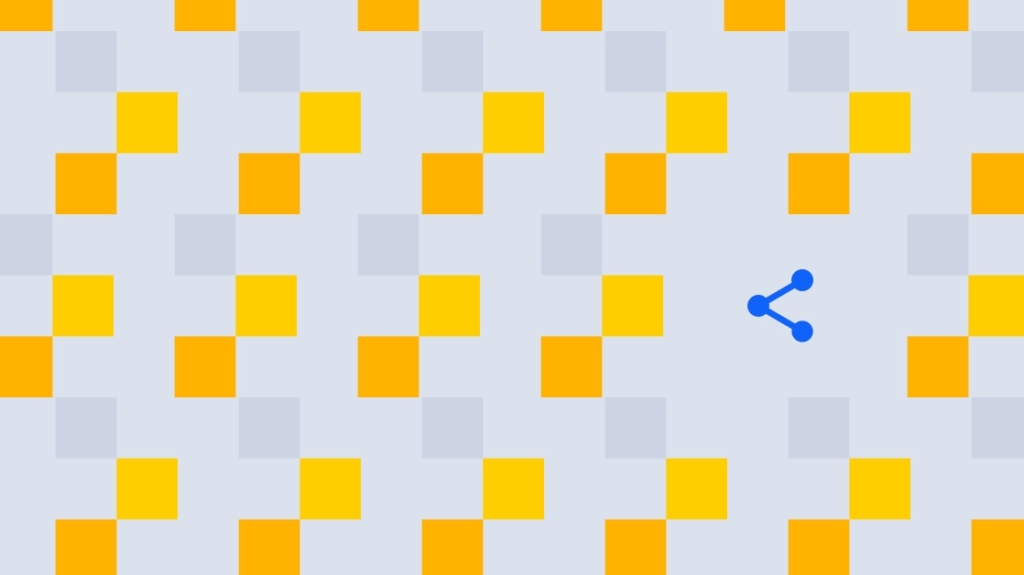 Amazon Web Services (AWS) is recognized as one of the world's leading cloud providers, but if you're new to the cloud and AWS, the terminology can seem cryptic and the concepts foreign.

With a little digging, however, you'll find that the technologies are built with elements somewhat similar to those in an on-premise network environment. As an introduction, let's take a look at five of the most important AWS networking tools.

An Amazon Virtual Private Cloud (VPC) is the first tool of AWS networking. The VPC is the starting point for any Amazon cloud user, and you receive a ready-made default VPC with your initial cloud purchase. Think of it as your own piece of the cloud. It's private, meaning you control access and usage. And it's no longer dependent on the expensive equipment housed in your company's rented data center space.

The network hosting business has been around since the internet boom of the 1990s. But with the VPC, you can leave that all in the 20th century. If you think of the VPC as a virtual network hosting environment with capabilities similar to a hosting space in a physical facility, you would not be far off.

Consider the similarities. Every network needs a connection to the internet, and in the AWS world, those are called internet gateways. Route tables, once the domain of dedicated physical routers, are maintained in the VPC to direct traffic. Network access control lists (NACLs) in the VPC do the work of firewalls. And EC2 instances manage the CPU, memory, storage, and networking capacities that we once entrusted to various network devices.

Another important tool in your AWS networking toolset deals with domain name service (DNS) configuration. As you know, DNS correlates IP addresses with domain names. It's like a phone directory for domains. The name references the TCP or UDP port number used for DNS. Without DNS capability, users could not access any of the internet services that a company may offer. DNS servers direct a user to the desired server.

But Amazon's DNS tool can do more than associate a domain URL with an IP address. You can use Route 53 to map domain names directly to an AWS resource, such as an EC2 instance or an Amazon S3 bucket.

You also can set up DNS failover, which redirects the user to a backup resource if the primary one fails. And you can use Route 53 to monitor the health of your web servers and applications.

Let's have a closer look. Classic load balancing is intended for Amazon EC2-Classic network, not EC2-VPC networks. So, these are deprecated and should no longer be used. Network load balancing is used at Layer 4 and involves the TCP protocol. NLB is generally used for extreme performance networking. ALB is very useful in a modern cloud environment. It's very good for microservices and containers, and it operates at layer 7, dealing with HTTP traffic.

Application load balancing is commonly used in AWS. Using target groups, you can balance traffic across multiple EC2 instances. ALBs can be host-based or path-based. The great thing about ALBs with Amazon Elastic Load Balancing is that you can efficiently distribute application traffic to multiple cloud resources without the user ever knowing it. The scalability and flexibility of ALBs give much greater power and versatility to today's demanding cloud applications.

Configuring scalable services on AWS is all fine, but none of it matters without reliable and secure connectivity. Without an AWS Transit Gateway, you would need to peer each VPC and link each onsite connection through a complex web of VPNs. An AWS Transit Gateway provides connectivity to multiple Amazon VPCs, on-premises data centers, or remote offices with a single networking tool.

Using an AWS Transit Gateway allows any part of your VPC network environment to communicate with any other part. By attaching multiple VPCs to your transit gateway, you are creating encrypted tunnels that open up secure communication channels for "any to any" transmissions. Each account is limited to five transit gateways, and all VPCs must be within the same region.

In today's application-centric global networks, it's hard to separate service delivery from networking. A content delivery network (CDN) combines all those functions as a single concept. Amazon CloudFront is an AWS-based CDN that provides greater efficiency to the distribution of data across geographically dispersed networks around the world. As a tool for networking, Amazon CloudFront should not be overlooked.

As the reach of global networks expanded over the years, network managers found that there was a lag in the transmission of data-heavy content over long distances. CDNs offer lower latency by caching content on edge devices closer to end users.

Amazon CloudFront is a fast, secure, and programmable cloud-based CDN that ably handles both static and dynamic content. It also checks off all the boxes in terms of DDoS protection, compliance, and web application firewall (WAF) security.

There are a plethora of tools and services available on AWS that could very well fit on a list of top networking tools. Others may dispute the inclusion of these five for this article, and with good arguments.

What's clear is that cloud computing on AWS is fairly mature by now, and there are plenty of reasons to move an organization's IT resources to the cloud. It's also clear that networking has changed considerably since the advent of the world wide web in the 1990s. We can only expect more amazing advances in the years to come.