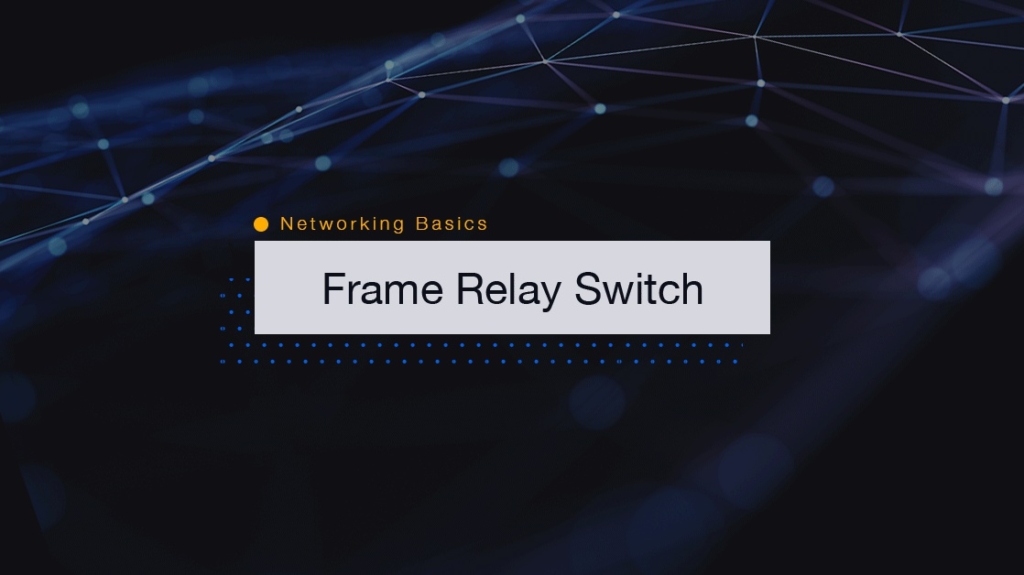 What is Frame Relay?

What is a Frame?

The transport, network, data link, and physical layers of the OSI Model each have a different protocol data unit (PDU):

While network layer devices like routers transport packets, devices in the data link layer use frames. It's mostly a semantic difference. A frame, however, has both a header and trailer. A packet only has a header.

How Does Frame Relay Work?

Frame relay is typically used to transfer data between geographically separated LANs or across WANs. Frame relays can also be useful in home lab environments. CBT Nuggets trainer Jeremy Cioara recounts  while studying for his CCIE R&S, he was spending too much time recabling his lab.

"I had to re-cable every time I wanted a new topology. So instead, I took all of my routers and connected them to a single frame relay switch in a rack of equipment. And then, just by re-configuring that frame relay switch, I could say which routers were connected to what without actually physically moving cables around."

In the same way, companies use frame relays to move data among remote sites or across a WAN. Rather than using a full-time leased line between remote sites, frame-relay devices create one of two types of connections: Switched virtual circuits (SVC) or permanent virtual connection (PVC).

Frame relay devices create SVCs when data needs to be transferred and then close those connections when they aren't in use. Permanent virtual connections (PVC) keep the connection between two locations open all the time. PVCs are much more common.

What are Data Link Connection Identifiers?

These dedicated connections link endpoints, which are usually either routers configured as frame relay switches or provided by a service provider. In either case, the endpoints are labeled with unique identifiers called Data Link Connection Identifiers (DCLI). Frames are then transferred between two static points.

How to Configure a Frame Relay Switch on Cisco IOS

In order to configure a frame relay switch on Cisco IOS, you'll need to first figure out your topology.

In this case, we'll use a topology where:

Use these Cisco IOS commands to configure a PVC from R2 to R1:

< input dlci to be switched >

< output dlci to use when switching >

You'll need to create connections between every endpoint in both directions. To configure a PVC from R2 to R1, update the final command with the DLCI and endpoint:

To check your connections, #frame route will show all the mappings.

How to Learn Frame Relay with CBT Nuggets Courses

Jeremy has more to share about frame relay configuration, too!