5 Jobs You Can Get with SDN 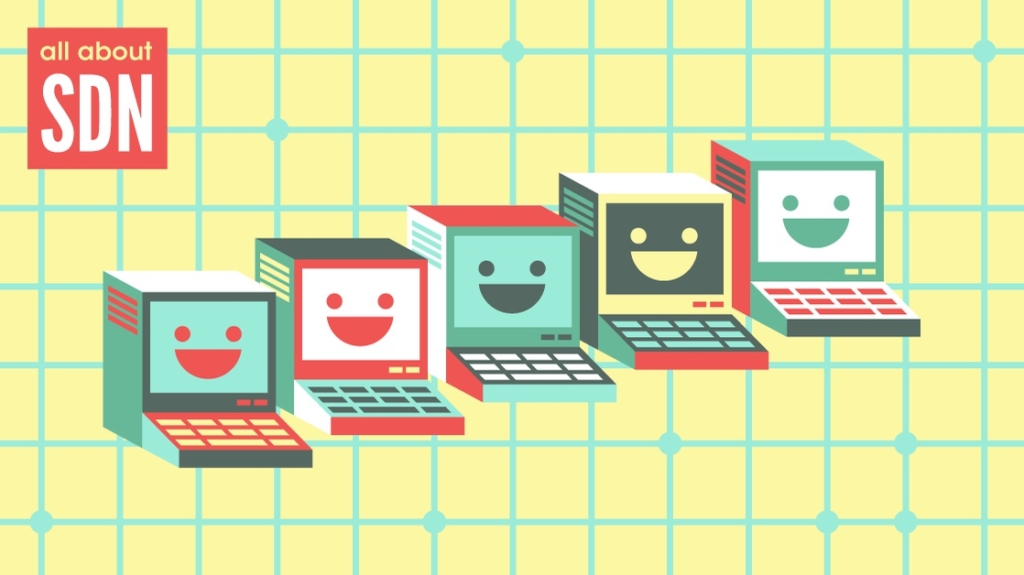 Software-defined networking is having its moment in the sun, as we see it surge in popularity and infiltrate enterprises and service network providers. As with many technology trends, this surge leads to a variety of career-related questions for IT pros. The switch to software-defined networking (SDN) can leave admins considering whether or not their career is in jeopardy.

As older network technologies are phased out or revamped in favor of SDNs, the primary task of the IT department is to understand how the broad reach of SDN affects the entire organization. The responsibility of the individual IT pro is to understand how SDN affects his or her career. Similar to other significant changes in technology, embracing SDN requires you to trust software to do the heavy lifting — and understand that SDN doesn't mean you'll be replaced (neither by a programmer nor by a program), but actually can make what you do easier. The goal of SDN in any organization should be to improve the way networks are managed and configured.

Let's explore some SDN-related jobs that you can start thinking about today that will showcase your understanding and let you carve out a path during the upswing of this popular technology. Some of them are probably already familiar to you.

Networks based on SDNs still need administrators and engineers. If you're on this career path already, you should add SDN to your existing broad set of skills, such as SDN controllers, protocols like OpenFlow, and more. New training and certification paths like CCNA Cloud are emerging that will help. Once you have those skills under your belt, the next challenge with this path lies with embracing change and determining the best way to incorporate SDN technology into your organization's existing network — or finding a new role that already incorporates SDN.

The storage admin role is another position that will be revolutionized rather than replaced by SDN. As storage solutions evolve and leverage SDN, you can make decisions about data while it's in transit, ultimately offering more control. While some older processes used by storage admins and storage engineers don't necessarily scale to today's world, there is still a need for managing service catalogs, capacity, and performance.

Much like the role of the network administrator/engineer, the role of a test engineer can evolve to include SDN. In this role, you may plan, coordinate, or test the application of SDNs, including traditional responsibilities like writing test cases and analyzing test results. By expanding your familiarity with virtualization, cloud, and programming skills, you'll be on track for a QA role that incorporates SDN.

While we don't believe that you must become a programmer or a software engineer to work with SDN, this is certainly an option. With this path, you can write code for controller apps, switches, and the like, as well as develop and maintain networking stacks. If you're not a software engineer, yet, and you'd like to build on your programming skills with the goal of using them in the future for a role in SDN, begin by learning more deeply about APIs and controllers like APIC-EM.

As evidenced by the job title, this is the holy grail of SDN roles. Depending on the organization, an SDN engineer may be a mashup of some, or all, of the roles listed above. Your responsibilities will be aligned with the core goals of software-defined networking itself: managing infrastructure so that it is as dynamic, scalable, reliable, and high-performing as possible.

There you have it: five jobs you can get with SDN. You may even already have one of these jobs! Rest assured that it won't disappear from the market completely with the advent of SDN; you may simply have to update your skills and evolve with the role to incorporate new technologies.

Like any other emerging technology, SDN creates new challenges as well as new opportunities. Keep an eye out for new certifications that help keep you up-to-date. The networking world is constantly shifting. Shift with it, and you will reap the career rewards.