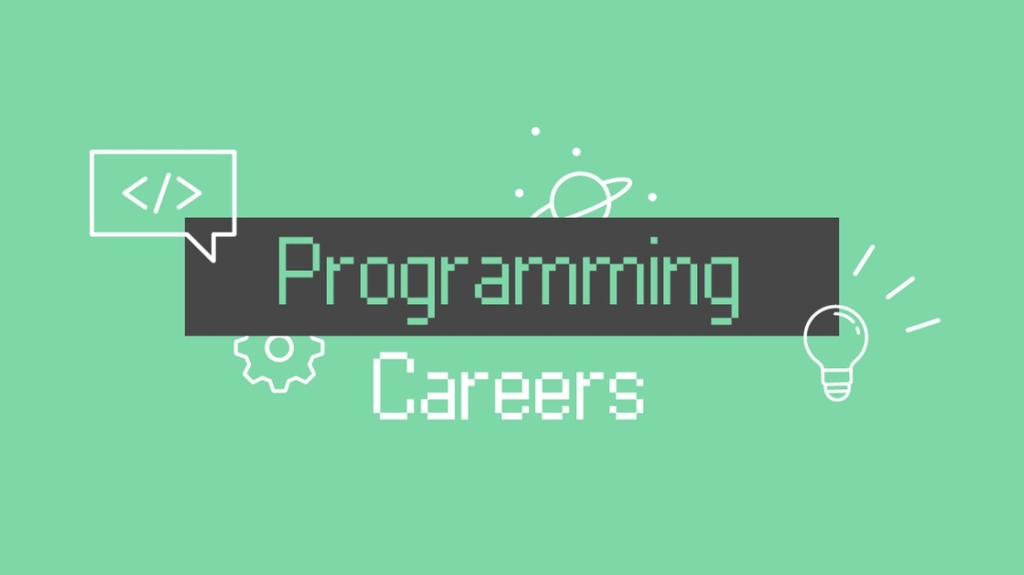 Programming, programming, and programming. We spent a lot of time covering it this week, focusing on what you need to know about pursuing a career in programming. Here's a recap of what went down.

Don't let misconceptions keep you from diving into programming. Here are several myths that we cleared up to help you take the plunge!

A Must-See Look at the Programmer's Mindset

For those on the outside, programmers and the world they inhabit can be a total mystery. That's why we wanted to provide a glimpse of what it's like to be a programmer.

Programming can be a lot of fun. Not surprisingly, there are a lot of awesome, challenging, and lucrative programming jobs out there.

How to Boost Your Programming Resume

Cert-wise, there's not a whole lot out there for programming, specifically. But there a plenty of certs that can supplement, and even enhance, your programming resume.

Will Coding Become the Next Generation's Second Language?

Coding is on the verge of being one of those "must-have" skills. Enough so that we make the case that it could become the second language students need to learn to thrive in our global economy.