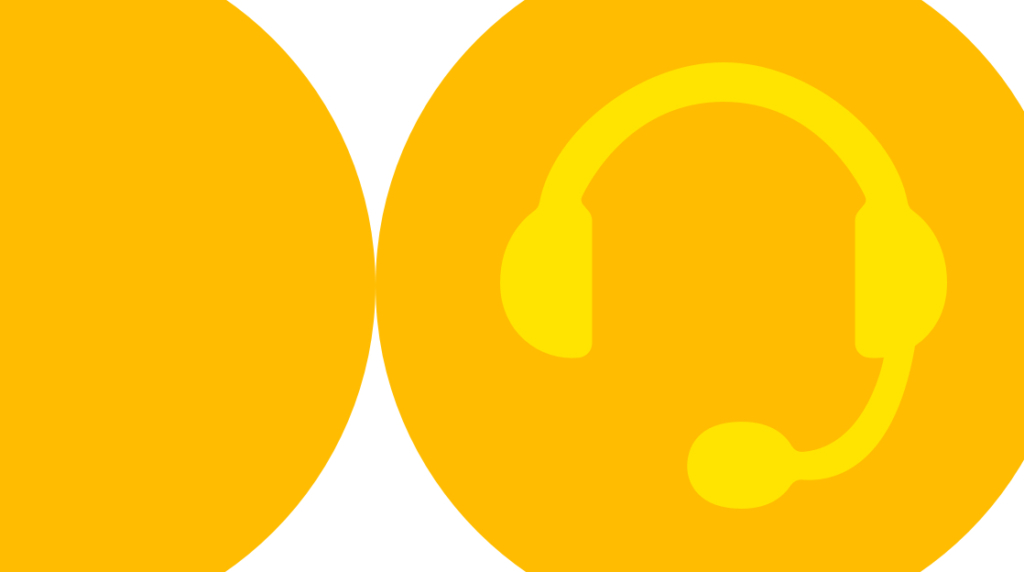 Being a help desk technician is an excellent way to start a career in IT. You get a good feel for how the average customer interacts with their computer. And mastering the basics of each system you're dealing with is one of the perks. This typically isn't a career-long role, however; tech support personnel often pursue other work opportunities to advance their career within a couple of years.

One of the natural progression paths for many help desk techs is to move on to a systems administrator position. It's a logical step: you've spent a couple of years troubleshooting, configuring, and fixing various systems. Becoming an administrator of those systems is generally just a matter of increasing the scope of your responsibility, not the nature of the job itself. For those interested in the network side, becoming a network admin involves many of the same duties but points your career in a slightly different direction. Curious about

You can also use this as an opportunity to set yourself up for a future in cybersecurity. Volunteer for any duties that will give you increased exposure to that side of the IT universe. If you're interested in project management, seek out small leadership roles and develop yourself. The bottom line is not to waste this time as you establish the foundation of your career.

Training for a Help Desk Role

Help desk technicians typically only require a high school diploma or GED, although an associate's degree in computer science or a related field will certainly help. Much of your education will consist of on-the-job training, so go above and beyond on each task and embrace them as learning opportunities. This is also a great time to begin earning IT certifications. Here are two of the more popular ones you should consider:

Remember that these are starting points. Both of the certifications listed above have progressive education paths that will help guide your career.

We spent a year crawling job sites across the internet to find out where the largest concentrations of various IT positions were. That data was used to create a top-20 list of the position titles that appeared most frequently in each state. You can expect to find lots of IT jobs in traditional powerhouses like New York City, San Francisco, and Washington, DC, so we excluded those from the results. Here are some of the hidden gems we found during our research.

Arguably the tech hub of New England, Massachusetts certainly knows how to prioritize research and development. Boston and Cambridge, in particular, have embraced the presence of the Massachusetts Institute of Technology, and an entire industry of innovation has been created in this area. The substantial number of tech-heavy businesses also means that tech support is required, and those positions appear in droves.

Various help desk support roles appeared in the top twenty list for Massachusetts, creating a combined 4,600 job postings last year alone. Some of these are duplicates, of course, as HR staff posted the same job on more than one job site. However, it does give a reliable indicator that there is no shortage of help desk positions open in Massachusetts. Considering the tremendous number of other IT jobs in the area, this northeastern state is one of the best places in the US to launch a career.

You might associate Tennessee primarily with agriculture. Although that does comprise a substantial portion of the state economy, you'll find far more than that. Eleven companies on the Fortune 500 list are headquartered in this southern state, including FedEx, Dollar General, International Paper, and AutoZone. Each of these corporations has extensive IT networks to drive their business, and internal help desk techs are one of the crucial gears that keep the machine rolling forward.

Tech support roles made up the second-largest category of IT jobs advertised in Tennessee last year. The vast majority of these were found in Nashville, which had four times as many position ads as the number two city (Memphis). Knoxville and Chattanooga had a not-insignificant IT presence, and these four cities combined to make up 88 percent of all IT jobs in Tennessee.

This state is surprisingly active when it comes to tech development. Home to eBay, Adobe, IM Flash Technologies, and EMC Corporation, it has a significant presence among large IT-centric companies. What's even more impressive is the rate of growth; fully two-thirds of all commercial property leases signed across the state in 2018 were with tech companies, indicating a substantial influx of business. Utah has been referred to as the "next Silicon Valley" and ranks second in the nation in fastest-growing states for tech jobs. With more than 7,000 tech companies already registered there, it's off to a great start.

The vast majority of this growth is seen in Salt Lake City, where six out of ten IT jobs are located. Smaller concentrations are found in Sandy and Ogden, with a notable population of permanent civilian positions at Hill Air Force Base. Technical support jobs made up the largest single employment category in the Utah area, with a noticeable emphasis on entry-level certifications like the two mentioned previously.

Life is good in the Peach State when it comes to tech development. Home to Hartsfield-Jackson International Airport, which has been the busiest airport in the world for 21 years running, Atlanta is a bustling hub of industry. It's informally referred to as "Transaction Alley" because approximately 70 percent of all electronic funds transactions in the United States pass through here before being completed. There are 17,000 tech companies registered here, and that number is growing by leaps and bounds.

It's no surprise, then, that tech support jobs made the top ten list of most-advertised position titles. The vast majority of these are found in Atlanta, which boasts three-quarters of all tech jobs in the state. Smaller concentrations appeared in Alpharetta and Augusta. Due to the tremendous amount of financial data that travels through here, security certifications stood out prominently in many jobs. If you plan to start at a help desk and eventually move into the cybersecurity realm, Georgia is a great place to be.

Although primarily agricultural in nature, Indiana's economy boasts several Fortune 500 corporations that are heavily reliant on technology. One of the most prominent is Anthem, Inc, the largest for-profit managed healthcare company in the Blue Cross Blue Shield Association. Eli Lilly and Company is an international pharmaceutical company headquartered in Indianapolis and relies on a robust network to facilitate its extensive research.

The majority of IT jobs are found in Indianapolis, with 55 percent of position postings listed there. The rest of the industry is surprisingly spread out across 535 other cities. Tech support roles made up the single largest concentration of IT jobs, indicating a bright outlook for anyone wanting to launch a tech career in the Hoosier State.

Detroit has long been the home of automotive manufacturing in the United States, with Ford, General Motors, and Penske Automotive Group headquartered there. Numerous related industries are found in the state, from Auto-Owners Insurance to American Axle & Manufacturing. As production lines evolve, machine learning and artificial intelligence are becoming cornerstones of an industry that traditionally relied heavily on manual labor. This requires tremendous technological inputs, and that's going to involve tech support.

The Twin Cities have established a significant technological presence and were recently named a top tech talent market. The tech sector makes up more than nine percent of Minnesota's economy, with a positive net influx of both business and individual talent. Some of the largest corporations found in this state are UnitedHealth Group Inc., Target, Best Buy, and 3M. There's a substantial financial market presence, with U.S. Bancorp, Ameriprise Financial, and Securian Financial Group all claiming Minnesota as home.

The IT job market in Minnesota is highly concentrated, with nearly 88 percent of employment ads for businesses operating in Minneapolis and Saint Paul. The other 12 percent is widely disseminated among approximately 250 locations. Many of the corporations here offer entry-level positions and defined career paths, making the Land of 10,000 Lakes an excellent starting point for an IT career.

Taking the Next Steps

As you'll find in a career that revolves around information technology, you can never have too much information. That's why we created the State of IT Jobs map: to allow you to dig deeper into a particular geographic area and find out what kind of jobs are being advertised, who the largest employers are, and what kind of certifications they're targeting.

Being a help desk technician can be incredibly rewarding and is an excellent way to get your foot in the door. Continue to develop yourself from day one and keep an eye out for opportunities to explore areas like networks and cybersecurity. Once you have all the information in hand, it's up to you to make it happen.