How vSphere 6.5 Works with AWS 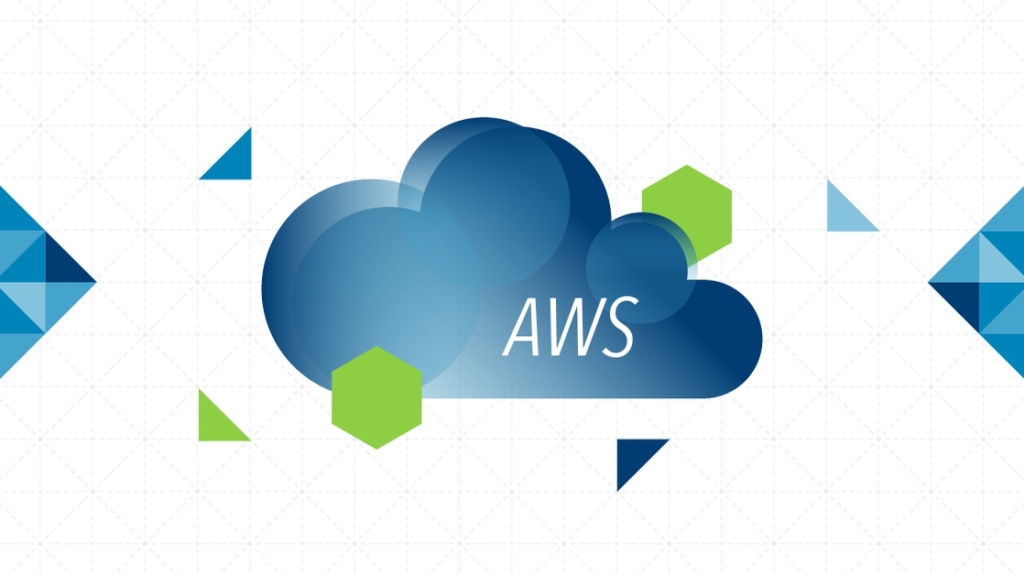 What does this mean for you and your team? Let's break it down from start to finish.

VMware Cloud on AWS is run by, packaged, and sold by VMware as an on-demand and scalable service — and this strategy is lauded for securing VMware's leadership around virtual machines while getting more enterprises to transition to AWS.

This means that all of VMware's infrastructure software such as vSphere, VSAN, and NSX can run on AWS. Plus, it will integrate with all of AWS' cloud portfolio including analytics, database, and storage. During the joint announcement, AWS CEO Andy Jassy said:

"Our customers continue to ask us to make it easier for them to run their existing data center investments alongside AWS. Most enterprises are already virtualized using VMware, and now with VMware Cloud on AWS, for the first time, it will be easy for customers to operate a consistent and seamless hybrid IT environment using their existing VMware tools on AWS, and without having to purchase custom hardware, rewrite their applications, or modify their operating model."

Some of the first clients of the VMware-AWS partnership included Sysco and Western Digital. Could your organization be next?

The Best of Both Worlds

The VMware Cloud on AWS service brings VMware's SDDC software to the AWS cloud resulting in a hybrid cloud environment. VMware CEO Pat Gelsinger stated: "The best of public cloud coming together with the best of private cloud for a seamless hybrid service."

AWS will be VMware's main cloud infrastructure — and VMware will be AWS' main private cloud partner. Jassy said that one of the driving factors behind the partnership is eliminating the need for customers to choose between AWS and VMware. Not surprisingly, VMware Cloud on AWS will be available through both VMware and the Amazon Marketplace.

And IDC analyst Al Hilwa considers this a winning proposition, saying: "I think that's what a lot of VMware customers are asking for, in terms of moving workloads in the cloud, but making as few changes as possible to their applications."

Yet, with a VMware environment on AWS, customers will only need vSphere to use the hybrid management tools. You won't have to buy more hardware to run your infrastructure on premise.

With this solution, other accessible services include Amazon Simple Storage Service (S3) and the Amazon Redshift data warehouse solution. So, users can get the enterprise-level VMware experience in a way that is scalable.

Will This Effectively Manage Workloads?

The answer to this question is: It depends. While the partnerships received mostly positive reviews, there are potential drawbacks in terms of immediate benefits for current VMware users.

VMware realized that organizations will continue to use multiple cloud services from multiple providers. The market shift was heading toward hyper-converged infrastructure and VMware released Hyper-Converged Software.

Still, the past few years, shrinking data centers and an increasing use of the public cloud have lowered consumer demand for VMware's software. Plus, organizations are continuing to move their workloads onto infrastructure-as-a-service (IAAS). With VMware on AWS, users have a solution if they want to move to the public cloud.

Users can now move images from on-premises to the cloud, and back. For AWS, they get access to VMware users. However, current VMware users may not find either platform ideal for their workloads.

In fact, VCloud Air Network (vCAN) service providers and their customers may be on the losing end. Since VMware is partnering with the competition, vCAN may be in a bad spot. So, they may have to switch to vSphere on AWS.

You Have to Change How Your IT Operations Work

Another drawback is users must develop applications to use AWS services. This model will probably stay the same for the foreseeable future. If you have legacy applications, with varying architectures on premises, it will be quite the struggle to work on top of AWS.

The cost, time, and effort may be much more than the potential benefits of using a public cloud for newly developed applications. As a result, vSphere on AWS offers a platform to develop new AWS applications with cloud-native services as a motivation for organizations to make the switch.

While there are some drawbacks to the vSphere on AWS solution, it can still help with the public cloud's performance and reliability problem. You get the best of a private and public cloud all in one.