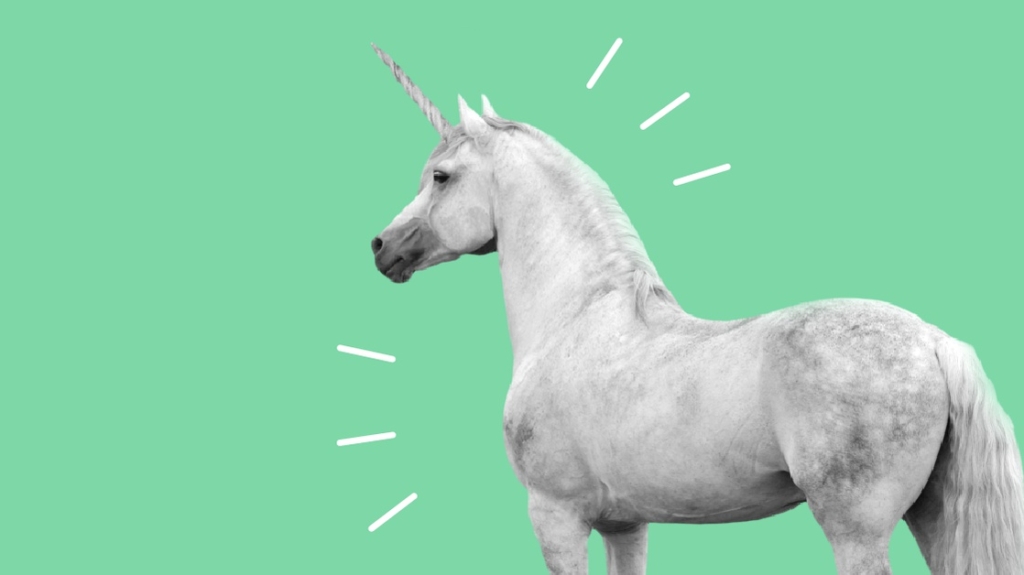 As software replaces jobs across multiple industries, computer programmers are more in demand than ever. When a developer has specialized skills, finding high-paying jobs in programming can be easier than in many other industries, meaning they can command top salaries and benefits.

But as lucrative as programming jobs can be, there's still hesitancy about entering the programming world due to common misconceptions about the industry. Here are five common myths about programming and why they aren't entirely accurate.

Myth #1: Programmers are All Play and No Work The stories of ping pong tables and gaming rooms at tech companies have given developers a misleading reputation. In fact, programmers often burn the midnight oil, landing on lists of the most sleep-deprived professions.

Many software developers work flexible hours, whether they work from home or go into an office each day, but this doesn't mean they spend their days playing. They often work nights and weekends, especially when they're in the middle of a big project.

Myth #2: Programmers are All Work and No Play Programmers work very hard — but with a good project manager in place, they don't have to exceed the traditional 40-hour work week. It's important that software developers screen for this information when searching for a job. Does an employer push back on clients who engage in scope creep during a time-sensitive project, or are programmers expected to put in more hours?

With a high demand for talented, hard-working programmers, developers who find themselves in a less-than-ideal environment usually can put out a few resumes and find a better work culture.

Myth #3: Programmers are Antisocial You may have heard that programmers are socially-stunted introverts who spend hours holed up with a computer and a bag of Cheetos. However, today's programmers typically interact regularly with team members, project managers, and end users. This is how they gather information about the software that needs to be developed.

Many employees spend most of each workday interacting via their computers and other electronics. So, programmers really aren't all that different.

Myth #4: Software Does all the Work Yes, there are plenty of tools that make programmers' lives easier. Instead of developing every application from scratch, savvy developers know that they can rely on existing code that does a portion of the work for them. This code comes from libraries that have already been tested, with bugs worked out before programmers pull them into their application.

As much time as these libraries can save, programmers still need to be able to alter the code to fit their own unique environment, which can often require a higher level of skill than coding from scratch.

Myth #5: Programmers are Math Geniuses Somewhere along the way, society misidentified programmers as expert mathematicians. In truth, writing code has very little to do with the classes students took in high school and college. But algebra can provide a great foundation for writing code.

However, with all of the libraries and plugins coders use to build applications today, complicated algorithms can be resolved fairly easily. Even if you don't consider yourself mathematical in nature, maybe you found algebra interesting and that may be a good sign that programming is the career for you.

Programmers can be some of the most hard-working professionals in any business. However, they also have fulfilling careers that give them plenty of downtime, as well. Once they master their skills and build an impressive resume, they can often command great salaries and perks that make all the hard work well worth it.

Curious about programming? Why not pick a programming language to learn first!