Convincing Your Boss to Buy New Equipment with Finance Math 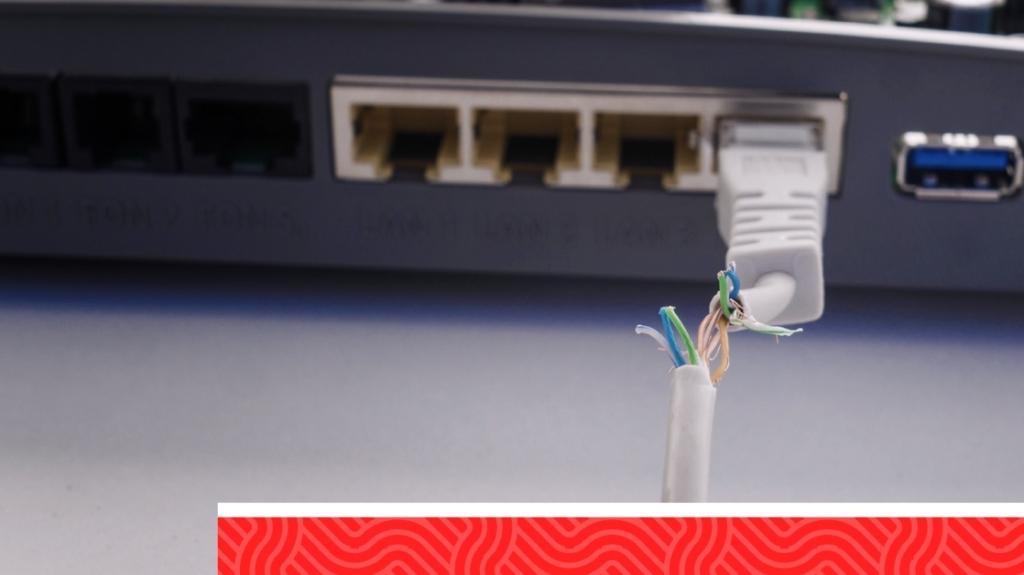 One of the most difficult annual chores for an IT manager is setting a budget and explaining to executives the importance of large upgrades. These large upgrades, such as new equipment or development costs, are often rejected quicker than it takes to define the budget, but it's often to the detriment of the organization as a whole.

Spiceworks recently conducted a survey of 900 IT departments to find out just what they were building into their budgets. The results showed that IT organizations, on average, have the same budget for 2017 that they had in 2016, which indicates that upper-level management is not willing to spend much more than what is needed to keep the organization running.

It's management's job to explain the importance of high-cost equipment in order to include it in the annual budget. The only way you can get that budget is using old fashioned finance math.

Most upper-management executives don't understand that performance can cost a huge sum of money in both downtime for the network and as an obstacle for end users. Let's say that it takes an employee an hour to perform a task because of slow performance from the network. With faster access, it takes the employee 30 minutes. If this is an everyday task, then that's 2.5 hours wasted on performance. Multiply that by the employee's hourly rate, and that's the amount of wasted money on performance issues.

If you can make your team more efficient with technology, then make that case with math. And note that performance issues impact more than just one employee, so this cost can add up to a huge sum of money. The wasted money is usually much more than what it would cost for the upgrade. This simple math will sell your upgraded hardware with little effort because most executives will see the huge savings from a performance boost.

Once you use your finance math, CBT Nuggets trainer Jeremy Cioara can help you build a network plan.

The Cost of a Data Breach

Most organizations disregard cyber security as nice to have until they are the victim of a data breach. The average cost of a data breach is nearly $4 million as of 2017. Executives often don't understand the impact of a data breach, and the aftermath can be even worse with lawsuits that roll in after customers find out that their identities have been stolen.

Most organizations have a value for each customer, and this value should cover the cost of protecting their data. It's a mistake to go cheap on cyber security because even a small company is a target for hackers. Many of these small organizations disregard cyber security because their thinking is that they are too small for an attacker to care. Because of this common attitude among small businesses, they are actually an easier target for attackers rather than fully equipped larger businesses.

The most vulnerable part of your network is your end users. Your IT staff has probably completed some security training, even if it's just the security portion of Network+ or CCNA. If not, then you can start them down the right path.

But your users are out there on the internet, potentially opening your network up to attack. Don't forget to equip them with end-user security training, or at least give them a few tips to keep them (and your network) safe.

With an average of $3.62 million for a data breach, you should be able to convince upper management to invest in better security software, hardware, and training.

It's expensive to uproot all of your old applications and servers for newer technology. Usually, the cost of an overhaul is huge, and it's left for another year. Large organizations keep old technology in production because it works, but sooner or later it becomes more expensive to support this technology than it does to replace it with new infrastructure.

After all, you might be ready for the cloud. No. The cloud isn't the solution for every IT department or every application, but it's something to investigate.

For instance, General Electric was still supporting a 61-year-old server until they recently moved the applications to a hybrid cloud with Docker. You probably don't have anything that severe, but "just because it works" shouldn't be the reason to keep it. Just like "just because something is new" isn't the reason to invest in new technology. Many departments are waiting for Server 2016 to mature a little bit while keeping their stable Server 2012 R2, which is totally fine. But the time will come to upgrade, and you'll need to ask for the budget to do so. Get your numbers ready.

It'll take some projections and calculations to determine initial costs versus savings investments. In IT, the initial costs are usually high, but the cost savings are usually seen within a few years. These are the costs you must calculate and present to have your budget approved. It's a common misconception that if you're putting money toward innovation, then you might need to slash other areas of the budget. That's not necessarily true. Not in finance math.

For instance, help out the accounting department and determine the useful life of the equipment. Once you know the useful life, divide that by the cost, and you'll get the amortized expense. While it might be a big expense up front, your company will be able to deduct the amortization from their assets for years to come.

Finally, just remember to account for unforeseen expenses. Always increase the budget by at least 10 percent to account for hurdles, extra staff, and any unexpected expenses that might come along. With a good budget, you can save a corporation millions of dollars in poor performance and outdated technology.

It all comes down to IT being an expense for the organization versus departments that generate cash. When money is allocated, it's often given to the department that can make use of it to build even more revenue.