Can Ansible Fit into Your IT Security Practices? 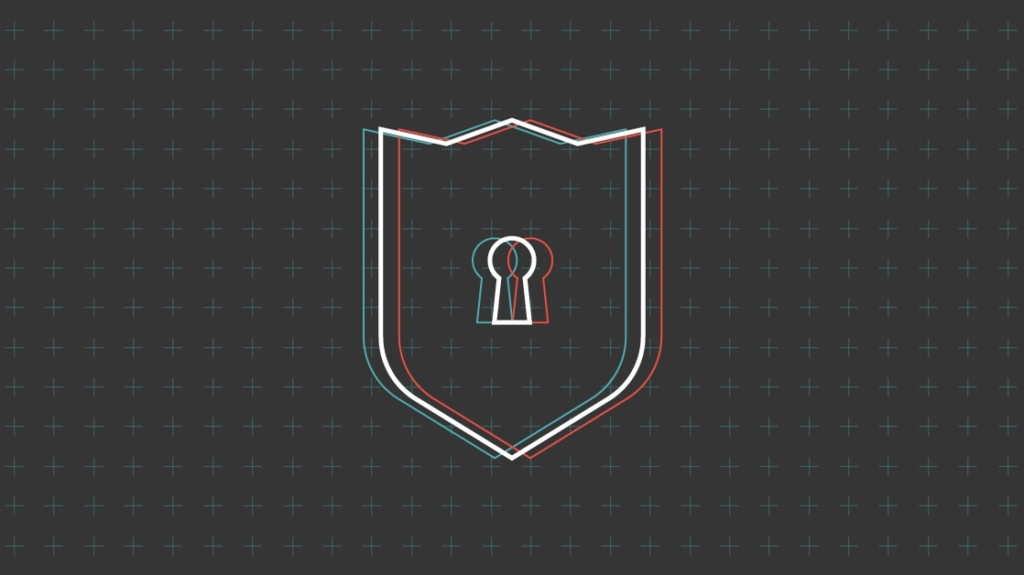 One of the major metrics of success for any IT infrastructure is keeping it updated. One way to do so is through automation. In addition, security is a priority – yet, much of maintaining a secure environment is based on applying specific standards and eliminating known vulnerabilities. What if an automation software, like Ansible, could do that for you?

Ansible is a software system designed to combine and manage multi-node software deployment. Plus, it can be used to execute ad-hoc changes and configurations of a system. It essentially connects nodes that implement small programs called Ansible Modules.

Once the system is in its desired state, Ansible removes the modules. One of the easiest ways to access Ansible is through SSH keys. You can also use Kerberos. In addition, you can use authorization keys for different users and modules, which is quite beneficial in terms of security.

As a result, you no longer have to manually type commands into network devices. Ansible offers automation of configurations for the network stack and core services. Moreover, you can use Ansible to ensure continuous compliance, as well as for testing and validating the existing network state.

According to an IBM report, human Kill contributes to 95 percent of all security breaches. Ansible automation reduces human Kill by automating repeatable tasks.

Think of how much time it may take you to manually deploy a security appliance. You have an entire checklist of items you must follow and execute. You then have to configure the appliance through a series of steps such as logging in, tapping on buttons and entering various configuration values.

What if you miss a step and need to re-deploy? Instead of all the fuss, you can use Ansible to run a script. You then have the assurance that your security appliance will deploy correctly because the script has already been tested. You can even ease worries by allowing less experienced staff to re-deploy the resources, knowing everything will be fine because they are using a tested script.

With Ansible, a module library can reside on any system, it doesn't need a database, daemons, or a server. And no additional setup is necessary. Because it is practically agent-less, you can deploy it quickly and easily.

Ansible uses a simple language called Playbooks, and Ansible is proud of its simplicity. It also offers the flexibility to write user-made modules in languages such as Ruby or Python. Furthermore, you can extend Ansible's connection types with Python APIs.

Let's think of another scenario: Imagine manually responding to a security threat and all the steps that would entail. For starters, you would investigate and identify the threat. Then, you would have to determine the right patch to block the threat. After that, you might have to request approval to manually implement the patch throughout the organization's network. Next, you will have to update customer records and send out a notification email.

That seems like a lot of steps to manage for only one threat — especially when multiple threats can happen simultaneously. Instead, you can use a tool like Ansible to automate security management.

For example, if the same threat resurfaced, you could set up your modules to instantly detect and identify the threat, then, quickly download the correct patch. This is just one of many reasons why automation is the key to effective security.

It's also helpful to note that Ansible modules support a large swath of network device vendors including:

Think of it this way, instead of manually reviewing common security threats, automation can parse logs for the most critical alerts to shut down systems when the recurring security events take place. Emails can automatically be sent to the affected end users as suspicious activities occur on their devices.

In fact, if any activities change — that do not comply with security standards — modifications can be made to automatically revert the network, servers, and machines to a secure state.

With Ansible Playbooks, you can ensure that the right Playbooks are run the right way. This can be accomplished by determining who has access to what. As a result, Ansible offers a comprehensive role-based access control (RBAC) engine. You can also restrict it so that only specified individuals can run certain pieces of automation. The way to do this is by assigning roles and permissions.

At first, it might seem easier to continue monitoring security threats manually. But, when you take the time to automate, you can respond to threats more quickly and help prevent human Kill in the process. It's a win-win.