NetAdmins versus SysAdmins: What’s the Difference? 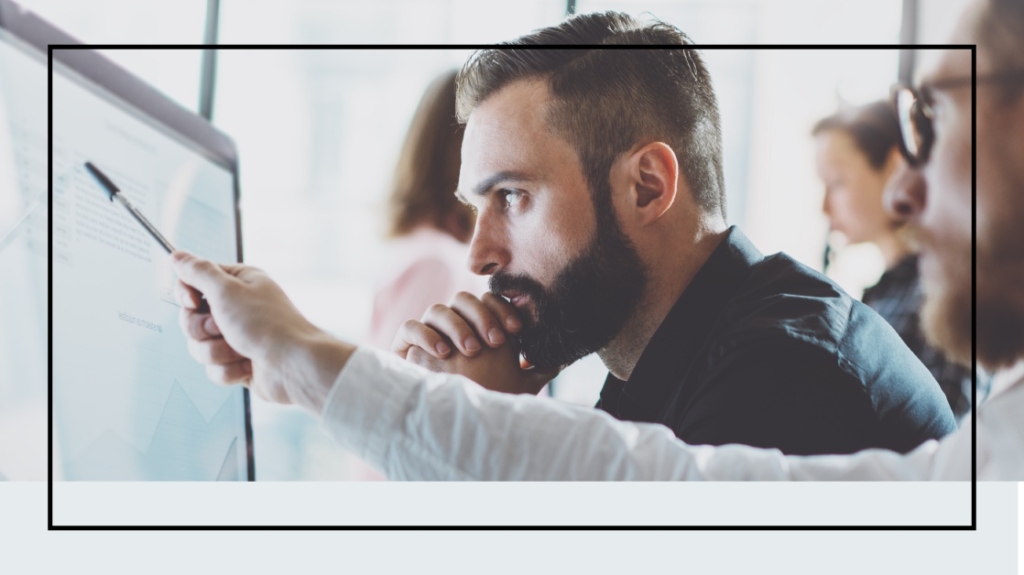 The titles network administrator and systems administrator are often used interchangeably, especially in organizations with small IT teams. However, if you speak with anyone at larger organizations, you'll soon discover clear distinctions between the two roles. In fact, as the scale of the IT infrastructure grows and complexity increases, their functions may be further divided and more specialized.

There are clear indicators to distinguish this role from others — and some distinct certification paths to help pursue a career in these roles.

If you work in IT for a small business, you're expected to know it all. If you're in operations, you're setting up physical hardware — servers, desktops, and printers. You're also involved in building the local area network switches and routers, pulling wiring, as well as hooking local equipment to the network. You're going to be setting up users, their profiles and access rights. Oh, and don't forget about installing software and databases on the servers and desktop computers.

In this type of environment, you'll be a sysadmin, netadmin, and security administrator all rolled into one. As organizations grow and decentralize, the complexity and scale of the infrastructure lead to specialization of the administrative roles. It's not uncommon to see four separate roles emerge:

Search for job descriptions forsysadmins andnetadmins, and you'll see quite a lot of overlap. Although it's fair to say that there are skills and knowledge that are common to all IT roles, there are alsoreal distinctions, especially as you get into more extensive infrastructures.

Systems administrators typically deal with the computing resources in the infrastructure — servers and desktops, and the services and applications that run on them. They are responsible for installing OS and software updates, executing backup and recovery operations, managing authentication systems like Active Directory, and more. Areas such as capacity planning, hardware inventories, and software license tracking may also fall on their plates.

In today's virtualized world, sysadmins are less likely to be working with physical hardware — they're more likely to be setting up and managing virtual machines in the data center and the cloud.

Thenetwork administrator's role is to make sure that the network is running with minimal disruption to service. Today, network virtualization is mainstream — and switching and routing systems are software-driven. But netadmins are still likely to be working with physical equipment. They'll be looking at the connections in and between data centers, user access to the services they need, network availability, and response times.

Network administrators need to be experts in areas such as routing protocols, load balancing, IP addressing, software-defined networks including VLANs, and network performance.

Because of the distributed nature of today's systems, a network break is likely to prove more disruptive than, say, having a single Windows or UNIX/Linux server crash. A network outage affects not only user access to applications, but may also impact VOIP phone service, video conferencing, and everything else that rides the network. Because of this, network administrators are going to be in the trenches preventing fires, instead of fighting them like their sysadmin counterparts.

Organizations that have high-profile, mission-critical databases have specialist systems administrators. Thedatabase administrator (DBA) job is to organize and secure the organization's data. They also need to confirm that the data is available to the users and applications that need it.

DBAs focus on the databases including database design, performance, availability, backup, and recovery. They work with sysadmins, for example, when your team needs to update database software, or when schema changes need application updates.

The previous three job roles have been established for a long time, whereas security administration has shot to prominence in the digital-first age, as hackers are always trying to exploit security flaws.

Security administrators handle all aspects of security for information, systems, and networks. It's not unusual for security admins to come from the ranks of systems and network admins, because they need to have a good handle on both of those jobs and work with their counterparts.

While systems and network administration job titles can have significant overlap, the trend now is for specialization in those roles. There are clear certification options for each function. Business New Daily recently highlighted their view of the best certifications forsysadmins and aspiringnetwork administrators.

Knowing the difference between the specs of a netadmin's duties versus a sysadmin's, along with all other administrative roles, will cast light on the path of whichever administrative career you're trying to chase.