What Are the 5 Best Linux Distros? 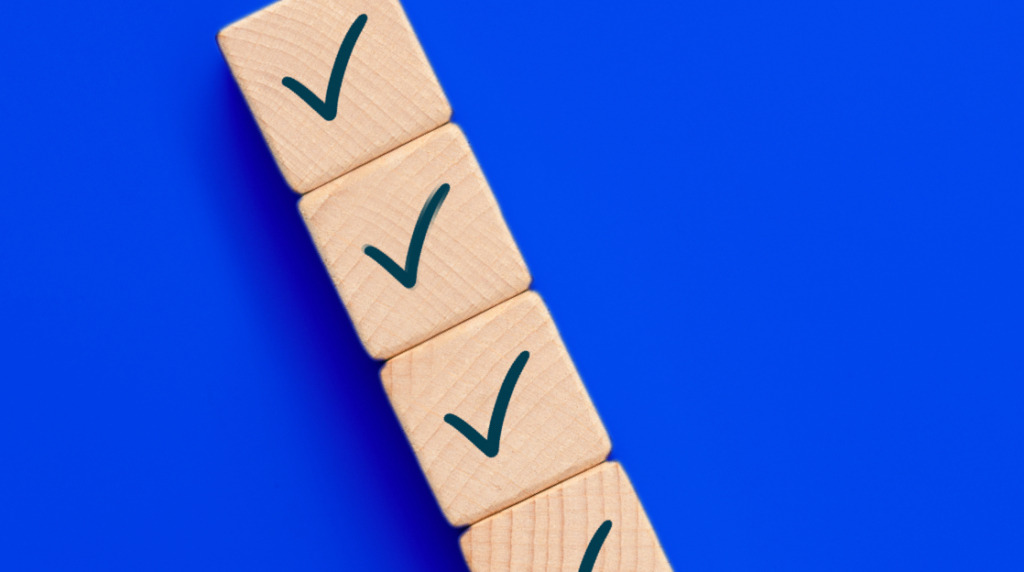 When people search for the best Linux distro, more often than not, they want something that looks different. By that, I mean that most people tend to want a different desktop environment. That’s one of the best things about Linux. You get to choose your own experience. However, a desktop environment shouldn’t be the reason that you select a specific Linux distribution. Instead, you should pick the best Linux distro based on how its philosophy aligns with yours.

What is the Best Linux Distribution for Pentesting and Security?

What is the Best Linux Distribution for Windows Apps?

Suppose you are moving to Linux for the first time or deploying Linux to people who are not familiar with it. In that case, System 76’s Pop OS is the best Linux distro for you. Pop OS was initially made by System 76 for their open-source line of computer hardware. Because System 76 adheres to an open-source philosophy, their Pop OS is also freely available.

Pop OS is designed with engineers and creatives in mind. Pop OS comes with media creation tools, developer tools, and AI applications built-in. It’s also compatible with many Windows applications and games thanks to its integration with Lutris and Proton (Windows compatibility layers for Linux).

What is the Best Linux Distribution That is Like Mac OS?

The developers behind Elementary OS developed their own desktop interface called Pantheon. Pantheon is one of the few non-traditional desktop environments available for Linux. In fact, it’s only featured on Elementary OS.

Pantheon itself is based on Gnome. It is highly tweaked, though. The design philosophy behind Pantheon follows the old ethos of the Palm OS. Elementary OS aims to eliminate as many clicks as possible between the user and the task they want to perform. As a result, the learning curve required to use Pantheon is very slim.

That design philosophy has brought both praise and criticism for Elementary OS. Though Pantheon is enjoyable and straightforward to use, one of the primary philosophies of Linux is the idea of choice and customization. This Linux distribution lacks both of those concepts, unfortunately.

Still, Elementary OS is the best Linux distribution for anyone who suffers from decision paralysis or just wants to get work done. This Linux distro doesn’t require a lot of configuration after installation. Its interface is just out of the way enough to not be distracting while being accessible enough to get work done fast. Because of this, Elementary OS works great with small laptop screens to large displays and everything in between.

What is the Best Linux Distribution for Servers?

What do we mean by availability? The Ubuntu Linux distro is available on every cloud service. Whether you need to spin up a VM or service on Google Cloud Computer, AWS, Linode, Azure, etc… Ubuntu will be available.

Linux is the preferred operating system for software developers. This is because Linux has more tools and toolchains available for devs compared to Windows and Mac OS. In addition, because Ubuntu offers both desktop and server editions, developers can use the same OS their servers use.

That’s powerful. The Ubuntu Server OS is the same as the desktop variant but with various features, like the desktop environment, removed. That means developers can use the exact same software that they develop their applications with in their server environment. That reduces the likelihood of any errors in their applications occurring between development and production.

It’s a pretty safe bet that both the desktop and server versions of Ubuntu will have the same apps, too. Each version of Ubuntu is locked to specific versions of applications. For instance, if you are a PHP developer, you don’t need to worry about your development environment using PHP V7.3 and your server using PHP V8 (at least as long as the developer's machine and the server are using the same version of Ubuntu).

Because Ubuntu is one of the most popular Linux distros, it is also well documented. There are tons of Ubuntu-specific tutorials on the internet. Ubuntu is a Linux distro you don't need to worry about finding help with.

Servers are all about reliability. Therefore, they need to be rock solid. Because of how well Ubuntu is documented, its extensive application base, and how well supported it is between different types of devices, Ubuntu is one of the best Linux distros for servers.

What is the Best Linux Distribution for Rolling Updates?

The world of Linux distributions follows two philosophies regarding software and updates. First, some OSes, like Ubuntu or Debian, will version lock applications. That way, major releases of applications aren’t deployed by accident that might break something. On the other hand, other Linux distributions, like Arch, have rolling updates. In this case, updates for applications, whether they are major and minor releases, are available.

Arch can be very difficult to use, though. It requires a lot of Linux knowledge to install and keep running. So, instead, we are going a different route and recommending Manjaro as the best Linux distribution for rolling updates.

Manjaro packages a beautiful installer. It’s easier to use than other distributions like Ubuntu. Once Manjaro is installed, you will be greeted with vanilla copies of Gnome, KDE, or whichever desktop operating system you want to use.

The most significant changes to the stock desktop environments are the included usability apps. For example, Manjaro includes an application for installing proprietary drivers (a must for anyone that owns an Nvidia graphics card). Other popular applications, like Firefox, are pre-installed as well.

What is the Best Linux Distro for You?

On the other hand, Kali Linux will be your best choice if you need to do some security testing. Whatever Linux distro meets your needs, remember to choose the best Linux distribution that aligns with your needs and not because of which desktop environment it is using.