Front-End vs Back-End Developer: Which Path is Right For You? 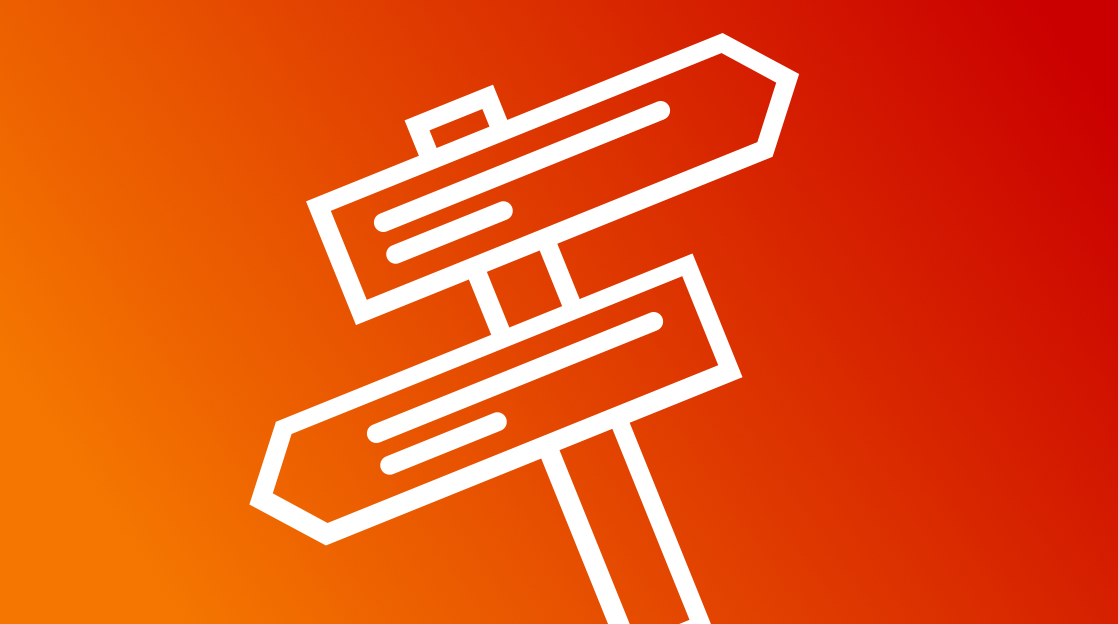 How to Gain Development Skills

Becoming a developer requires learning programming languages. Which one you choose to learn first depends on whether you want to be a front-end or back-end developer. And you shouldn't stop at learning just one language. Especially if you aspire to be a back-end developer.

Start learning a programming language with the help of CBT Nuggets. We offer a variety of training aimed at developers. Whether you need to learn JavaScript or Python, we've got you covered.

A front-end developer is a programmer who is tasked with writing code that integrates visual aspects of a webpage or applications such as images, themes, graphs, buttons, text, tables, and a variety of other on-page graphical components. This role is typically great for a developer who also enjoys the visual aspects of development. Here, having a knack for visual design, is a great value for developers considering becoming front-end developers.

The Back End Developer

Understanding which programming languages align to each web development specialty is critical for students early in their web development education so they can learn the appropriate languages that align with their career aspirations.

There are a few languages that are staples of front-end development that every developer pursuing a speciality in the front end needs to know. The most common languages include high-level programming languages and scripting languages such as:

What Experience is Needed to Become a Front-End and Back-End Developer?

Getting a career in development has substantially changed over the past few years. Even as little as five years ago, it was the common sentiment that a person had to get a four-year degree in computer science to lock down a career in web development. However, with incredible velocity, the industry has changed to give opportunities to those who graduate from accelerated bootcamps, or even don't hold any type of degree or certification, but have the chops to handle the development work.

As mentioned, there is no single path into front-end development, however, there are some development considerations to take into account. If you're ready to commit to the long haul, a four-year degree in a specialty such as Computer Science is a great way to strengthen your chances of getting a job in front-end development. Our suggestion is to augment this approach with online courses and certifications to help accelerate your education.

For those uninterested in going the route of a four-year college, bootcamps may be a great option. Bootcamps offer accelerated training programs to get students ramped up in development in as little as 12 to 18 months. And even though these boot camps are considerably shorter than the four-year commitment when attending college, there is a considerably high success rate for graduates getting an offer to become a front-end or back-end developer.

Another phenomenal way to get ramped quickly and to get your foot in the door is through online courses and certifications. For those who don't want to spend the hefty fees associated with the four-year college or even the bootcamp, but still have as high a likelihood of getting an offer, this path may be perfect for you.

In this path, you'll really be taking your education in your own hands. With this path, students will want to start taking courses and certifications and building their portfolio of work along the way. Here, by building a portfolio and applying for roles, many companies will be eager and willing to give young developers an opportunity in an entry-level development position.

How to Become a Developer

If you're ready to get your career started in front-end or back-end development, consider checking out some of our foundational courses such as HTML, CSS, and JS for Web Developers Online Training and Full-Stack Development. Here, you'll have access to world-class training by some of the best teachers in the web development space.