CBT Nuggets uses cookies to give you the best experience on our website. You can read more about our use of cookies, or just continue to use the site as you normally would if you agree.
Career / Getting Experience

How to Get Started with Your Networking Career 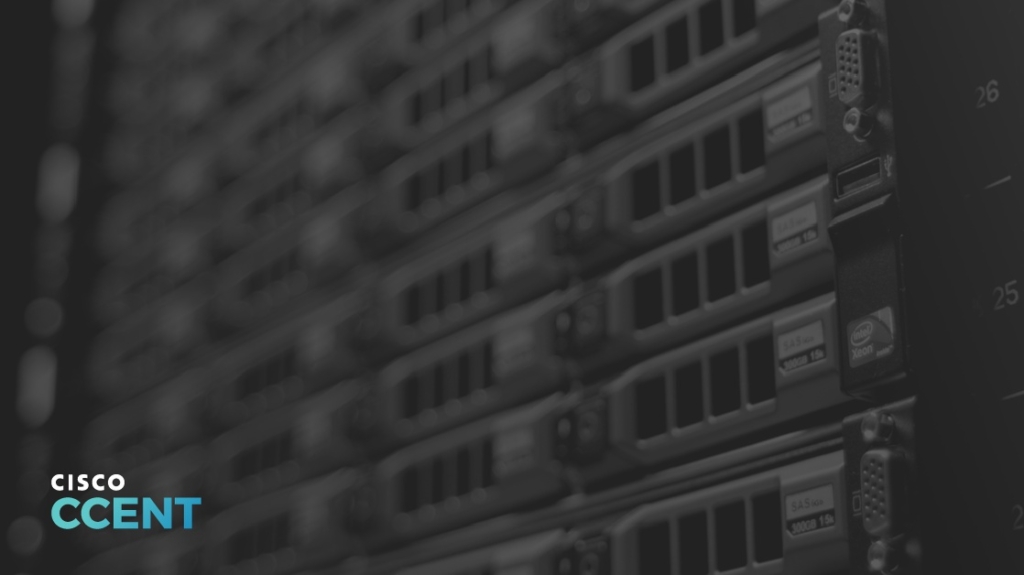 When people think of IT, they think of help desk, desktop support, and even sometimes coding. They're not wrong, but there's so much more. People don't often think about topographies, packets, and the infrastructure of networking. Networking is an in-demand field that requires expertise in several areas of study that you can choose from.

What's the First Step? Before you get into networking, you should know what area you want to specialize in. Networking alone is vague. There are several specialties you can focus on. Just to give you a few ideas, you can specialize in security, server administration, WAN implementations, NOC (network operation center) monitoring, desktop administration, and even cabling and equipment installation such as routers and switches. You should choose what interests you to ensure that you don't burn out.

Network engineers can certainly be self-taught. You can start with a CCNA Home Lab, for instance, for a few hundred bucks. But if you're just starting out you might look into vocational schools, universities, oronline training that offer a specialization in networking. You can also get the standard education as an undergraduate in Computer Science or Computer Engineering. Whichever education option you choose, just make sure the organization has the right classes that help you learn the trade.

What Can You Expect in a Networking Career? Small home networks are common, but large enterprise networking is much different than what you're used to in the home. Networking can be very fast paced, because when something isn't functioning properly, it can cost the business thousands of dollars each hour. It can be challenging. It can also be stressful.

Not every position in the networking field is high stress. You can work in administration with non-critical servers and workstations. For instance, the company might have a SharePoint server that serves the intranet. While this is still a critical production server, it might not be as critical as a public-facing web server that houses a revenue-generating web application. Of course, you can also maintain critical servers and other network machines and have plenty of weeks of down time. The interesting nuance in network engineering is that many weeks are smooth with few issues, but then something critical breaks and you have a very highly stressful week troubleshooting and fixing a critical failure.

You should also be comfortable working in a team. Smaller businesses might only have one or two people supporting the network. However, in an enterprise environment where you'll deal with high-end equipment requires you to work with a team. Sometimes, the teams are small, but other times you might work with dozens of team members. If you want to work in any IT field, working in a team is usually a requirement and an interviewer will probably ask you if you feel comfortable working in one.

So, What's Next? If you said "yes" to these requirements and you know what you want to practice as a career, then you have two options:

Get training through education

Whatever route you choose for your education, you should prove your competence at the industry level with a professional certification. Start with a vendor-neutral certification like CompTIA Network+ or A+.

There's plenty of debate about which of these you should earn first. Make your first step based on your goals.

Teach yourself the basics

Even with an education or proper training, you'll need hands-on practice. Set up a home lab. Tackle any project you think you can handle (and even some that might be out of your depth). On the job, you'll start as a junior level support person either for desktop support or administration, and then you can move on into a more defined roll in your niche of choice.

The great advantage of networking is that you're always learning new technology, have great salary potential, and companies will always need a networking professional provided they have an internal network, which is common in any environment.

Curious about networking? Explore all of our entry-level training!