5 Certs to Learn as a CS Student 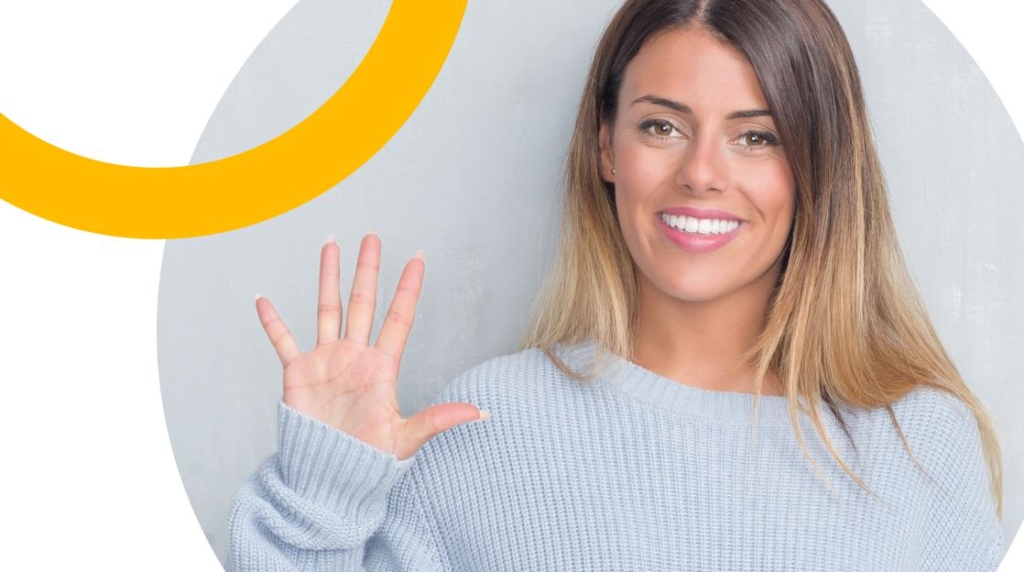 Computer science major and tech certifications aren't phrases that you typically find together. For whatever reason, the software development side of tech just hasn't embraced certifications like IT and infrastructure professionals. In fact, the curriculums come from two entirely different higher education institutions. On the one hand, CS majors are typically earned in a four-year degree program at a university, whereas Infrastructure engineers programs typically come from two-year community and technical colleges. That's not to say that you can't find infrastructure programs in universities – they'll be catalogued under degree programs like MIS or ISDS. But they tend to focus less on networking and systems and more on databases and analytics.

It seems that at the institutional level itself, a wedge has been dividing the career path between a CS major and the MIS students. The end result is usually that CS majors graduate, get a job as a software developer, and that's the end of the story. They do continue to learn and evolve, but there simply aren't certifications in ReactJS or Java. I recently heard a software developer say "I have a degree in this field, why should I take more tests?"

The flip side of the coin is the MIS student is typically seeking certifications throughout their entire career. Take the CCNA for example. Every three years, there is a new CCNA. So even if a network engineer is only interested in achieving the CCNA, it is something that they have to maintain once they've achieved it by taking the exam again in three years.

Believe it or not, I would award this point to the infrastructure engineers and say that CS grads and software developers are missing out. The one thing that these two career paths have in common is that technology changes rapidly, moreso now than ever. By refreshing or achieving new certifications every few years, the infrastructure engineers stay relevant. I have worked with plenty of software developers who still find themselves rooted in 10 year-old technologies simply because their career path and requirements didn't mandate them to leap into the current decade. And you know what happened when they did learn new technologies? Products became more reliable, scalable, and affordable.

And they got raises and promotions.

So as a computer science major or grad, there are certifications that can catapult you into the next decade if you have the right mindset. Here are the top five on my list for current or aspiring software developers

Cloud technologies literally exist to make software development reliable, affordable, and scalable, and I have yet to see better tools and offerings than the Azure cloud. The AZ-204 exam introduces the learner to mainly the PaaS offerings that come with Azure, and they are categorized by the architecture of your application.

For instance, an Event-Drive application may be triggered and utilized within the Azure Event Grid or the Azure Event Hub, whereas a Message-Based application could leverage the Azure Service Bus or Queue Storage. Even understanding how global distribution, traffic routing, and database replication works are all covered in this exam. I can't stress this enough, the best parts about Microsoft Azure are covered in this exam. And Logic Apps are the best of the best, so check them out!

Azure says "potato," AWS says "potato." Chances are you read that the way I said it in my head. For just about every product that Microsoft Azure offers, there is a counterpart in AWS. And overlooking AWS would be a colossal mistake for your career. While Azure is the fastest growing cloud, largely because it integrates with the Microsoft ecosystem like Office 365 so well, AWS was there first. And because AWS was the first major cloud offering, it captured and continues to maintain the majority of the cloud market share.

tl;dr – AWS is used by every major enterprise at this point. Having the ability to develop code that connects to and uses AWS resources means you can sit in an interview and confidently say, "I have a general idea of how your applications work."

There's a whole lot of (mostly) Open Source going on here. While Red Hat Enterprise Linux (RHEL) isn't exactly free, it is a wildly popular platform to develop code on because Linux, in general, is lightweight and portable. Open Source everything is all the rage these days, and as a result, developers are writing their applications to run on Linux more and more.

The idea is that since anyone canget Linux, anyone could theoretically run your application on Linux. In fact, more resources are deployed in Azure running Linux than Windows. That makes sense – Microsoft just wants you to run your code in Azure and pay for compute hours. They don't care which OS you're running. And because RHEL is the most enterprise-grade, scalable, and deployable version of Linux, it's often regarded as the place to get certified.

This exam is brand new to the certification landscape. In fact, at the time of this writing, it was only announced a few days ago. But the majority of the applications and software we write exist to collect, manipulate, retrieve, or transmit data in some shape or form. And it would be so lovely if there were only one or two database technologies that were around, but the truth is, data is complicated. Really complicated.

The majority of software developers that I know had one glaring weakness – they weren't strong in database technologies. Being able to describe the difference between a relational database and a NoSQL database, how to move data from one to the other, and how to design a data warehouse – those are all things that software developers should know but typically don't. The Azure data estate is massive, arguably bigger than the application and web tier offerings. The DP-900 is square one for learning the Azure data estate.

Understanding source control and CICD pipelines if just part of the software development landscape these days. The spirit of this exam is really centered around how we can apply these principles to a network's configuration, and it's really shaking up the infrastructure landscape in a big way. If you want to land a high paying job that can transform a business or even industry, NetDevOps is the place to be right now.

Certifications aren't just for the network and systems people anymore. The software developers that embrace certifications will be demonstrating to employers that they have modern or even futuristic skills. As a hiring manager myself, I would look at a software developer with cloud and DevOps skills as someone who can not only do the job, but as someone who can transform the job itself.