CBT Nuggets uses cookies to give you the best experience on our website. You can read more about our use of cookies, or just continue to use the site as you normally would if you agree.
Technology / Productivity

Is Coding the Next Generation’s Second Language? 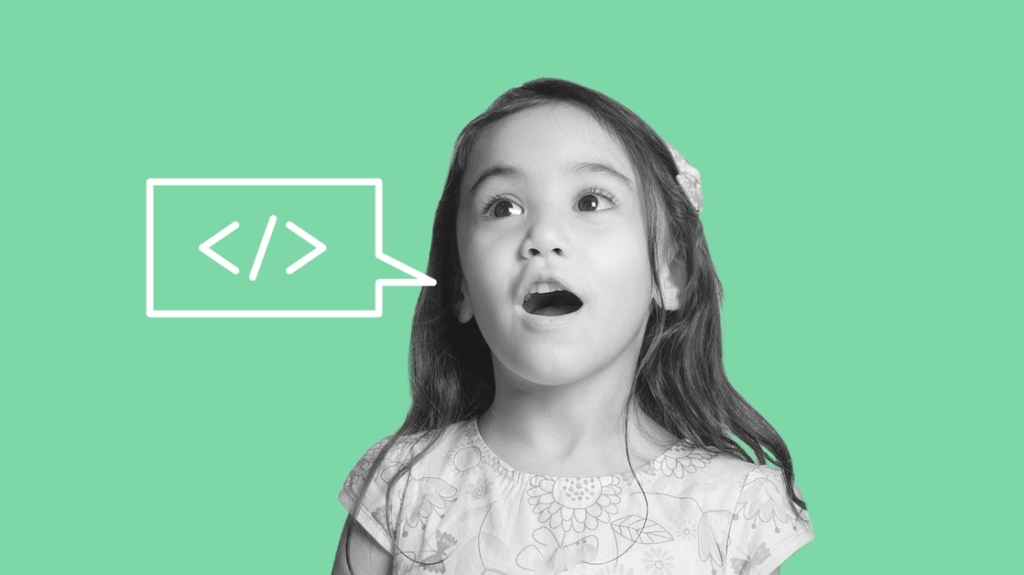 With all the talk about the loss of manufacturing, mining, and other blue collar jobs, it seems that many people agree on technology as the place where new and plentiful job growth is expected. If that's the case, should we expect our schools — from elementary onward — to be teaching kids how to code? Maybe they should learn to code even before they learn Spanish or French?

What if Python, JavaScript, or something else, becomes their second language? We take a look at what's happening in technology, education, and business today and see if we can answer the question.

Everyone has heard a story about an 8-year old fixing an app issue on their grandma's iPad or Android phone, or along the lines of that. Today, children from an early age (even the toddler stage) are exposed to significantly more computing power in their tiny little hands than was available in a 1970s mainframe. As Digital Natives, many kids have an easy familiarity with installing, setting up, and using applications — even if they don't know how they were built or work. If they're lucky enough to be in a school district that emphasizes technology, they'll probably be using tablets or computers during lessons from an early age.

A Push for STEM

Even though American students are probably as computer-savvy as any in the world, US interest and achievement in what's referred to as "STEM" (Science, Technology, Engineering, and Math) subjects lags behind most other Western nations. Throughout the Bush and Obama administrations, calls were made for increased emphasis to promote math and science education, especially among girls.

These calls caught the attention of entrepreneurs, who saw opportunity in offering coding camps, online learning environments (e.g. Tynker – Coding for Kids), even build-it-yourself computers for kids (e.g. Kano – Anyone Can Make). For the motivated child — or perhaps parent — these are excellent ways to immerse kids in a wide range of coding and development techniques.

More recently, first daughter Ivanka Trump was reported to be planning to take a coding class with her daughter, saying that "coding truly is the language of the future." And while many options cost money, there are quite a few free coding camps.

Will these coding skills be applicable when this generation of children begin their careers? Our industry changes so quickly that Python might be replaced as the language of the day by something new. If they've learned one language and are motivated, then they should be able to carry the coding disciplines across and into a new language.

Even if the majority of kids learned to code, would there be programming jobs for them? Reports predict that jobs requiring coding skills are growing faster than the industry average. Half of these programming jobs are in industries other than high tech, such as finance, healthcare, and manufacturing. This should be no surprise, because most organizations view information technology as a way to complete tasks faster, better, and more cost-effectively.

It's Sort of Coding, But is it Developing?

In order to do their jobs, workers across all sectors are using tools that are, to some extent, "programmable." It's not just people in IT roles like sysadmins, devops, security admins, or DBAs, it's also people in non-IT roles. Think of office workers using Microsoft Excel, with its formulae and macros, or reporting and visualization packages such as Crystal Reports and QlikView.

There are many examples of tools that enable both non-coders and non-IT personnel to use their coding skills. For example, an architect using AutoDesk computer automated design (CAD) software can write an AutoDesk macro that calculates the square footage of all the rooms in buildings that they design.

It's common for software vendors to extend the functionality of their products by putting "coding" capabilities in the hands of their power users. This makes sense. The vendors don't have enough bandwidth to anticipate or respond to every possible need in every customer, so they make tools available to users. Users that have knowledge of coding and are motivated to learn the vendor's scripting or macro extensions will stand out.

So, What's the Answer?

We started off by asking whether coding will become the next generation's second language. And we learned that there's still a growing demand for coders. However, not everybody wants to be, or can be, a computer programmer. But across a wide range of industries and jobs — in areas such as finance, logistics, engineering, business analysis, architecture, design, and the like — professionals can be more successful if they have coding skills.

So by all means, we should encourage children to check out a coding camp or something similar. They might decide that they want to build software for a living, or at a minimum, they'll pick up some useful skills they can use when they're an accountant, engineer, or hedge fund manager!

And What About You?

As an IT professional, if you don't know how to code, it's never too late to learn. You can check out some of the resources we mentioned earlier or take a look at some of the coding courses that CBT Nuggets provides such as ourJava Essentials, Python Programming, andPowerShell 4 Foundations courses. You'll find that they are very relevant for folks in system or network administration, but none require any prior coding experience!