What To Know About Intent-Based Networking 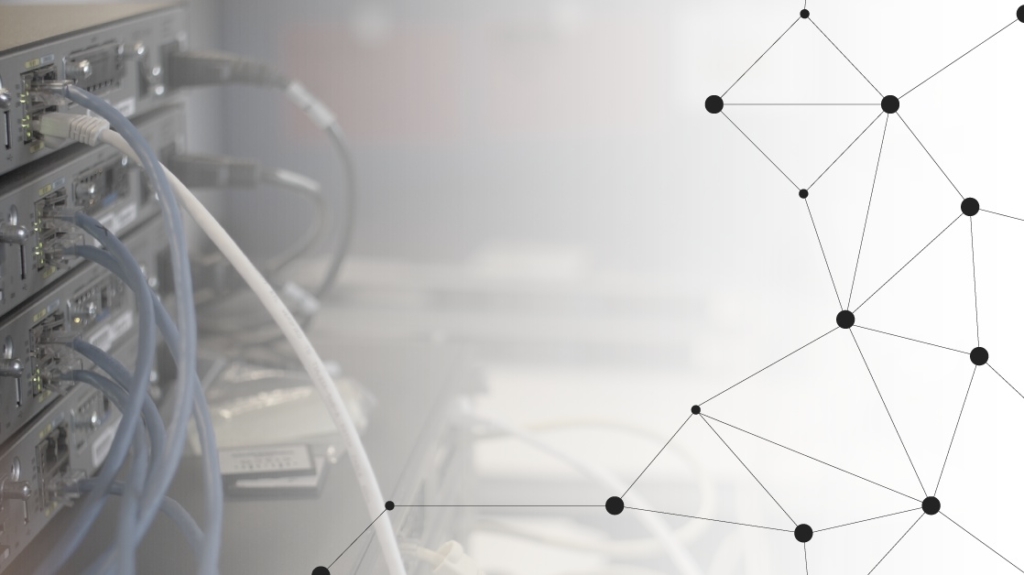 If you look under the hood of an intent-based networking system (IBNS), you'd be crazy not to see it as the future. It's really smart, really safe, and hardware agnostic — basically fixing most of the annoying little problems while satisfying the big requirements for the largest data centers. Luckily, it's just the future. It's here now (albeit in a limited capacity). But that's about to change.

First off, what are we talking about? What exactly is intent-based networking? A common analogy used to explain the technology is a self-driving car. You put in the destination, and instead of manually driving, the car makes all the turns, lane changes, starts at green lights, and stops to avoid collisions for you. All the decisions and granular moment-by-moment adjustments are controlled by the car's computer.

Similarly, in intent-based networking, the admin defines how the network needs to look, and the network handles all the configuration of, well, itself. Imagine a simple policy saying, "Only HR needs access to the HR server." Historically, to keep such sensitive data really, really safe, you would put the server and all the workstations into their own VLAN to segment them off from the rest of the network. Great, what if the department wants to move or add desks? The IBNS network knows the user or device on the port and applies policies to the port automatically. No more tracing down ports to set VLANs.

Your security is now also is cranked to 11. Take the same HR scenario, but this time someone sneaks into their corner of the office after hours and plugs into an unused network jack. Yeah, they still need to authenticate into the app, but your VLAN security is out the window. However, the IBNS-powered switch knows the intruder isn't HR, so the VLANs adjust on the fly, blocking access, and as a bonus, alert the admin of someone plugging in where they shouldn't be. Fingers crossed for your networking automatically deploying battle droids in this particular breach scenario.

Take this power, multiply it by LANs with thousands of endpoints and the configuration automation is huge. Now consider complex networks like data centers or WAN edge infrastructure. Device provisioning, updates, QoS, performance bottlenecks, segment outages, any and all day-to-day network admin tasks will be handled automatically with simple natural language requests and policies.

How Intent-Based Networks Are Different

That last point is an important one because we get to the secret sauce that really drives IBNS's power: Machine learning. As a refresher, machine learning is an exploding field centered around teaching a computer to learn and act on its own, doing tasks without having to be explicitly programmed. It uses algorithms to make decisions and build models based on data that the computer is fed, then can act based on how the model predicts it needs to respond to new data. Machine learning drives such technologies as self-driving cars, voice recognition, web search, and now network administration.

Cisco's Initial Domination and Why It Won't Last

A few small companies have dabbled in the IBNS market, but networking powerhouse Cisco made a big splash with the first data-center, end-to-end implementation of IBNS. Everything starts with Cisco DNA Center, the dashboard where all the policy setting and device provisioning happens. Driving the network monitoring and intelligent policy enforcement is SD-Access. Other components will handle the heavy lifting of storing and correlating network data, scanning traffic to alert on security events, and campus-level, new car-priced catalyst switches.

Maybe you aren't a Cisco shop though and you still want to play in the Terminator-powered networking game. Fear not, at its core IBNS is a technology designed to be hardware agnostic. We mention Cisco just because they've put a lot of skin in the game and built tools that out of the box already integrate with the rest of your Cisco kit. In the future, however, expect IBNS to be cross-vendor friendly; if a device has an API, an IBNS robot brain can work its magic.

The IBNS Revolution is Now

The manufacturing industry has feared for years that robots are out to get their jobs. Now network admins are jumping on the same bandwagon. We, however, welcome our new robot overlords! IBNS will be a load off the backs of network admins day-to-day tasks, but not a replacement. There will always be a need for packet slingers and config gurus, so rest easy network pros!