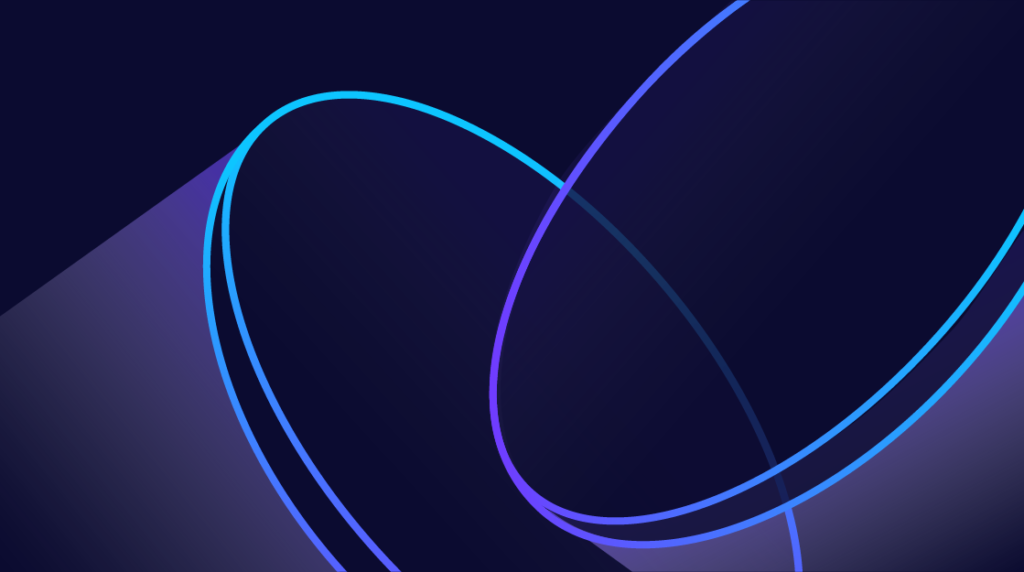 Part of IoT, especially design or being the in-house SME, is being more aware of different types of networks and protocols that may fill a niche. You wouldn't use Bluetooth or ISA100.11a for an application that needs to transmit many miles, after all. A protocol that can, however, fill that niche is SigFox.

SigFox is both the name of the protocol and PHY, as well as the company that both owns and operates the network. SigFox the company is based in Labège, France. Interestingly enough, SigFox isn't a standard as such that anyone can operate. It's much larger scale, with it being at the end of the day a single large WAN network that can be sectioned off and subscribed to. SigFox is active in 72 countries as of the date of this writing, and transmits in several bands. Thinks of SigFox's applicability as a WAN architecture that serves low-power, low-bandwidth, semi-constant and long range devices.

The SigFox architecture differs from the more traditional IoT setup more than most other non-cellular PHYs, in that you cannot set up your own network equipment. You'll never be buying a SigFox base station or setting up access points. Instead, SigFox relies on something much closer to a cellular architecture, superficially.

SigFox signals are sent instead from the device, to a base station. Again, this mirrors the way cellular does things (So much so that it's been referred to as "0g"). When was the last time you bought an eNodeB for your house? The base stations are managed instead by a central operator, who generally services a single country. The Main SigFox operator services several, including France, Germany and the U.S. Think of this like how cellular works, again, where you would have T-Mobile here in the U.S. and Deutsche Telekom in Germany.

The base station then forwards your information to the core, similar to packet-switched networks. From the core it's then passed on to your application or cloud server for processing and display. The engineer here then has only two roles: to set up the initial device, and then later on to view the data that has been collected. Generally you'll access this data via APIs, and it in most cases will be deduplicated by the system as well.

SigFox has a way of turning preconceptions on their heads. Most other PHY have a lot of similar concepts, if different applications of how they might use those. SigFox tends to not follow these, whatsoever. Most protocols want to use as much bandwidth as possible. SigFox uses ultra-narrowband, So much so that it can actually be discussed in bits and bytes rather than mega or gigabytes. The maximum data rate is in fact 600bps, 600 bits per second and will often be less. Most IoT protocols want to use the highest signal possible, up to even the -50dBm level for WiFi. SigFox is not only not close to that, it's under what most would consider the noise floor, requiring only -126dBm.

Remember that each ten dBm is a factor of 10, meaning the signal for SigFox is 10^7 lower than what Wifi would consider to be ideal. That said, remember, SigFox is mostly considered a WAN protocol, not PtP or PtMP. SigFox also MUST transmit each message three times, each on a different channel. Most technologies that use a type of spread spectrum will use it to ensure more data gets through, a higher data rate, and transmit discrete data on each "hop".

SigFox takes this the other direction. It sacrifices (really any semblance of a) higher data rate to instead try to assure each transmission instead gets through. SigFox is extremely sparing with its use of airtime in transmissions in this way; each transmission is a maximum of 12 bytes, and can only transmit a maximum of 140 times a day. Conversely transmissions back to the devices are limited to 8 Bytes, and only four messages are allowed for downlink a day. SigFox is certainly not a way you'll be managing your devices actively. Efficiency is key here.

On the base station side, any time it's not transmitting, it's listening. The base stations are commonly limited to a 1% Duty cycle. For those of you who aren't coming from a wireless background, this is very much significant. WiFi can approach a 70% duty cycle in extremely crowded networks, split between distributed clients and a single AP. Duty cycle is most easily conceptualized as the amount of time a station is transmitting, out of the whole. It is usually represented as a percent of total time period. This is not to be confused with airtime utilization, which is instead how much of the available airtime is being used by each device, and in theory can add up to 100%, but isn't usually more than 60 or 70%.

SigFox is a huge proponent of security through obscurity. The band it sits in, the amount of bandwidth, the small transmissions and the random nature of the "channel" it transmits on all make an individual transmission hard to pinpoint. It should be noted that this does give it a bit of security, but only against a casual opponent. Against a determined hacker with good equipment and patience it's simply not enough.

SigFox does have the capability to instead encrypt traffic, but it isn't the default, like for most WiDi networks, or even more so WiHART or ISA100.11a networks which mandate transmission security. As with any network, security is your responsibility and should be taken seriously; if your data can be misused in any way, it's highly suggested. This is however mitigated by the nature of SigFox- the same things that make it unsuitable for controls or active management make it less useful to hackers.

SigFox does do more heavy lifting on the back end, echoing its cellular cousins as well. Most of the "Default" security measures happen on the network the operator controls, instead of on the client device or in the air to the base station. This can be comfortably classed as network security instead, and more generally consists of VPNs, secure APIs and access controls. All applications are also mandated to connect to the cloud through RESTful APIs using HTTPS security.

Lastly, the less known part of security, Integrity (If the message has been altered) is actually in the frames themselves, through a 802.11-like Cyclic Redundancy Check attached when the MAC layer encapsulates the frame for transmission.

What Can You Use SigFox For?

There's not "Ifs ands or buts" about it, SigFox is unique, and one could even say it's quite niche in its application. SigFox is primarily for data gathering. Think electric meters, seismometers, tide counters, or anything you don't have to service or change often — and can comfortably stay within its very restrictive transmission guidelines. The protocol should be your choice when you:

If it doesn't meet all of the above, you should be looking for a different approach. Remember, there are many, many other IoT protocols for you to use out there, each with its own appropriate application. Don't get stuck with a dated network that doesn't fit your needs both now, and till time for refresh.

If you like learning about IoT, check out our other articles on the CBT Nuggets blog, where we discuss ISA100.11a, WiHART, Basic WiDi and many other systems besides IoT and wireless. For More in-depth IoT and wireless training, check out our courses and materials, and CWNP's IoT series of Certifications. You'll be glad you did.