The 6 Largest Data Centers in the World 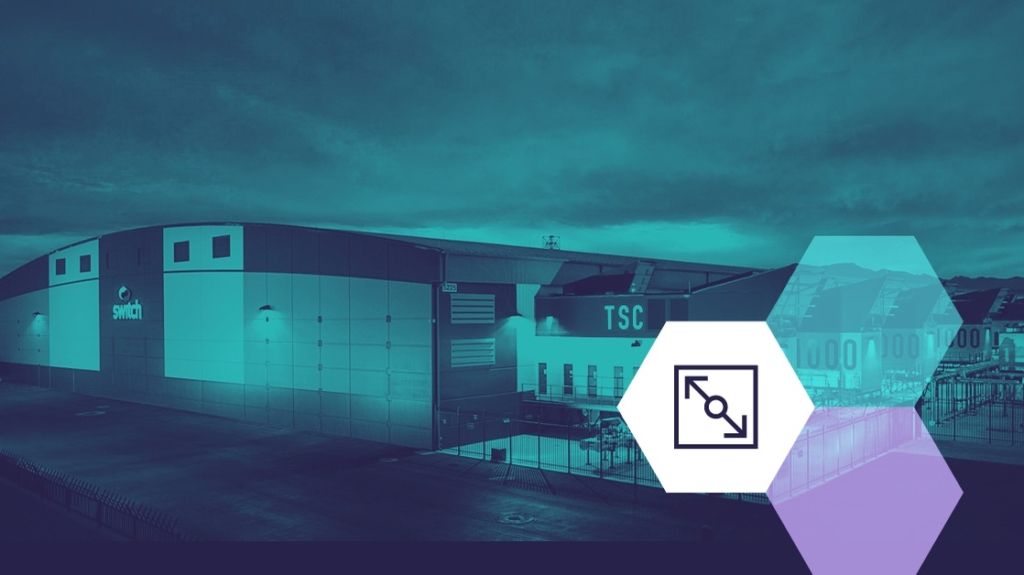 Your business is growing at a rapid clip, and you need a modern data center to keep up. The objective is for it to be efficient, responsive, and cost-effective. With the influx of big data, enterprise IT architects struggle to keep up with the demands for more computing resources and storage. The contemporary data center is about utilizing the types of technologies necessary to improve scale, economics, and performance. Long gone are the days of building more costly silos of proprietary hardware.

Yet, some companies really do rely on and need massive data centers to power their business. Here are several of the largest data centers in the world. 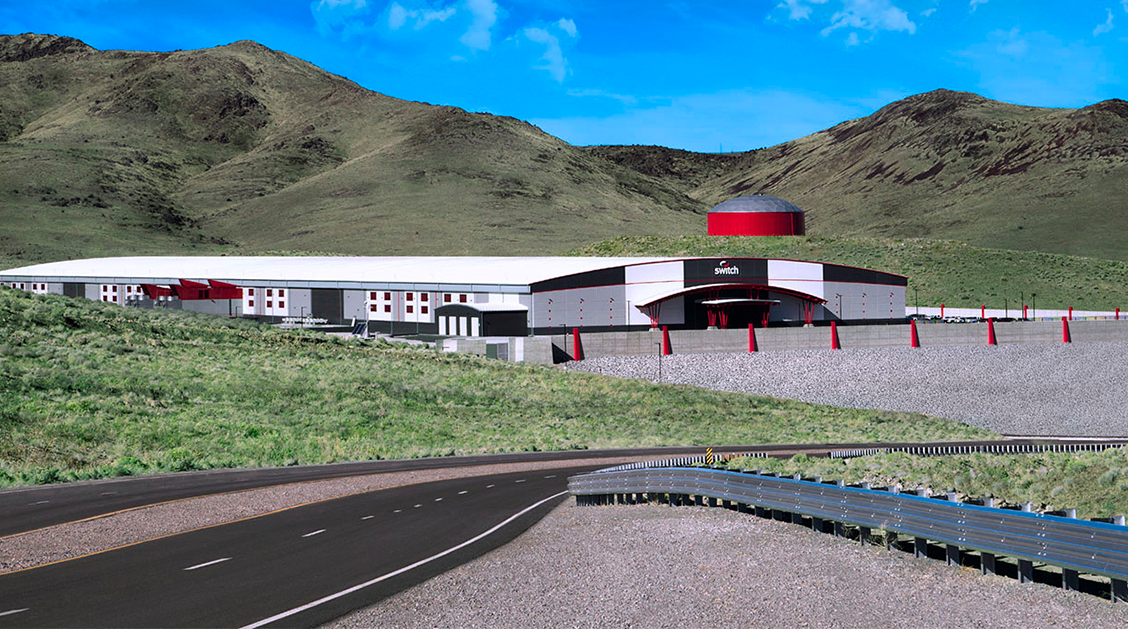 This campus will be a whopping 7.2 million square feet when it's complete. With the first 1.2-million-square-foot building complete, The Citadel has overtaken the Lakeside Technology Center as the largest single-structure data center in the United States. Run by Switch, the leader in data center design and implementation, the Citadel uses future-proof concepts that are imitated the world over. If that isn't enough, the facility is located near the Tesla Gigafactory. 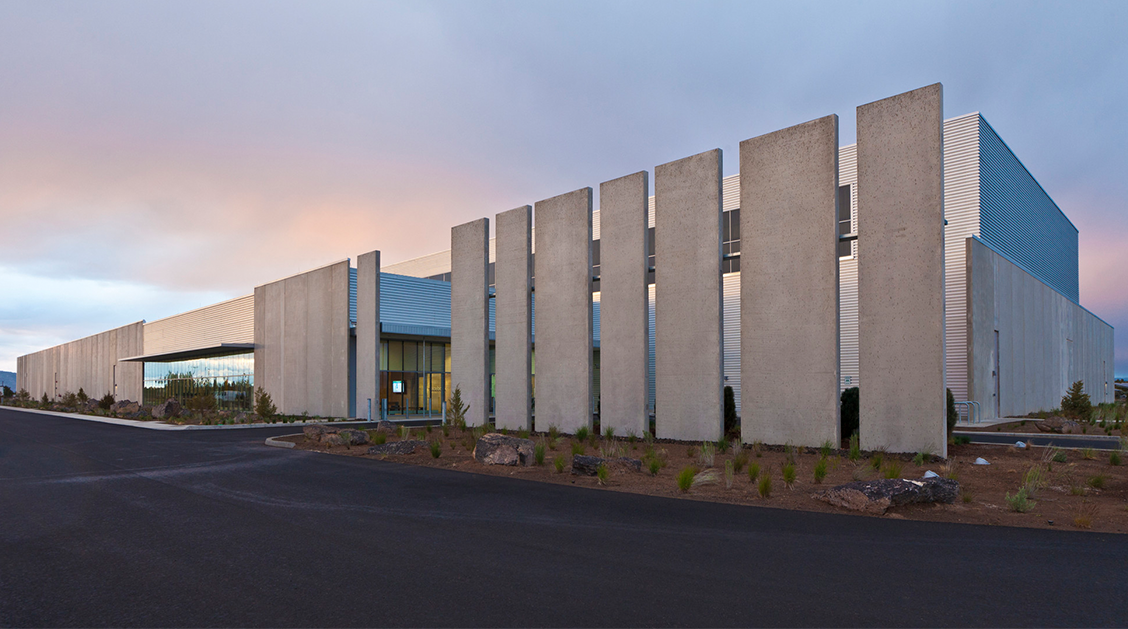 Facebook built its first data center in Prineville, Oregon for an astounding $780 million. The building is an amazing 1.1 million square feet. Since 2011, Facebook has also opened data centers in Fort Worth, Texas, Forest City, North Carolina, Altoona, Iowa and Lulea, Sweden. These data centers are what give power to Facebook's 1 billion daily active users. 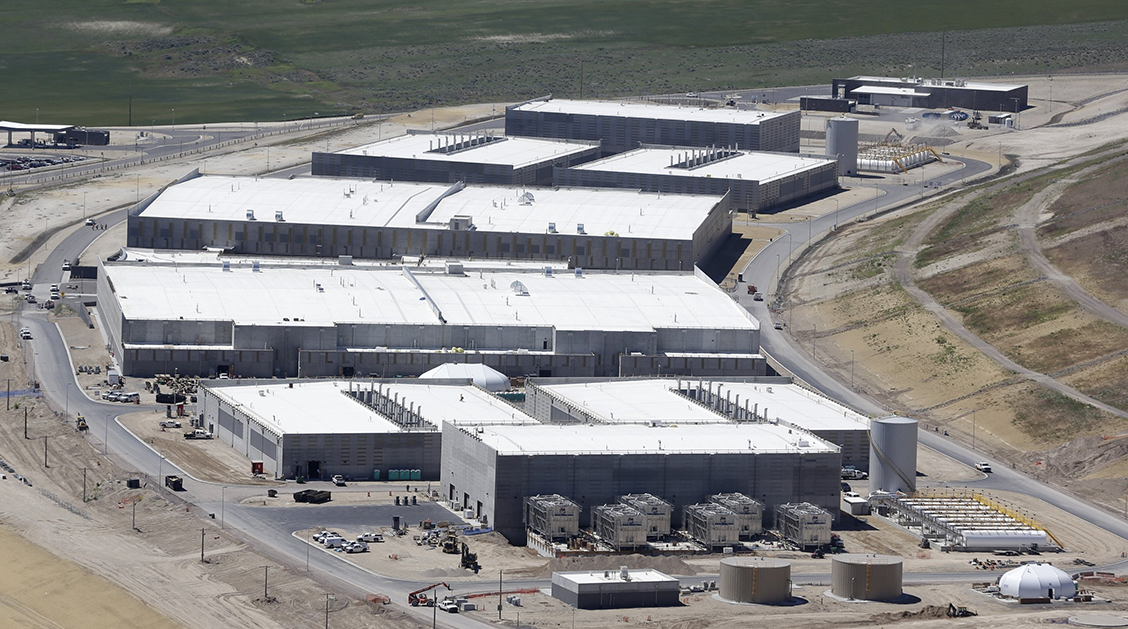 If you could find the most secretive data center in the world, this might be it. Imagine the secrets passing through its many servers. The facilities are located between Utah's Wasatch Range and the Oquirrh Mountains. It cost $1.5 billion and is called the world's "largest spy center." It was opened in 2013 and analyzes every form of communication from cell phones to social media to help prevent threats to national security. 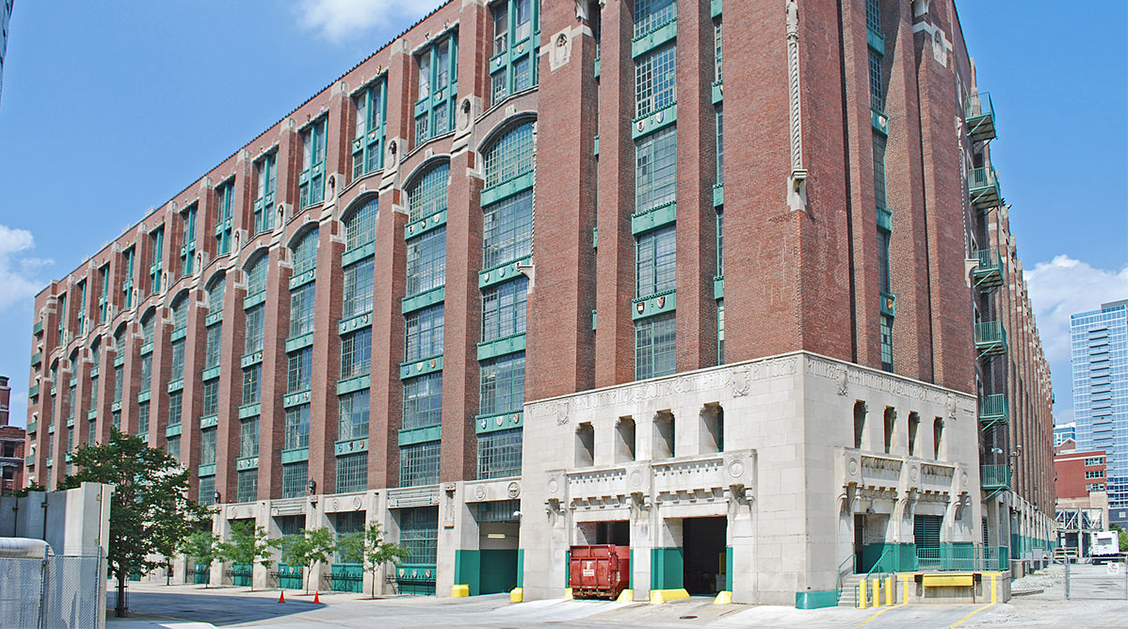 This is a 1.1 million square foot data center that supports telecommunications services throughout the world. In addition, the building is used by tenants such as the Chicago Mercantile Exchange and Equinix.

Not to mention, it is the second-largest consumer of power in Chicago, right below O'Hare International Airport, and the second largest single-structure data center in the U.S. It is used by IBM, Facebook, CenturyLink and more. 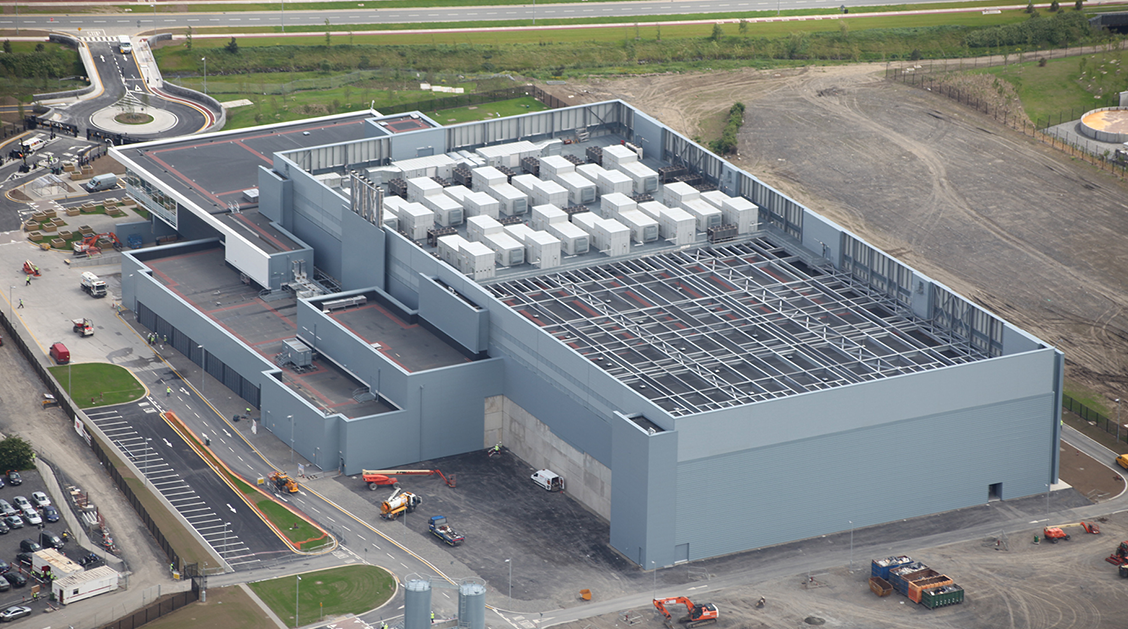 This data center has made quite the milestone as it uses less than one percent of the water normally used by data centers. Instead, it uses outside air to cool the thousands of servers in the facility. This means it can do without the chillers. The data center is also used to support most of Microsoft's cloud services. 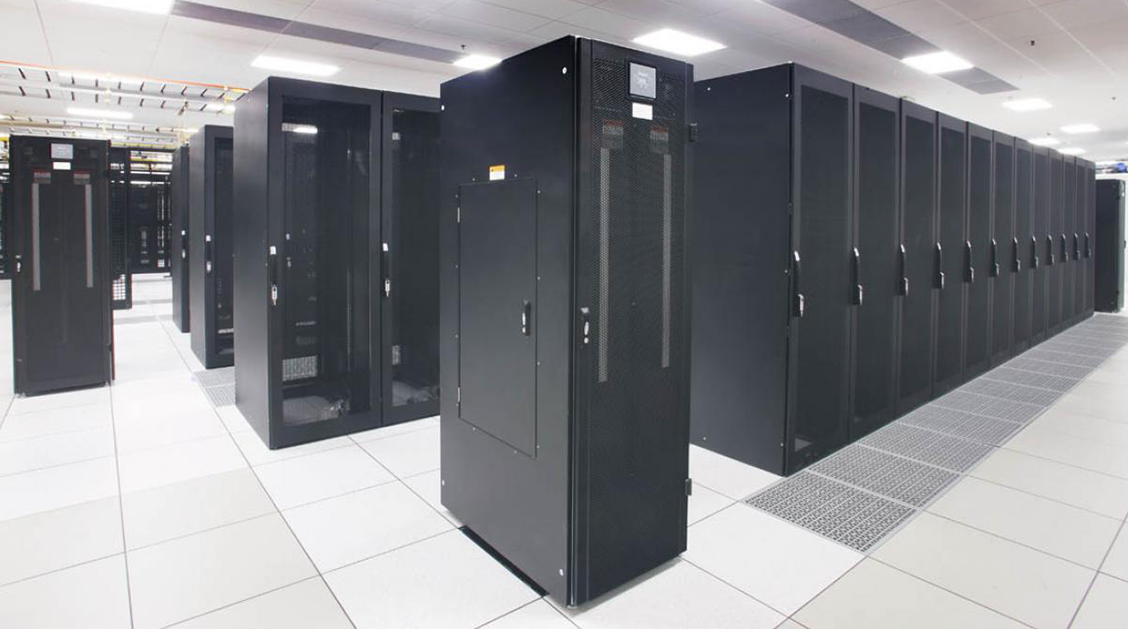 It's hard to believe this 990,000 square foot data center was first built in 1954. It started as a distribution center for Sears Southeast. In 2000, it was bought and re-purposed into a data center for Quality Technology Services. It is supported on-site by a Georgia Power substation. In fact, it has direct fiber access and enough power capacity for a small island.

Designing Your Own Data Center

Data centers become even more complex as new technologies are added. You then have to try to determine how to configure a mishmash of incompatible frameworks and consoles. Instead, it helps to stick with a modular design, which enables more flexibility. These are usually compact, single-rack solutions. As a result, you can conveniently add or remove building blocks from your infrastructure to allow for on-demand resources. In addition, this helps to prevent over-provisioning.

Next, your data center should be software-driven. The objective is for portability and central control. It also enhances automation. Plus, you can provision new services without having to take up more space with hardware. Now, you have much more agility.

Furthermore, you should embrace a hybrid strategy of using both the cloud and on-premise solutions. You can keep business-critical applications within your purview, and store other data in the cloud. A hybrid environment gives you the best of both worlds. Whether you're opting to work with Cisco, VMware, or someone else to build your data center, all vendors are moving toward a hybrid model of operation, making this lift easier than ever before.

There you have it, the six largest data centers in the world. And, while designing your data center, don't forget to think of agility, flexibility, and software.