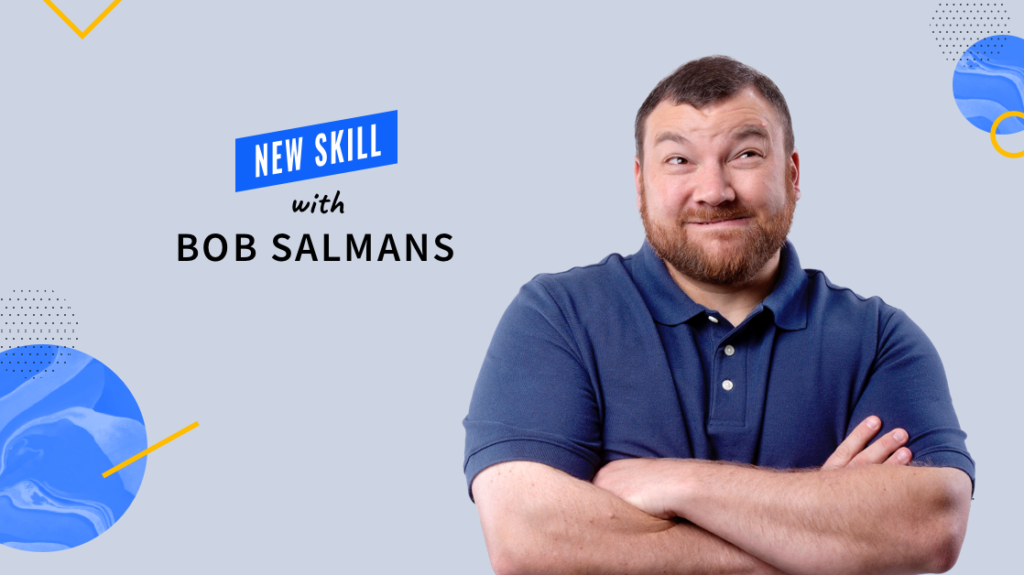 In this 8-video skill, CBT Nuggets trainer Bob Salmans discusses wireless and mobile device attacks and the tools used to carry them out. He’ll also walk through multiple wireless attacks and show how they are executed. Watch this new CompTIA training.

Although hacking heavily leverages innovation and creativity, certain attacks are used more commonly than others. Knowing which tactics you'll most likely encounter is foundational to defending against them.

Rogue Wireless Devices: This is an unauthorized device that isn't under the management of network admins. If a hacker can add one to a network, it opens a gateway to the network.

Peer-to-Peer Attack: Devices connected to the same access point can interact with each other unless that function has been disabled by the provider.

Eavesdropping: There are two types of eavesdropping. The first is casual eavesdropping, where a wireless client actively scans in search of wireless access points. Although this is common and not necessarily malicious, it can still result in data compromise. The second is malicious eavesdropping, which occurs whenever someone intentionally attempts to intercept someone else's data stream.

Wireless Hijacking: A hacker can configure his laptop to broadcast a signal as a wireless access point by using the same SSID as a legitimate public hotspot. When someone connects to the signal, they're open to monitoring or peer-to-peer attacks.