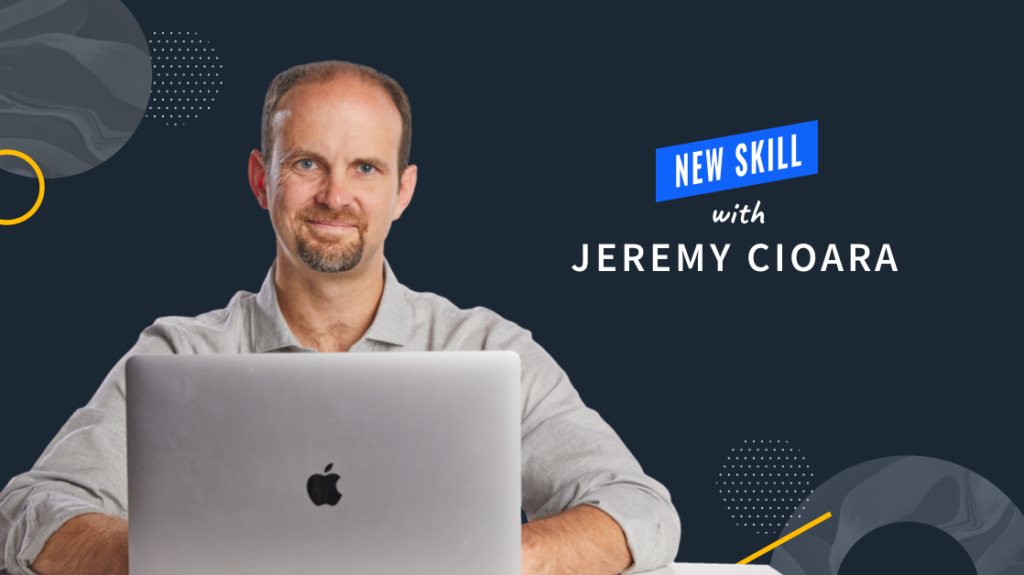 In this 6-video skill, CBT Nuggets trainer Jeremy Cioara teaches you how to use various hardware and software tools to troubleshoot common wired connectivity and performance issues. Watch this new networking training.

What is a Tone Generator for IT Networks?

Diagnosing physical network issues can be difficult in an enterprise environment. Many businesses have several network runs that meet at a central switch location. Those network runs typically run into a patch panel which then patches those runs into a group of switches. Unfortunately, over time the documentation for these network runs becomes out of date, so IT engineers must track a network run back to the specific switch port it is connected to. The tool IT professionals use for this is a tone generator.

Using a tone generator is a little bit of a science as well as an art form. It's common for the sound wave generated by the tone generator to bleed into other network lines when they are bundled together at the switch. Likewise, shielded network cables won't pass that tone through the outside shielding. IT engineers will need to learn various tricks, like sticking the probe into the network jack in the patch panel at the switch, to use a tone generator effectively.