How to Build a Career with vCenter 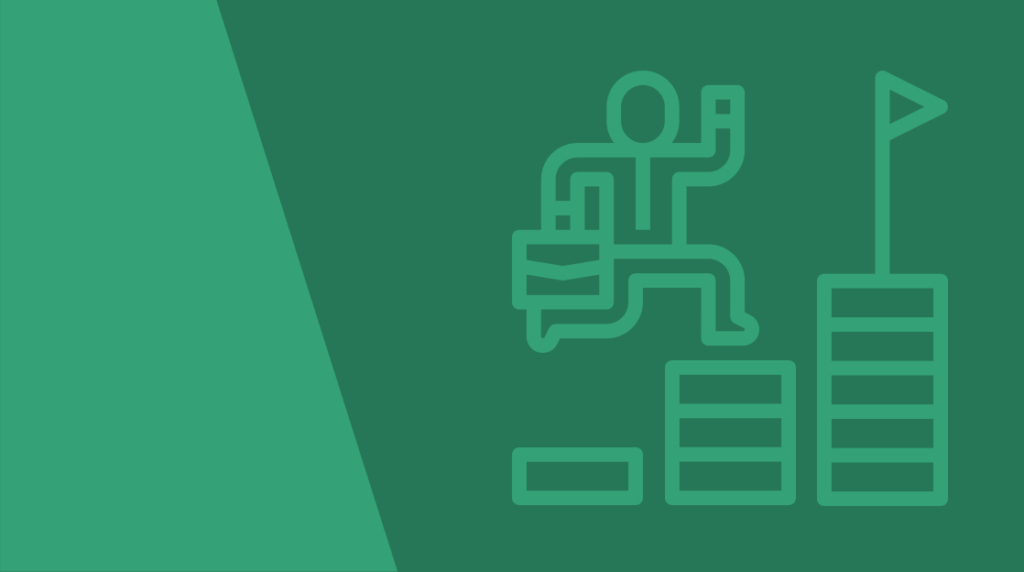 VMware vSphere is the feature-rich suite of products that enables IT organizations to maximize their investment in computing equipment by running many virtual servers on hardware that, in the past, would have only supported a single operating system.

Because VMware is a very popular virtualization platform, many career opportunities exist for those who understand the technology. VMware vCenter is the primary management interface for managing ESXi hosts and virtual machines directly.

As mentioned above, virtualization enables the execution of multiple virtual machines (VMs) on a single hardware platform to optimize the utilization of the hardware. There are other products that were designed to run multiple virtualized operating systems on the same computer system. However, most of these products existed in the proprietary mainframe world as early as the 1960s. The advent of the x86 personal computer in the early 1980s, followed by x86 server-class machines, made computing more affordable and ubiquitous.

As companies began to realize that they had datacenters full of physical servers running Windows NT, Windows 2000, or Linux that were being under-utilized, the desire grew rapidly for a way to run more applications on a single machine while maintaining separate operating systems.

Why is VMware so Popular?

VMwarewas formed in 1998 and released their first server virtualization products in July 2001.  There were actually two server products: GSX Server (short for Ground Storm X), which ran on top of an existing Windows Server or Linux installation, and ESX Server (short for Elastic Sky X), which was installed as a base operating system. The term used for software such as GSX and ESX is a hypervisor, which essentially means software that creates and runs virtual machines.

A significant challenge to gaining acceptance in the business world was proving security, reliability and fault tolerance to the decision makers. VMware became extremely successful due to a combination of those features plus cost-effectiveness and manageability. VMware currently holds roughly 3/4 of the hypervisor market share.

What Products Does VMware Sell?

The VMware ESX hypervisor mentioned above has evolved into what is now called ESXi, and is sometimes referred to as a VMvisor.  The management of groups of ESXi hypervisor hosts and the virtual machines that run on them has been greatly enhanced by the development of the vSphere vCenter, which itself is a bundled appliance that runs as a virtual machine.

It is worth noting that there are virtualization products from VMware that focus on Virtual Desktop Infrastructure (VDI), and application virtualization in containers, which may not actually be virtualizing an entire operating system. This post focuses on VMware server virtualization, which is mostly managed within VMware vCenter.

How to Get vCenter Training and Experience

Both formal training and on-the-job training are extremely useful for working with VMware products. A VMware vendor-approved course is the best, and typically provides a significant amount of hands-on laboratory work, as well as coverage of the challenges of larger scale environments.

If you have a job where you have the opportunity to gradually start working with VMware vSphere products and features (vCenter, ESXi, etc.), certainly take the initiative to participate in that. If you can't get any hands-on experience this way, at least try to find someone who is experienced and can give you help and advice.

The best-case scenario is getting into a job position where it is understood that you need VMware training (especially if your employer will pay for it), and you can be mentored and have on-the-job hands-on training as part of your day to day tasks.

Many who are new to VMware or experienced administrators do not have access to equipment to test and learn with at work endeavor to build a home laboratory. This can be done rather inexpensively, especially if you already have some of the components.

First, many features rely on fast networking, so an ethernet switch with at least 1 Gb/sec speed is recommended. The compute hardware used may depend on which version(s) of ESXi you want to work with. ESXi 6.7 may successfully install on some hardware that ESXi 7.x may refuse to. Search the internet for others' experiences with this.

VMware maintains a compatibility matrix, but in general they will only officially support Enterprise Class compute hardware, which is quite expensive. You may find that with a few laptops or mini-tower desktop computers, you can build a small ESXi cluster and vCenter to learn and test with. You could build something with just one ESXi server, but you'll need at least two to work with many of the features, and three is the recommended minimum number of ESXi hosts for a cluster. VMware allows an "evaluation period" of 60 days, in which you do not need to purchase any software licensing.

The pursuit of VMware certifications may be either a desire or a firm requirement. Employers may require that you have a VMware VCP, for example, before you are considered a qualified candidate for a position as a VMware administrator. Some may only see this as an added plus. It is definitely in your favor if you can pass the necessary exams and receive a VMware certification. You will need to decide whether to follow this path or not. The exams are not easy to pass, but with the right training and a bit of experience, it can be done and is worth the effort.

Depending on the organizational structure of the IT department where you work or may be working, you may have either broadly or narrowly focused areas of responsibility. For example, a very large company is likely to have a separate group for networking, storage, backup and recovery, disaster recovery, and managing VM operating systems such as Microsoft Windows or Linux.

However, it is possible that you may have responsibilities in one or more of those areas in addition to vCenter, so extending your knowledge to some or all of these related areas is highly advised.

Storage Technologies. Even if you don't have any responsibility for provisioning storage from storage arrays, understanding RAID and storage arrays basics is useful. Having some deeper knowledge of storage types and performance levels such as Fibre Channel, iSCSI Storage Area Networks (SAN), and Network Attached Storage (NAS) will help you understand and follow best practices and interact with the storage group to properly provision and manage vCenter datastores.

Networking. Networking in vCenter can be challenging and will definitely be easier to comprehend and manage if the administrator has at least a basic understanding of concepts such as IP addressing and subnetting, VLANs, and routing. A knowledge level equivalent to that required for a Cisco CCNA Certification is a good example of some of the topics that may arise when configuring vCenter networking and interfacing with your organization’s networking group.

Virtual Desktops. Virtual Desktop Infrastructure (VDI) is another area of virtualization worthy of investigation. With the recent rapid growth in the number of remote employees, providing a standardized, reliable and secure computer desktop or application environment has been a strong need for most businesses.  VMware products in this realm include Horizon and Workspace ONE. If your organization uses them it is strongly advised that you gain a basic knowledge of these products because they require an underlying vCenter infrastructure that you may be responsible for.

In general, the more related knowledge you can acquire outside of managing VMs and ESXi hosts in vCenter, the more valuable you are as a team member or more attractive as a candidate for a position as a vCenter administrator.

What About the Cloud?

The advent of compute, application, and data storage services that are offered by companies such as Amazon, Google, Microsoft and IBM that are "cloud-based" (i.e. housed within the provider's infrastructure in one or more locations, accessible over the Internet or private circuit), has added another dimension to virtualization. Most companies are at least evaluating the option to move some or all of their servers, storage or applications to the xloud. One major advantage of this arrangement is that it is typically a "pay for what you use" model, as opposed to on-premise infrastructure that requires some unused overhead and can be viewed as wasted capacity.

One disadvantage of cloud services for many companies is the fact that most of these cloud providers use a proprietary virtualization method, which makes it easy to provision new servers but not easy to migrate existing ones from on-premise infrastructure.

It is worth noting that several of these cloud providers have now offered the option for customers to run VMware-compatible infrastructure in their data centers, which permits easy integration with existing vCenters and a simple migration of VMs from on-premise to this cloud infrastructure. What this means to the vCenter administrator is that if this service is chosen, moving to the cloud does not eliminate your job.

However, for career security, it is recommended that you become familiar with the major cloud providers such as Amazon Web Services (AWS), Google Cloud Platform, and Microsoft Azure, especially if you are working for a company that has already declared an intention to migrate to one or more of these services.

How to Get Work as a vCenter Consultant

One possible career area not mentioned yet that can involve vCenter is working as a consultant, either as a member of a team at a consulting firm, or as a freelancer. With a consulting firm or Value-Added Reseller (VAR), vendor certifications are typically required, although you may have a few months of grace time to acquire them after accepting this type of job. However, it is very likely that the employer will require or at least desire knowledge and certifications in a variety of related technologies.

For example, a consulting firm or VAR is often contracted to provide an end-to-end solution for a customer, not just one piece of the puzzle. So a team member that has solid knowledge and certifications in VMware, networking, storage, and maybe in Microsoft server technologies, is an extremely valuable asset.

Securing work as an independent consultant or freelancer typically requires not only training and knowledge but significant experience working with the technologies involved. Deep knowledge of one area, such as vCenter, may provide enough opportunities, but broader knowledge will almost always provide more.

Managing a large VMware environment may be challenging, but it is also rewarding. VMware has had a role in the corporate data center long enough that most administrator teams should be "right sized" for the environment they manage, so you will most likely be sharing the responsibilities with a group.