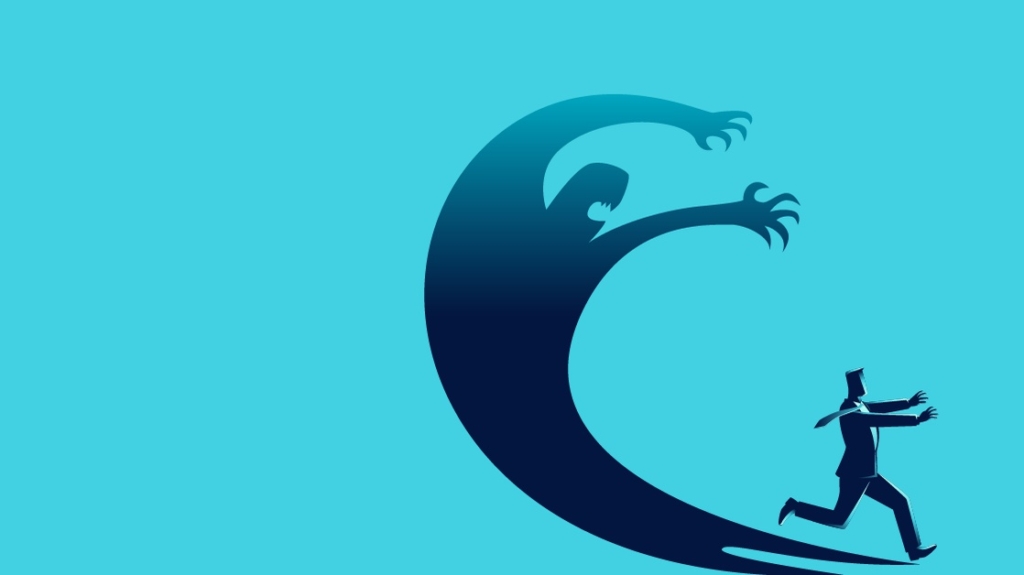 As tech advances to new levels of complexity, we naturally exploit it to take some work off our hands and do exciting new things. But with greater technological capability comes gray areas we seriously need to consider. Here are some of the latest ethical dilemmas we see popping up — and why they're worth addressing today.

Of all the hot new tech advances, one of the most futuristic-seeming may be self-driving cars. Through a combination of radar, lidar (like radar but using lasers instead of radio waves to "see"), cameras, GPS, and machine learning, autonomous vehicles can follow a programmed route, keep a safe distance from cars around them, maintain their lane, and avoid obstacles.

As cool as that tech is though, it presents deep ethical and legal issues: Machines can't yet view and react to the world through their myriad of sensors better than us humans. A recent tragic accident in Arizona brought this debate to the forefront  with the question, "Would an attentive human driver been able to better react?" We're not trying to pass judgment on the inattentive driver involved in the accident or Uber for how good their car may or may not be, but it will be a long uphill battle for self-driving cars to gain sufficient public trust.

Another problem, a common-thought experiment, is referred to as "the trolley problem." A runaway trolley is barreling down a hill, headed straight for five people tied up on the track. You stand between the trolley and people, at a lever that will divert the trolley to another track, where a sole person also lies incapacitated. Do you pull the lever, saving five by killing one?

The problem gets into some deep ethical waters, and self-driving cars will have to make such decisions in the seconds leading up to a crash. Imagine a situation where to avoid a pedestrian, it must swerve into oncoming traffic. The real dilemmas come from designing how the car must think and react to uncertain and organic situations. A programmer must assign values to rank certain decisions and outcomes, and let the car weigh them and decide in real time how to act. The outcome won't always be pretty or free from controversy.

In the United States, the Fourth Amendment ensures privacy from unreasonable searches, but how deep into our digital lives does that extend?

Apple, among others, has taken a good deal of criticism over how they've handled requests for access to devices from law enforcement agencies. iPhones are encrypted to protect data from being accessed or removed from the device without a pin or fingerprint to unlock it. So when a tKillist's phone was held as evidence in 2016, things got as far as the FBI demanding Apple's cooperation in helping to unlock the phone. In a similar case, a judge ruled in Apple's favor, worried about the "virtually limitless expansion of the government's legal authority to surreptitiously intrude on personal privacy."

In a hot debate over what is the greater good, Apple has continued to hold steadfast, publishing their stance on user privacy, and refusing on legal grounds to circumvent the security of their own devices.

3D printing is seriously cool stuff, but it too has a dark side. Costs of printers are constantly dropping — and the quality of what someone can produce out of their garage is skyrocketing. This has some manufacturers worried though, as freely available models of products they sell become likened to downloading pirated movies or music.

This intellectual property dilemma is incredibly hard to enforce; are models on sites like Thingiverse an actual threat to product sales? Will companies come down on manufacturers of 3D printers much like movie companies have done against CD-R drive makers in the past?

3D printing is also making waves and raising concerns in the medical field. Orthopedic surgeons can print replacement bones and joints at a much lower cost and wait time. How far will manufacturing body parts go? Researchers are working on 3D printing of organs using stem cells, creating an entire separate ethical debate. Also, could the human body be improved with printed parts like unbreakable bones or muscles that don't fatigue?

We've only scratched the surface of ethical issues surrounding new and emerging tech. Ethics is a constant back and forth debate about what's right and wrong, just or criminal, virtue or vice. While technology has always unlocked new solutions and new possibilities, we must remember the immortal words of Dr. Ian Malcolm and balance thinking not only about what we can do, but what we should do.