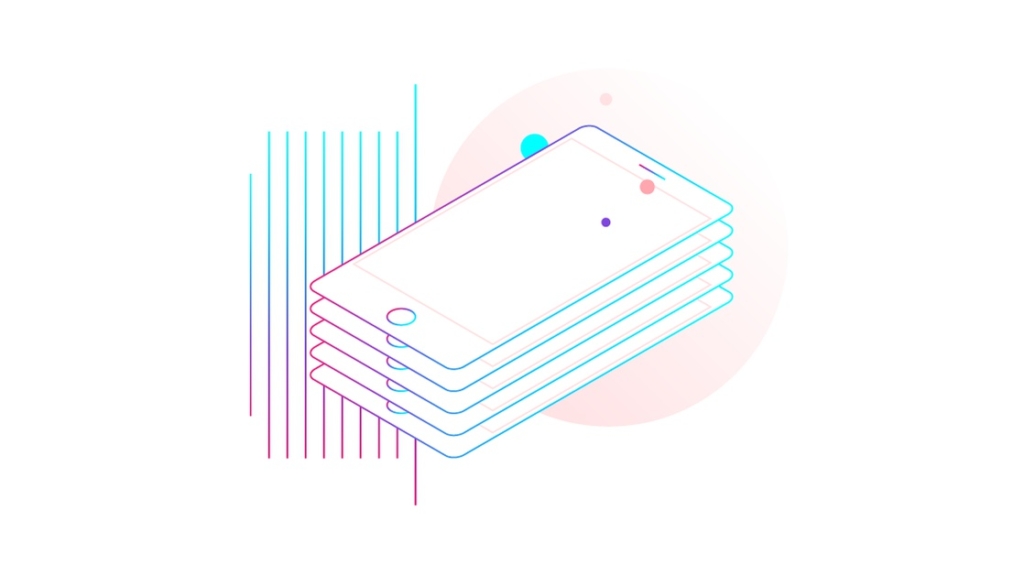 Designed to run on the then-new iPhone, iOS was first known as the iPhone Operating System. It was not until the release of the iPhone 4, in 2010, that it was called iOS. Let's begin with those early iterations of its life:

Announced in 2007, Apple's first iPhone arguably trailed the competition on a feature-by-feature comparison. However, the device with its new iPhone operating system delivered a touchscreen-based user experience that was miles ahead of its competitors like Nokia and Blackberry.

The big hitter for the second major release of the iPhone was the App Store, which leveraged Apple's iTunes infrastructure and customer base. Have you downloaded the CBT Nuggets app, yet? The availability of the software developer kit for the OS triggered a flood of third-party applications, all faithfully delivering Apple's trademark user experience.

iPhone OS 3 – Speak to Your Phone

iPhone OS 3 filled gaps and added usability features like the cut, copy, and paste paradigm. Perhaps the stand-out feature was the use of voice control for actions such as searching for contacts and smartphone dialing. With the 2010 launch of the new iPad tablet, the OS now supported multiple platforms.

Until 2010, the iPhone OS had been single tasking — users could only do one thing at a time! With this first release to carry the iOS name, Apple introduced a form of multitasking. App developers were able to create parallel background services for things like task completion, saving state, pop-up notifications, and more.

The 2012 release of iOS version 6 marked the end of Google Maps in iPhone-land! With Apple's own mapping technology, they cut the iPhone cord to technology from a mortal enemy. iOS 6 also introduced the Passbook feature, which was destined to be a key part of Apple's Wallet mobile payments offering.

iOS 7 brought a complete overhaul of the iPhone user interface — replacing icons that looked like physical buttons with flattened graphics and a layered look. It was big news here! The release also introduced the Control Center, which mimicked the quick settings feature in Android phones, allowing easy access to settings for Bluetooth, Wi-Fi, and Airplane mode.

After the new look of the previous release, iOS 8 was mostly about refinement and extension of existing features. A new capability that stood out was Continuity, which provided users with incredible interactivity between their iPhone, iPad, or Mac computer. Users were able to 'hand off' in-progress work — like emails — seamlessly, as they moved from one device to another.

Like iOS 8, this release continued to refine and extend existing features. The stand-out feature we picked was the Content Blocker for the Safari browser, which gave users much more control over what content was displayed and how they were being tracked.

iOS 10 was packed with new and improved features, so it was tough to pick the winner from apps like iMessage, Apple Music, Siri, News, Maps, Photos, and Home.

We think the new lock screen and widgets deserved the shout-out! Gone was the 'slide-to-unlock' feature! Users were required to use Touch ID, or touch the home button and enter a passcode, meaning their phones were much more secure. Once they'd done that, they would see a customizable array of app or feature widgets. They'd just press on a widget to get a menu of that app's major functions, or hard press for a 'Peek and Pop' into the app.

Now we're up to date! Version 11 was released in September 2017 several months after the tenth anniversary of the launch of the iPhone and the original iPhone Operating System. Like previous releases, iOS 11 has loads of new and improved features.

We picked the new Control Center as the stand-out feature. Control Center has been completely overhauled and is now user-customizable and enabled with 3D Touch support.

We hope you've enjoyed — and agreed with — our choices for best features of each version. If you want to get up to speed on what the latest release of iOS can do for you, check out Anthony Sequeira'siOS 11 End-User Essentials course!