How 5 Package Managers Work on Linux 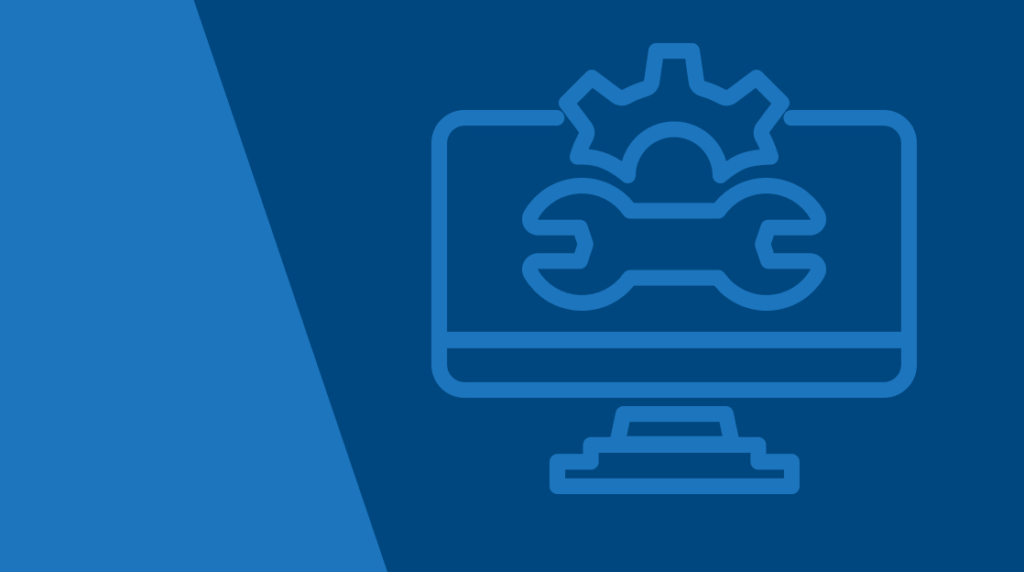 The very first Linux distribution I used was Fedora back in the late 1990s. At the time, the Linux desktop wasn't nearly as refined as it is today. Gnome and KDE didn't have good graphical interfaces that offered the kind of user experience that offered subtle hints on how to perform basic operating system management like software installation. I understood that in the world of Linux a lot of applications were compiled from source code and installed from scratch. I followed a few guides available back then, learned how to use the Make command, configured GCC for my computer, and installed a few applications, but I routinely ran into dependency issues that drove me insane. I didn't understand that Linux distributions have something called a package manager.

Of course, I no longer have that issue. I've experimented with a lot of Linux distributions since the late 90s from enterprise-level REHL and Ubuntu distros to more niche distributions like Pop OS and Elementary OS — and even the versions of Linux, like Arch and Gentoo, that make Linux newcomers cringe. Though each Linux distribution has its pros and cons, they all have one thing in common: Linux package manager.

What is a Linux Package Manager?

All Linux distributions have some form of a package manager. They all handle the same job, though:

How do Linux Package Managers Work?

Though each Linux package manager works slightly differently, they all tend to have a common architecture.

Linux package managers use something called a repository. Repositories are lists of applications. Those lists also include the dependencies for each application as well.

Linux users aren't limited to official repositories, though. Linux package managers can ingest repositories from other locations as well. For instance, the popular media content management application called Plex is not included in the official Ubuntu repository. Though Plex offers a pre-built Debian-based binary for Debian and Ubuntu-based Linux OSes, you can also use the Plex repository to install Plex through the Linux package manager (in this case, Apt) as well.

Traditionally the Linux package manager is controlled through the command line. Many Linux distributions do have graphical interfaces to work with their package manager, though. These graphical interfaces are typically only included with the graphical desktop versions of Linux distributions. Because server editions of Linux OSes typically do not come with a GUI, we'll be focusing on using the command line for the rest of this article.

First, note that we used the Sudo command first. This elevates privileges for the Apt application. This way, Apt has Root privileges. This is needed since more often than not pieces of applications are installed in parts of the OS that require elevated privileges to interact with. Likewise, Apt will also set things like environment variables if an application requires that. This is true for other Linux package managers, too.

Next, we called the Apt application itself. Apt has a couple of variants but all work the same way. In this case, we could substitute Apt-get for simply Apt or Aptitude.

Finally, we use the Update flag. This tells Apt to update the repositories. To be clear, what happens here is that the Linux package manager keeps a local cache of the package manager's repository lists locally on the computer. The primary repositories, along with the applications in it, are stored on servers elsewhere.

Now that we updated our repository lists, we should update applications. Though this isn't required, it is good practice. We'll do that using the following command:

Finally, let's install an application. Let's say that we want to install the Apache webserver. We'll use the following command:

Note that we didn't include any application version numbers here. That's because the Linux package manager keeps track of this for us. Each Linux distribution keeps track of which versions of applications are compatible with the current OS installed. In this case, the package name 'Apache' denotes a certain version of the Apache2 web server listed in the repository.

Typically, if you try and install an application with an incorrect package name, the Linux package manager will attempt to give you a few recommendations of packages with similar names. This does not always work, though. In that case, you'll need to use the search function for your package manager of choice to search a repository for a package name or simply look it up online.

There's a big difference in how some package managers handle applications

On the other hand, package managers like Pacman or Portage download the source code for an application (instead of a pre-built binary), compiles that source code, and then handle the rest of the installation process. This is because distributions, like Gentoo and Arch, are built around the idea of being highly configurable. You can build your Linux kernel and OS and tune it to the exact hardware in your computer making it a very lean and fast system. So, Pacman and Portage need to compile applications against your specific build environment for your computer.

Upgrading Applications and the OS

Finally, we can upgrade our OS and applications as well. In the case of Apt, we'll use the following command:

The World flag in this case tells Apt to upgrade software altogether instead of simply updating it. You'll use this command to move between versions of a Linux OS as well. For instance, if you wanted to upgrade from Ubuntu 18 to Ubuntu 20, you would use that command above.

Each Linux package manager has a different command for this process, but they all generally work the same way.

What's in a Linux Package Manager?