How Do You Pronounce SQL? 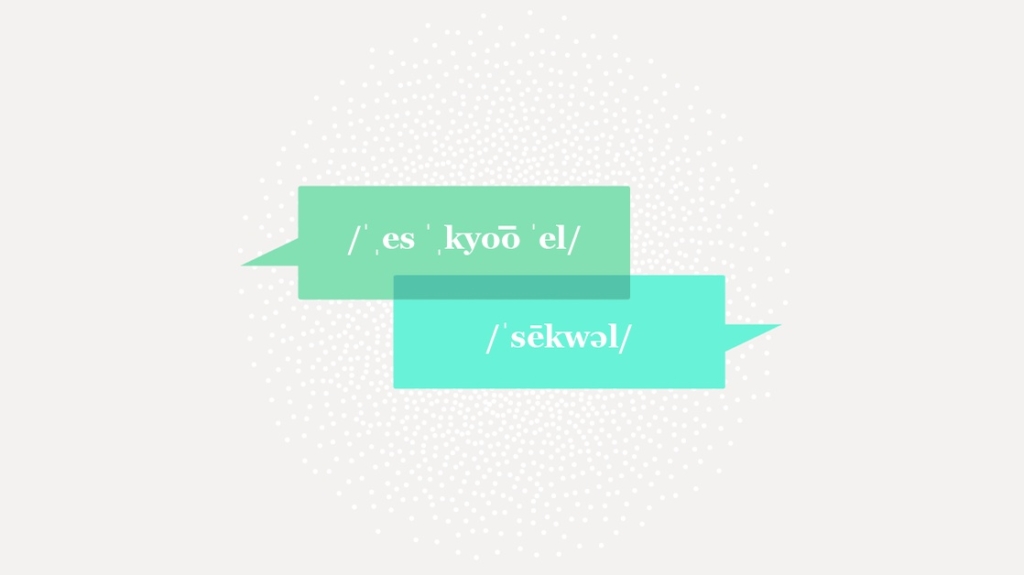 Throughout the past couple of decades, the tech community has launched heated debates about the pronunciation of certain terms. This is especially true of acronyms such as GIF, with some believing it should be pronounced "jif," despite the fact that technologists seem to have embraced the hard-"g" pronunciation.

In any case, another acronym that regularly spawns argument is the three-letter acronym SQL, which stands for Structured Query Language. There are those who insist on saying all three letters and many others who say "sequel" with confidence. But which is correct?

The CBT Nuggets blog editors can't actually take sides because this very battle is raging in our office. Along with the eternal question of whether a hamburger is a sandwich (and, if so, would a hotdog be a sandwich?)

To better answer the question, here's an overview of the history of the tech term.

The Introduction of "SEQUEL"

SQL is a structured database, which was first introduced in 1970 in a paper called "A Relational Model of Data for Large Shared Data Banks." The paper called for a way for users to pull data from computers without being required to know how the data is organized. At the same time, a group at IBM was working on a query language called SQUARE, which was an acronym for Specifying Queries as Relational Expressions. SQUARE was a way to send queries to a database.

A paper titled "SEQUEL: A Structured English Query Language" was published in 1974 as a way to announce their refinements to SQUARE. In the paper, the group behind SQUARE named their updated database "SEQUEL" and presented many of the concepts that led to the databases we see today.

Unfortunately, the team behind SEQUEL soon learned their term was taken. British aircraft production company, Hawker Siddeley, had already registered a trademark on the name, which meant it couldn't be used. As a result, the vowels were removed from the acronym and it was shortened to the SQL acronym we know today. The word "English" was also removed to make the full term Structured Query Language.

The first release of SQL was in 1979 when a company named Relational Software released ORACLE V2. Incidentally, Relational Software eventually changed its name to Oracle Corporation. Although the vowels had been removed, the early tech community continued to refer to the technology by its original name of SEQUEL. Over time, however, new tech professionals came along, insisting on pronouncing it SQL, and today many argue that the letters should be spelled out rather than made into a word, even the different variants — like T-SQL.

Perhaps one of the biggest arguments for SQL comes from Donald D. Chamberlin, who was one of the two creators of SEQUEL. Even though he was partly responsible for its original name, Chamberlin believes SQL is the appropriate pronunciation, leading many to say that as the co-creator, his opinion matters more than most.

When making the decision, Chamberlin actually referred to the ISO Standard, which spells SQL with the acronyms, presumably meaning it is pronounced that way. However, Chamberlin himself continues to pronounce it "sequel" and acknowledges that both pronunciations are in widespread use.

But even though both pronunciations are acceptable, the SQL vs. Sequel debate can cause problems. Interestingly battle lines are drawn even among the different flavors of SQL.

For instance, those on the Oracle side tend to prefer the "sequel" variation, while those living in the Microsoft ecosystem lean toward saying the three letters. Even this isn't a hard-and-fast rule, however.

Professionals can prepare themselves for career success by determining how employers and colleagues prefer it to be pronounced, then choosing that option.

Whichever way they say it, it can help to have top-notch database administration skills that override any pickiness over pronunciations. CBT Nuggets has the latest SQL training to prepare professionals for the next step in their careers.

(Our rock star SQL trainer Garth Schulte pronounces it SQL, by the way.)