Essential Skills for a Azure Cloud Architect in 2022 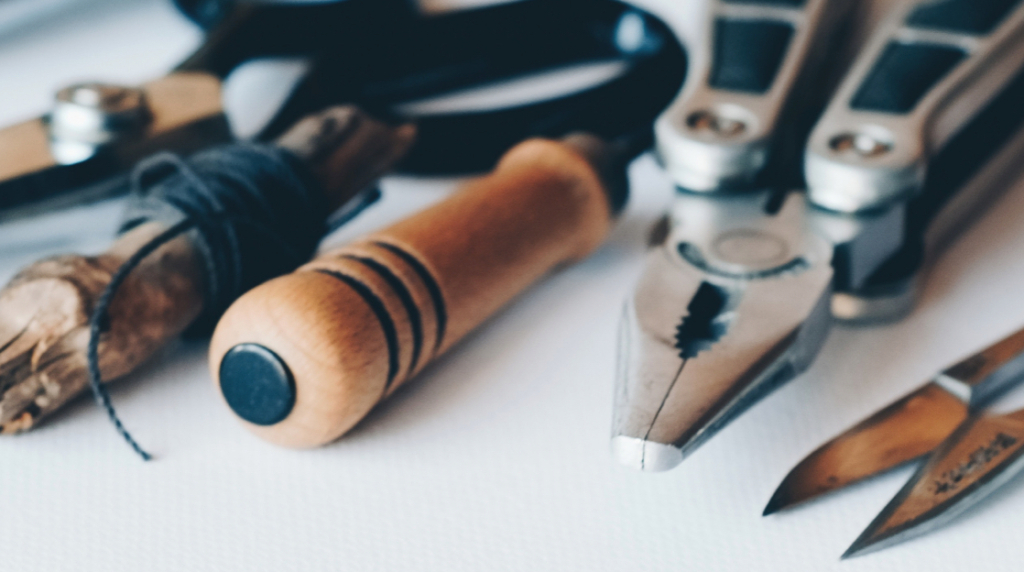 Though AWS might have a lead over other cloud platforms in market share, Azure continues to steal that market share away from Amazon. As a result, it's no surprise that organizations are looking for qualified IT pros who understand how to use Azure.

Whether you are an employee, a contractor, or something in between, learning as much as you can about Azure can significantly benefit your professional life. Here are three must-have skills for an Azure architect in 2022 that you need to learn today.

Cybersecurity isn't going to get any easier either. Security researchers and nefarious hackers are constantly finding new exploits and flaws in the system. That system is huge, too.

Let's consider IoT devices, too. IoT devices, especially consumer-focused devices, have a long history of vulnerabilities. This has become such a widespread issue that many governments are considering legislation around IoT security.

Cybersecurity experts recommend that consumers that depend on IoT devices heavily segregate these devices from the rest of their in-home networks. Researchers go so far as to suggest that consumers eat the cost of purchasing three different routers for in-home networks so IoT devices can be double NATed and hidden from the rest of the network. This isn't an elegant solution, but it works. Likewise, security in the IoT realm is so bad that this solution comes highly recommended among most security-aware IT professionals for consumers.

A firewall can't mitigate both security issues mentioned above. Likewise, both problems could have security mitigations implemented in multiple parts of the tech stack. The point is that these issues could have been prevented at the infrastructure level even if the ball was dropped at the software level. Employers are willing to pay a good chunk of change for qualified techs to recognize these issues and implement mitigations to reduce infrastructure cyber-attack vectors.

Wouldn't it be nice if you had an assistant that could identify potential security risks, write code, or optimize your network automatically? With machine learning, you can. Though using machine learning to accomplish those tasks might seem mystical, it's entirely within the realm of possibility. Harnessing machine learning for complex tasks isn't easy, though.

I hear what you're saying. Machine learning and artificial intelligence are the domains of programmers. I'd argue they aren't, though. Platforms like Azure and Google Cloud Compute rush to create turn-key machine learning projects. Microsoft isn't any different. In fact, Microsoft has a service called Azure Machine Learning specifically for building machine learning models at scale.

Though software engineers might get the most use of machine learning SaaS platforms like Azure, employers still need qualified technicians who understand how to use these turn-key machine learning solutions. Organizations also need someone that understands how to provision these services too.

Machine learning isn't the domain of software developers anymore, either. Tools like Microsoft's Power BI implement machine learning solutions under no-code conditions. That means anyone can create machine-learning-powered dashboards for their organization. These tools are designed for non-developers specifically.

Because of the evolution of the small combustion engine, we have things like powered well pumps and water systems, lawnmowers, and even machines that can turn wheat into flour without water-driven mills. We are almost at that point with today's machine learning platforms.

Automation is another skill for Azure cloud architects in 2022 to learn. Cloud platforms have spent immeasurable amounts of resources on creating programmatically controlled environments. That means IT systems can be highly automated.

Why is this important? Organizations are starting to realize how important it is to create self-healing and scalable applications.

Let's consider Pokémon Go for the moment. For those not familiar with Pokémon Go, it is a mobile-based AR game where players walk around a physical community while using their smartphone to collect in-game characters. In-game competitions are also held in physically diverse areas as well.

Pokémon Go may not command the same player base as when the game launched, but that wasn't always the case. When Pokémon Go launched, its player base grew so quickly that game servers crashed regularly. Players congregated at city parks in droves worldwide to play this game seemingly overnight. Though Niantic resolved their scaling problems, they could have avoided those issues altogether by properly implementing an auto-scaling infrastructure.

Though Azure does offer some utilities that handle scaling resources on-demand, not all Azure resources can be scaled by themselves. That means an automated solution needs to be created for scaling cloud resources automatically.

Azure is one of the fastest-growing cloud platforms in the world. Though AWS might hold the crown of the cloud platform with the most subscribers, Azure is quickly taking that market share away from AWS.

So, it makes sense that IT pros want to ensure they have valuable skills to attract businesses. So, IT techs will need to study Azure machine learning, automation practices, and cloud security sooner rather than later.