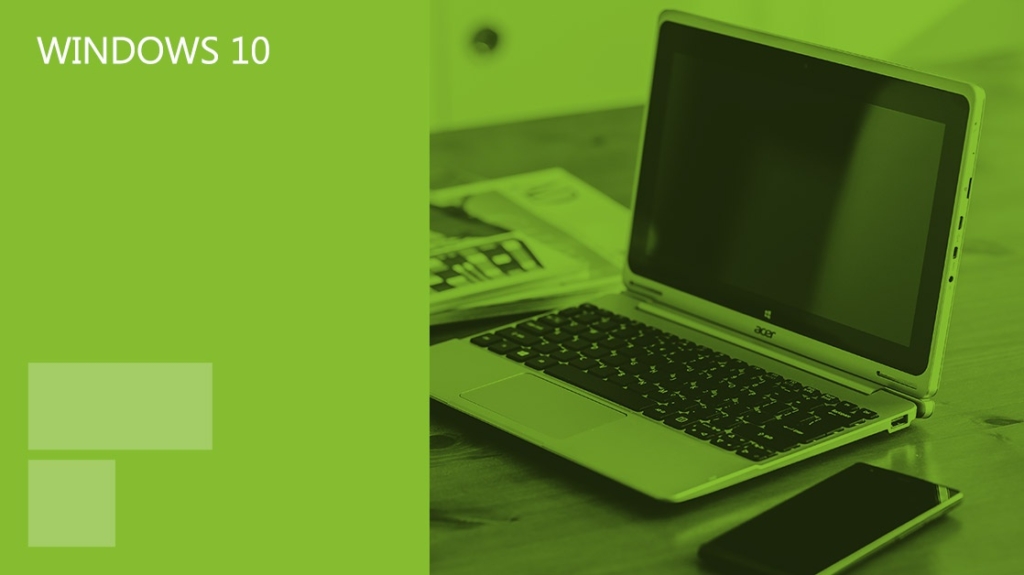 With every new Windows operating system upgrade, system administrators must learn the ins and outs of each change to ensure that the new user environment is beneficial for the organization. Some changes are beneficial, but others might take some extra administration to ensure that each network machine is running well and allows users to work efficiently. Either way, it is important to have some Windows 10 technical training under your belt before doing serious admin work.

Here are five new Windows 10 features that should be of interest to system administrators.

1. New Deployment Strategies When administrators are tasked with rolling out a new operating system, the easiest way to work with new systems is to load the operating system on a new machine and transfer all of the user's files over the network.

With Windows 10, the administrator can deploy brand new Windows 10 machines and save the user's settings. Any administrator knows the complaints when a user is forced to move to a new computer without saving old settings. Windows 10 deployment plans let you preserve user configurations, color schemes and preferences while deploying the operating system as an upgrade across the network.

2. Windows 10 DLP Microsoft is experimenting with new ways to protect user files. Password-protected files have their own pitfalls, and Microsoft has introduced DLP (data loss protection) to overcome some of the security flaws in password protection.

Windows 10 files will now attempt to connect to the original computer before allowing another user to open a protected file. It's a new way to protect files without requiring users to remember passwords. It also protects users from standard viruses such as keyloggers and backdoors that give unauthorized users access to the local machine.

3. Automatic Updates One main upgrades to Windows 10 from older Windows operating systems is that updates are now automatic and the operating system is much more cloud-based. Microsoft is on board with cloud applications, and it has introduced Azure to compete with its rival Google.

Azure integrates nicely with Windows 10, but Microsoft also automatically updates the operating system over the cloud. This can be seen as an advantage or a disadvantage. Administrators who prefer to have control over updates might not like this change. However, if you're tired of managing operating system updates every week, you can be assured that Windows 10 updates, without the Updater settings in older operating systems.

4. Hyper-V Support When Windows 2008 came out with Hyper-V and managing virtual machines, administrators were relieved that they no longer needed to use third-party software to run VMs in the networking environment. The only problem was that only Windows Server 2008 had it, and no desktop operating systems supported it.

Now, Windows 10 has Hyper-V support included, meaning that developers can run VMs natively without using other applications. It also enables administrators to work with several VMs from their own desktop. With Windows Server 2016, this is an added benefit. They both integrate with each other, so having Windows Server 2016 and Windows 10 will be beneficial to administrators.

Administrators must get used to the new "tiled" Start Menu, especially if you come from a Windows 7 background. Administrators should definitely install Windows 10 on a machine of their own before deploying it across the network. The interface is a hybrid between Windows 7 and Windows 8 and takes some getting used to.

Parting Thoughts Windows 10 is a step in the right direction for cloud operating systems. If you decide to work with Windows 10 on your network, look at Microsoft's documentation to understand all the changes. You also should consider that you need to integrate it with other Windows machines, so do some testing before deployment.