Why You’ll Love Docker on Server 2019 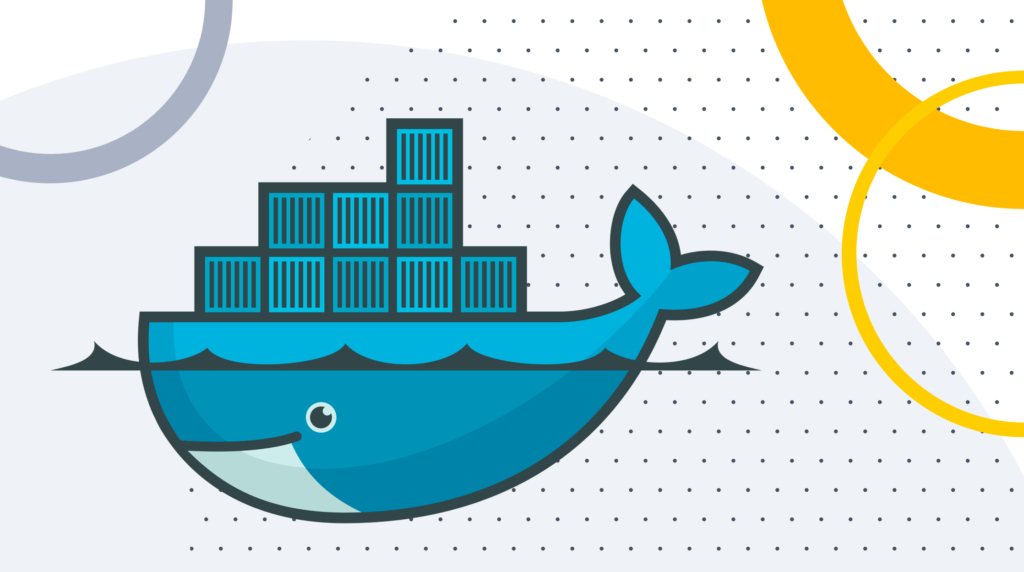 Applications are out in the wild now, no longer restricted to isolated machines in solitary data centers. Containerized applications allow for the portability, control, and dynamic scaling of software functions that take you far beyond the capabilities of traditional server applications.

Combined with Docker containers and Kubernetes container orchestration, Windows Server 2019 enables developers to rapidly deploy applications whenever and wherever they need them.

How Do Containers Work?

The promise of containers is to code once and deploy anywhere. A containerized application can function in isolation from the operating systems of virtual machines. Containers come with all the dependencies that they need to fulfill the tasks for which they were designed. Compared to traditional server applications, they are small, agile, and independent.

There are several possibilities on the market for creating containers, but at present Docker is the de facto standard for container development. According to Docker, over 37 billion containerized applications have been downloaded from their DockerHub repository. The important thing to know here is that Server 2019 works seamlessly with Docker technology, and makes it easy to create, deploy, and manage their containerized applications with Docker.

So why use Windows Server 2019 for Docker container development? First, Docker has a solid partnership with Microsoft. On October 15, 2014, Docker and Microsoft announced their intention to work together to bring greater portability of applications to the marketplace.

Docker Engine for Windows Server was launched to enable native Docker containers on Windows Server 2016 and later. With a few simple commands, you can get Docker going on Server 2019 and run a sample containerized application.

With Docker on Server 2019, you have several benefits. You can run test applications independent of the host server. You will have more security because your application is isolated from the environment in which it is running. You can run Docker containers from either the Windows features dialog or from PowerShell. And Server 2019 allows for three different base images:  Windows Server Core, Nano Server, and Windows.

Microsoft continues to improve its Docker capabilities, and Server 2019 is as good a place as any for a developer to create and deploy Docker containers. It rivals anything that is being done on Linux these days.

You can corral and deploy clusters of Docker Engines to function as a Docker Swarm, but many developers choose to use an automated container deployment system called Kubernetes, also known as K8s. Kubernetes is an open-source solution that originated in the laboratories of Google, and its purpose is container orchestration. You can run Kubernetes on-premises or in a hybrid or public cloud environment.

Just as Docker is recognized to create containers, Kubernetes is considered the best way to orchestrate them. But if you want to do Kubernetes on Windows, you'll have to get Server 2019 — because Server 2016 doesn't have it. One reason for the delay might be that a Linux-type virtual machine is required to run Kubernetes. But Microsoft has become more attuned to open-source solutions in recent years.

Perhaps the best solution for container deployment on Windows Server 2019 is to use Kubernetes over Docker. That requires enabling both Docker and Kubernetes to set up a functioning container development environment. Once established, you can use the kubectl command line tool to control your Kubernetes clusters.

The thing about Kubernetes is that it doesn't care where the containers reside. It can work with Docker images on a server or in the cloud. With Kubernetes, you can cluster your containerized applications from any source. And the scalability of Kubernetes means you are free to add containers to a cluster, allowing up to 5000 nodes in a single cluster.

Running containers on Windows gives you lots of options. You can use Server 2019 to deploy them on-premises or on the cloud. You can run native containers in a Windows environment or Linux-based containers on a virtual machine. Containers are a great way to test software in a limited environment prior to wide-scale deployment.

You can continue to use DockerHub, or you can store and access container images using other places, such as the Azure Container Registry. For cloud deployment, you can turn to Azure Kubernetes Service to manage your Kubernetes clusters. The possibilities for container deployment and management across environments are endless.

How to Learn Docker on Server 2019

The Windows Server 2019 certification has not yet been released (as of this writing), but the skills measured may be similar to those identified in Microsoft's description of the Server 2016 exam. In preparation for the test, you'll learn how to set up a Windows container host in various environments. You'll need to know how to install the Docker Enterprise Edition on Windows Server. And you'll learn how to manage Docker images with Docker CLI and DockerFile.

The thing about containers is that you can do so much with them, and you can do it better than you could with traditional applications. Containers are more efficient in the utilization of resources. They have lower overhead, and they are much faster to provision.

Once created, a container can be deployed on physical equipment in the data center or in any virtualized environment, such as virtual machines or on the cloud. And you can send your container image to DockerHub for global distribution.