Unearthing the Treasure of Docker Training 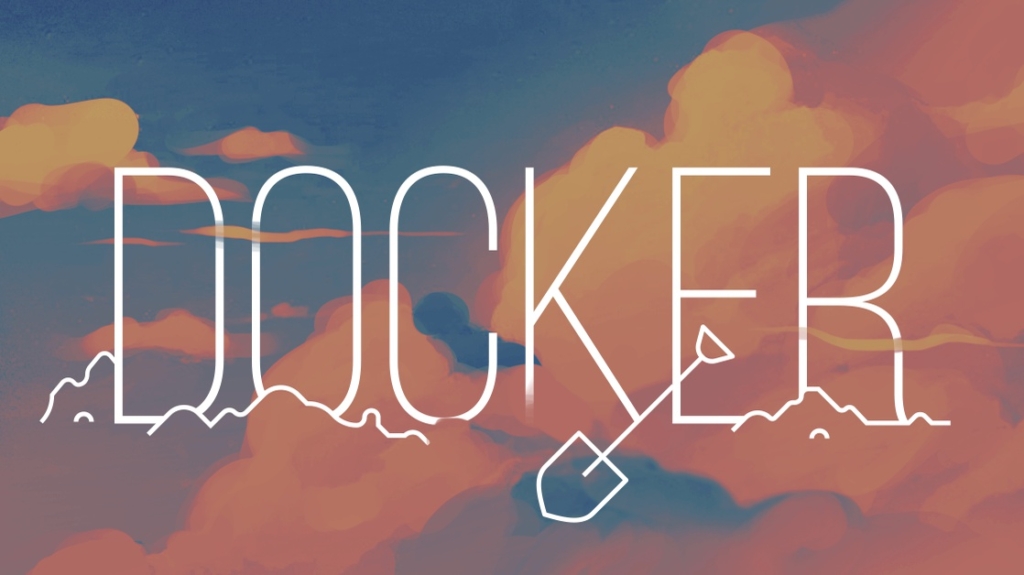 Fuelled by the drive to implement DevOps in IT management, container technologies like Docker make life easier for organizations that embrace cloud technologies as the default model for deploying applications in enterprise and customer markets.

While container technology has been around a while, cloud services have made application portability a prime point worth thinking about in deployment.

If you haven't heard of Docker, you're pretty late to the party. Docker is an open platform for developing, shipping, and running applications in a loosely isolated environment called a container. Containers package applications with their own dedicated file system, storage, CPU, RAM, and other requirements, guaranteeing that the apps will always run the same without virtualizing the hardware itself. Since they only abstract the operating system kernel, containers are significantly leaner than your average hypervisor.

You might be late to the party, but that just means the party is in full swing.

What does this mean for Docker training?

You have more options than ever to get your hands dirty with Docker.

Michael Mullany has been tracking Docker momentum using LinkedIn profiles, and his end of 2016 report reveals a whopping 160% growth in Docker keywords.

Here are some of the most notable new ways that you can start using Docker today:

Get Started with Docker Training

Our course taught by our Docker genius, Shawn Powers, will get you up to speed on the installation, use, and management of applications built in Docker environments.

Shawn's course will provide you with hands-on knowledge and a ton of useful resources to get you started, while the flexibility of our mobile app and offline training means that you get to study at your own pace.

In addition, CBT Nuggets offers training on different cloud environments such asAWS,Azure andGoogle, all the way to professional certification.