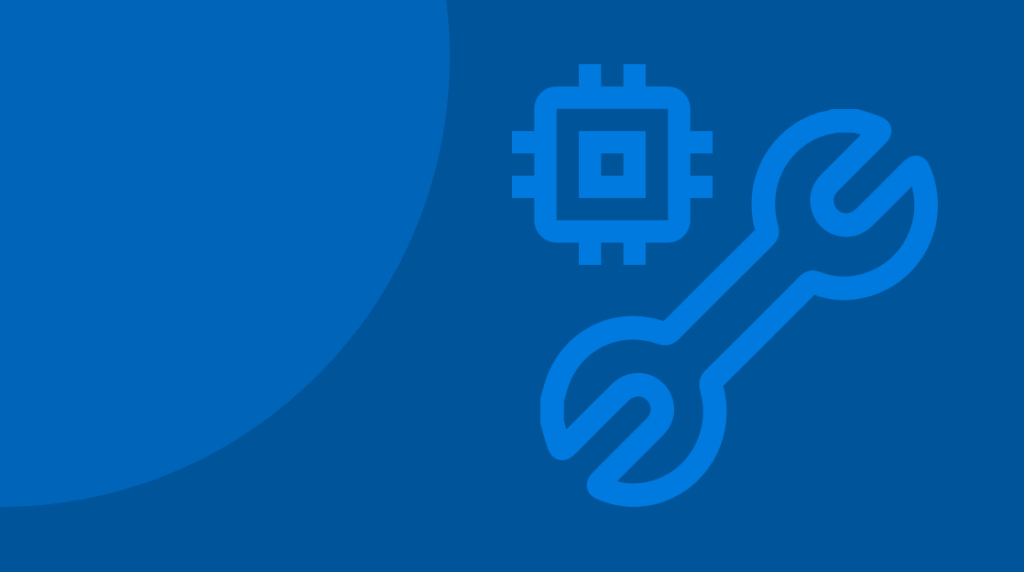 One of the least impacting memory management options available in ESXi is TPS or Transparent Page Sharing. By default, TPS works by looking inside a virtual machine's memory and looks for duplicate memory pages. If blocks of memory are the same, they can be reclaimed back on the physical server and used for other virtual machines. This option is enabled by default on recent versions of ESXi.

VMware also offers Inter-VM TPS which will deduplicate memory pages amongst other virtual machines which are running on the same ESXi host. This is particularly useful when you are running many of the same operating systems on the same ESXi host. This is because operating systems could have many gigabytes of the same memory pattern being used. Deduplicating this memory to only one copy on the host can therefore save considerable amounts of memory.

Ballooning is considered non-disruptive but if you have constant ballooning occurring on your host, you'll want to resolve this more permanently by adding more memory to the host or moving virtual machines to other hosts with enough memory.

3. Memory Compression Can Save Small Amounts of Memory

Compression will likely reduce performance on the virtual machines and their workloads, so It's important to ensure you are balancing virtual machines between hosts or use DRS to do this automatically for you, subject to the correct vSphere licensing.

Why You Should Use Memory Ballooning

Memory ballooning is also smart in that the hypervisor, ESXi will try to balloon memory before trying disruptive methods. You can also monitor ballooning activity via performance charts in the vSphere client. Ballooning is an early indicator of memory issues in your environment, so it can serve as a warning to rightsize virtual machines and re-balance them over other hosts.

Ballooning can also become a problem if it's relied upon too much by the hypervisor. In an ideal situation, there would be no ballooning taking place. This would indicate a healthy environment. Ballooning would only commence if there is too much demand for memory on the host, in other words when the ESXi host does not have enough free physical memory to allocate to virtual machines. If ballooning is happening all the time then a performance issue can start on the host.

How Do I Check Memory Ballooning in VMware?

There are different ways to check if memory ballooning is in operation on your VMware ESXi hosts.

You can also check for memory ballooning within the vSphere client. If you select an ESXi host, then open the Monitor page you will be able to open Performance > Advanced charts. Once they have loaded, change the View to memory. Within this view the chart legend will show you which line is allocated to Ballooned memory, hopefully, this is showing a zero value for your host.

How to Disable Memory Ballooning on Virtual Machines

To disable ballooning, you can set the virtual machine to reserve 100% of its memory. This is a better option than manually reinstalling VMware tools with the ballooning driver unselected because this is harder to manage. In general, you wouldn't want to disable memory ballooning but if you have some applications or virtual machines that can feel the effects of ballooning then reserving all their memory is a good option. Also, remember that reserving all memory on a virtual machine will ensure that hypervisor swapping will not occur since the memory has been reserved up-front.

VMware's ESXi hypervisor does a great job in allowing overcommitment of memory for virtual machines. This has a huge cost saving since many virtual machines can be deployed to a single ESXi host. When all of the hosts' memory runs out, ESXi will commence its memory reclaim technologies, first starting with the least disruptive, moving through to the most disruptive options which will cause performance issues for your workloads.

You can always disable some of the memory reclaim techniques but remember that you want to understand the impact of doing this if the host runs out of memory and also the management overhead of doing so.