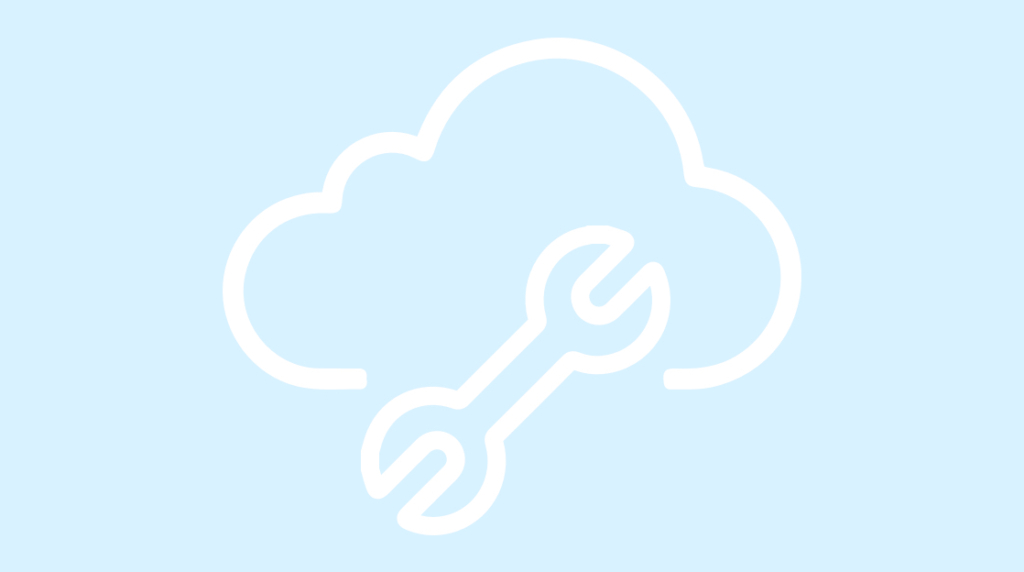 It is important that testing does not happen only at the end of a project. Testing should begin as soon as development begins. The software development process needs to have load testing, unit testing, and every other testing interwoven through the lifecycle of the product. Unfortunately, it's common to see the bulk of testing occur at the end of a project — and that is asking for trouble.

The idea of continuous testing and integration could not be more important than it is now with cloud computing. Cloud-based software is connected through a complex chain of infrastructure; and not only that, but micro services can split apps between regions.

This is why it is important to have a suite of effective cloud testing tools at your disposal. In this post, we'll discuss different cloud-based testing tools, key elements for a cloud testing environment, and some common testing challenges.

What Are Cloud-Based Testing Tools?

One of the most common cloud based testing tools is LoadStorm. LoadStorm is a Software as a Service (SaaS) that provides users with an easy and cost effective method for performing load tests on their cloud environment.

What is Load Testing?

Load testing is the process of placing stress on an app and measuring how it responds. For instance, a load test would gauge how a website operates with ten thousand, a hundred thousand, or even a million users logged in. Load tests can also measure how a database performs during CRUD operations (Create, Retrieve, Update, Delete). Specifically, it would test how quickly your system can execute these operations simultaneously.

A load test helps to ensure a software system has enough resources to service the visitors on the system. If the load tests fail, more resources will need to be spun up to meet demand. In the cloud world, this is called scaling out. Scaling out is when a resource is replicated to provide more power to a particular system. Scaling up on the other hand is giving more power to one server in hope that it will suffice. For example, adding a new stick of RAM or a new CPU would be scaling up.

While load testing is just one method of cloud-based testing, there are others such as pen testing, vulnerability testing, stress testing, and more. These may be several different cloud based testing methods, and common key elements are threaded through each one of them. Let's take a look at what some of those common elements are.

Testing your cloud environment can be a complicated and time consuming task. However, life will be a lot easier if you focus on the following three key elements:

There is a lot to unpack in these three bullet points, but let's walk through ensuring your cloud environment is properly connected, and what exactly that means.

One of the most important aspects of cloud testing is verifying that all elements are wired up correctly. A cloud infrastructure is a complex and deeply interconnected system — it is very common to discover a misstep in the configuration process. One of the most common mistakes encountered is ports either open when they should not be, or vice versa.

AWS, however, operates on a least privileged access principle, which means all ports will be closed by default. One of the best ways to determine correct configuration is to perform integration tests.

An integration test is a method of testing that ensures different components or modules of a software system are able to communicate with one another. Additionally, that the expected data is passed between them.

One example of an integration test would be having an automated script fill out a form on the front end. Then posting that data to the database after hitting a "Submit" button.  This exercise will verify that each service is in sync with its intended recipient.

Writing and executing integration tests is a key element to exercising a cloud based environment. However a system is only as good as its security, so let's walk through that next.

How to Test the Cloud for Security

Nothing will make a company's stomach (and stock) drop quite as quickly as a security breach. That's why it's critical that security is on the forefront of everyone's mind whenever a cloud environment is established and tested. There are a couple of different cloud based tests that can be executed to reduce the possibility of a security scare, however, the most common is vulnerabilitytesting.

What is a Vulnerability Test?

Vulnerability Testing is an automated tool that scans your cloud environment for possible security violations. In AWS, that tool is called AWS inspector. AWS Inspector will run a scan on the entire system to measure its security compliance and discover possible security holes. I recommend running this tool automatically on every build. That way the team does not have to rely on any one person having to remember to run it, it will just run automatically. This brings me to my next topic: automate your tests as soon as possible.

Automating Tests in the Cloud

Cloud computing gives organizations the power to scale out their resources and quickly pull a developer's code into a production environment. However, that's worth bupkis if the code is riddled with bugs. Generally a manual tester is hired to perform regression tests, unfortunately that does not cut it in today’s fast-paced world. Instead all tests must be run when the code is being pushed to production.

To have fully automated code, the cloud system must run unit tests, integration tests, vulnerability tests, and cross-browser UI tests upon every build. While this may seem like a tall order, it really isn't. The key is to ensure that every line of code is written with a corresponding test. This can generally be done using a methodology called Test Driven Development (TDD).

What is Test Driven Development?

TDD is a form of development where the test is written first, then the business logic is written to pass the test. While this may seem like a situation where the cart is placed in front of the horse, it is actually rather ingenious. By writing the test first, it verifies that every line of code has a corresponding test. Then all of these tests can be run in the build pipeline. This verifies that all tests are automated and is a key element of cloud based testing.

While we all try our best to mitigate problems before they arrive, it is inevitable that an issue will occur in production, or hopefully only in the testing phases. Let's take a look at a couple of different ways we can prepare for cloud performance challenges.

Kubernetes is a tool used to orchestrate the different virtual machines in your cloud infrastructure. While an entire post could be written on Kubernetes, the most important aspect is that it keeps track of an app's desired state. A desired state is a preset configuration that Kubernetes attempts to maintain.

For example, let's say you are the owner of an e-commerce web app with an average of 10,000 visitors a day. According to the load balancing tests conducted, you need 6 VMs spun up to maintain site stability. Kubernetes will verify that those six VMs are always healthy. If one is not, Kubernetes will kill and and spin up a new one; that is what desired state means in essence. Maintaining a Kubernetes environment is an excellent way to prepare for cloud performance challenges.

By now it should be clear that cloud-based testing is a complex and multifaceted topic. However, keep the following in mind when developing a strategy: run vulnerability tests whenever possible, create integration tests to verify the cloud's interconnectivity, and automate all regression tests. If a system is particularly large, leverage Kubernetes to achieve a desired state. As long as these guidelines are in the forefront of implementation, your team will be better prepared to handle any challenging situations.