From 0G to 5G: A Brief History of Wireless 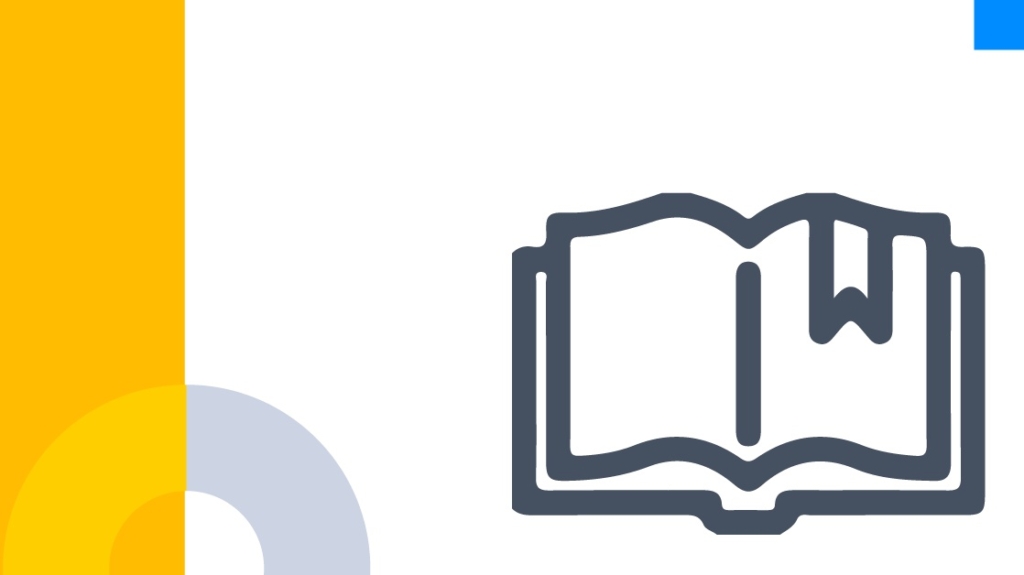 Just a few generations ago, our ancestors were dependent on what is now considered primitive communications technology. But it's all relative. Wired telegraphy that criss-crossed the United States was a major breakthrough in innovation.

Wireless telegraphy in the form of radio made it possible to carry on a conversation without the use of cables. And improvements in radio communications through the years have only expanded the range of service capabilities. Fifth-generation mobile telephony, known simply as 5G, is the latest invention to thrill and amaze the user.

A Brief History of Wireless

You may think the first use of telecommunications was fairly recent in the whole scope of history. But Greek soldiers were using a form of water telegraphy as far back as 400 B.C. The process was simple. Two soldiers on adjoining hilltops each had an identical barrel of water. Each barrel had a water spigot, and at the center of the barrel was a stick with written symbols. To send a battle message, the first signalman would open the spigot and signal the distant soldier, who would immediately open his. When the water level reached the right symbol on the stick, the signalman would close the spigot and flag the other signalman. This was ancient telecommunications.

A more recent telecommunications implementation was the use of semaphore by the French. In the 1700s, they built semaphore towers across the country, each at a distance of a few miles but still within sight. Using mechanically controlled flags, a French communications technician could pass messages along to the next tower. Using this method, a message could be transmitted across the country in short order.

These are just a couple of examples of wireless telecommunications (we left out carrier pigeon) that preceded the digital age. It was Guglielmo Marconi who pioneered the use of long-distance radio communication that forms the basis for all our current mobile telephony. At the heart of it all is the electromagnetic spectrum, which includes radio waves with frequencies ranging from 30 Hz to 300 GHz.

Long before mobile telephony was born, various technologies that it would employ were already in use. Push-to-talk (PTT) systems were being used by police and fire personnel. Powerful radio towers streamed news and entertainment across vast distances. AT&T offered a Mobile Telephone Service (MTS) as far back as 1949, and later introduced its Improved Mobile Telephone Service (IMTS) in 1965. Some people have given the name 0G to these mobile network predecessors.

The birth of 1G was a little more obvious. Nippon Telegraph and Telephone (NTT) in Japan rolled out the first generation (1G) of mobile telephony in 1979. Systems from other carriers were quickly to follow. There was an implementation of 1G by Nordic Mobile Telephone in 1981, standards such as Advance Mobile Phone System (AMPS) by Bell Labs in 1982 and C450 in Germany were propagated worldwide.

Second-generation (2G) was started in Finland in 1991. It was based on the GSM standard, and included the introduction of text messaging known as short message service (SMS), as well as other services. Later develops of 2g included general packet radio service (GPRS) and Enhanced Data Rates for GSM Evolution (EDGE).

With the advent of 3G, things started to get interesting. The internet boom of the late 1990s created a demand for users to go online with their mobile phones. The 3rd Generation Partnership Project (3GPP) was formed in 1998 to develop protocols and standards for 3G. It was a group effort by organizations from around the world. The result was the introduction of robust technologies, such as Wideband Code Division Multiple Access (WCDMA) and High Speed Packet Access (HSPA), that made web access at high speeds and capacities possible.

4G, known as Long-term Evolution (LTE), was a whole restructuring of mobile telephony. It was a new way of doing mobile. In fact, they gave the name Systems Architecture Evolution (SAE) to its core network. The Evolved Packet Core (EPC) includes the mobile management entity (MME), the serving gateway (SGW), the PDN gateway (PGW), and the home subscriber server (HSS). On the radio side, the eNodeB takes signals received through the air interface from mobile handsets and transmits them through network interfaces to the core network. LTE took wireless telephony to a whole new level of sophistication.

And now 5G is upon us. Verizon has already started to roll out its 5G Home and its 5G Mobile. Other carriers are hot on their heels. Like 4G, 5G promises to be a whole new rethink of wireless. The final publication of standards is slated for next year as part of the IMT-2020 Vision created by the ITU-T and 3GPP. But it won't be entirely new. 5G will borrow and build upon technologies from previous generations. Let's have a closer look at how that will work.

The wireless telecommunications industry has learned a lot about how to take advantage of radio waves. From the earliest days of radio, innovators used the electromagnetic spectrum for a wide variety of uses. The illustration from Berkeley Lab below shows some of the applications of electromagnetism ranging from AM radio to X-Ray machines and radioactive elements.

Notice that radio waves are only a part of that whole continuum. (In this illustration, microwaves are distinguished from radio waves. But they are actually radio waves of a higher frequency.) Within the range of radio waves and microwaves are all the technologies that we associate with radio, such as AM/FM, microwave ovens, Wi-Fi, radar, and mobile telephones. 5G developers want to take advantage of available bandwidth on the higher end of that range.

This graphic from Microwaves and RF gives us an idea of where that opportunity lies. The unused extremely high frequency (EHF) bandwidth is called millimeter wave (mmWave), and ranges from 30 GHz to 300 GHz. 5G will use the lower end of that, somewhere between 24 GHz and 100 GHz.

But mmWave comes with a lot of challenges. Unlike bandwidth at lower frequencies, mmWave doesn't travel well through buildings or other obstacles. Even trees can disperse, diminish, or kill a mmWave signal. To overcome this problem, 5G will require a lots of antennas in lots of places.

4G/LTE technology makes use of a signal propagation scheme known as multiple input and multiple output (MIMO). What this means is that there are more than one transmitter and receiver units handling a wireless transmission. The technology uses spatial multiplexing techniques, such as orthogonal frequency-division multiplexing (OFDM), to handle simultaneous signals.

Massive MIMO does that and more. Whereas 4G base stations may support a dozen or so antenna ports, 5G base stations will have about a hundred. It promises to be a great solution, but this technology causes a lot of headaches for engineers too.

One of the big problems with massive MIMO, aside from the annoyance that many in the general public may experience from all those antennas, is a condition known as interference. Massive radio signals bouncing around could end up distorting signals and causing them to be unusable. Enter beamforming.

What do city planners do to manage the traffic at busy intersections? They put in traffic signalling devices. That's the same approach that 5G designers are taking to the massive congestion that massive MIMO could create. Beamforming helps massive MIMO arrays make efficient use of antennas. It does this by managing signaling routes and choreographing data transmission. It also focuses a signal in a concentrated beam so that a user can make the best use of it.

Another technology that will optimize 5G signal transmission is full duplex. This has to do with sending traffic back and forth in both directions simultaneously. You may think that 4G is already doing that, but that's not true. Current technology actually requires data messages to take turns coming and going, or alternatively to use different paths for sending and receiving.

5G will change all that. To deal with in issue known as reciprocity (the way radio waves can roll backward on a given frequency instead of moving on to their intended destination), experts now have an answer. Using silicon transistors as high-speed switches, they have found a way to control these signals, allowing for true full duplex on a frequency band.

They are still working out the bugs on this one. But it is expected to reduce delay from 70ms to less than 1ms, while increasing peak download speeds from 1 Gb/s to 20 Gb/s. How this will play out on a final production network remains to be seen.

If you've been around network infrastructures for the past couple of decades, then you know how much they have changed. What were once tangible physical devices — routers, switches, firewalls, load balancers — are now created as virtual instances. To put it simply, everything is moving to software.

Two approaches to virtualized networks are network functions virtualization (NFV) and software-defined networks (SDN). In a virtual network architecture, multiple networks can share the same physical infrastructure. These new ways of working will enable flexible and programmable networks for 5G implementation.They offer a whole new level of scalability and automation to handle the vast number of devices expected in the 5G marketplace.

Make Way for a New Era

5G may be new, but many of its related concepts have been around for a long time. Like the ancient Greek army, the idea is to transmit important messages over a distance. Sending signals over radio waves has been around since Marconi. And the use of multiple antennas has been a hallmark of 4G mobile telephony.

5G takes technologies from the past and makes them better, while adding a few new ones of its own. Getting to 5G is no easy task. But we'll be there before you know it.