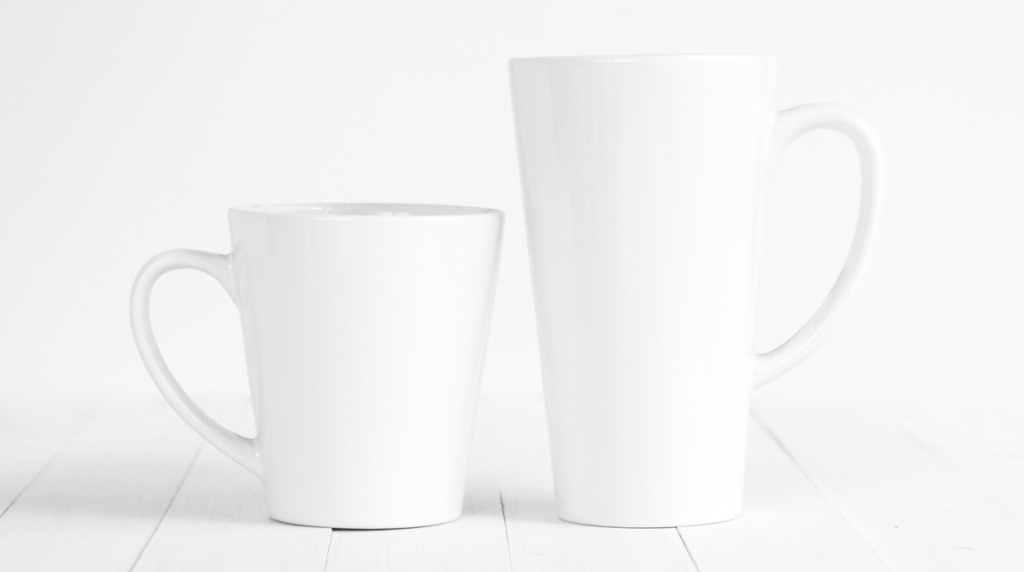 As IT professionals, we typically don't like to think too much about licensing. Most of us would prefer to learn new technologies or troubleshoot existing ones. Licensing however is just as important, though, and it is often a confusing process.

By the end of this post, you will have a good understanding of the difference between these two licenses and how your organization can maximize the benefits of each one. Let's start by discussing CUCL licensing.

What is CUCL Licensing?

CUCL licensing has two sets of licensing: device based and user based licensing. Of these two sets, each has two types of licensing; the user type has Enhanced and Enhanced Plus, while device has Essential and Basic. Let's walk through each type a little more in depth.

CUCL Essential is the most basic of the four CUCL licenses. This one will work for Analog Devices, Cisco 3905 and Cisco 6901 handsets. The essential license is only qualified for one device, and it supports neither Jaber for Windows/Mac or Jabber for smartphones and tablets.

It should be said that these are very basic licenses. These handsets are the type of phones that you may find in break rooms or lobbies. They generally won't be assigned to an end user.

CUCL— Basic is the same as essential except for one crucial difference—it can be used for additional phone types. The basic license is used for Cisco 7811 and Cisco 7821. These phones are considerably more advanced than the ones discussed previously.

The 7800 series phones for instance are cloud deployable. They also come with the latest security enhancements andgigabit ethernet switch ports. Basic is the last device-based license, so let's delve into the first user-based license—the enhanced license.

The enhanced license includes all Cisco devices. In other words, everything from their 3900 right up to the 8800 series phones can be used with the CUCL — Enhanced. The higher end phones include video conferencing. So, if your organization has a requirement for video calls, it is important to get a user based license instead of a device based one.

CUCL Enhanced Plus is the same license as enhanced, except the number of devices supported is two instead of one. With that being said, let's move on to the next type of licensing Cisco provides: CUWL licensing.

Recall that CUWL stands for Cisco Unified Workspace License. Take note of the fact it says workspace. This is distinctly different from the CUCL license, which divides out the licenses by user or device. So in other words, multiple devices are supported on a CUWL. Just remember the word workspace in CUWL and it is easy.

The UWL Standard brings Cisco's Expressway Firewall Traversal into play. This acts as a secure passage for your voice or video traveling outside of your organization. UWL Standard also comes with Unity Connection.

What is Cisco Unity?

Unity Connection is Cisco's unified messaging and voicemail platform. Unity allows end users to check their voicemail from either a phone or a computer. Additionally, it supports speech-to-text description and video greetings. It is generally thought of as essential for day-to-day business environments.

One important thing to note is that Unity Connection can be added onto any CUCL license for an additional fee. Along with that, the Express Firewall can be added too, but only to the CUCL User type licenses. Next, let's discuss the last license on the list UWL: Meetings.

One of the great benefits of UWL — Meetings is that it comes with WebEx right out of the box. WebEx is a chat and video conferencing application that can be used organization-wide. Since COVID-19 erupted in early 2020, WebEx has been an invaluable tool to facilitate team collaboration.

Similar to Unified Connection and Express Firewall, WebEx is available as an add-on for less costly solutions. In fact, WebEx can be tacked onto any license for an additional fee.

The final benefit that comes with UWL — Meetings is PMP, or Personal Multi-Party Plus. PMP allows end users to hold meetings of any size. This type of license would be given to users who may hold organizational town halls, or to managers that need to gather input from large cross-sections of their department.

Unlike the previous features discussed, PMP is exclusive to UWL—Meetings. Now that we have a good understanding of the different licenses, let's briefly discuss how to determine which licenses are being used on a given machine.

How To Determine Which License is Being Used

To determine which license is being used, first log onto the Cisco Unified CM Administration web app. From there, click on the toolbar that says "Device" and then click on "Phone". This page will show you every phone that currently has a license.

From this page, click on System on the left and scroll down to Licensing at the very end of the list. There will be a tab that says License Management. After clicking that, a screen will display all six possible licenses and which phone has which license. Additionally, the status of the license is displayed. This can be great for troubleshooting. For instance, someone's phone may not be working because a license date lapsed.

We discussed how the Essential License only works with the 3905 and the 6901 handsets. The Basic license works with the higher tech phones such as the 7800 series phones. Both licenses however only work with one device.

The CUWL license on the other hand can be used for multiple end users. It also supports PMP and WebEx out of the box. CUCL licenses, on the other hand, need these to be add-ons instead. A quick word of advice on PMP calls: make sure the call is password protected to prevent unauthorized attendees from joining. Lastly, we discussed how a Ciscoadmin can determine the status of an organization's Cisco license.

This is a lot of information to process, but hopefully you found this post helpful. Understanding licenses is not only beneficial for getting Cisco-certified, but also for troubleshooting networking problems in your organization.