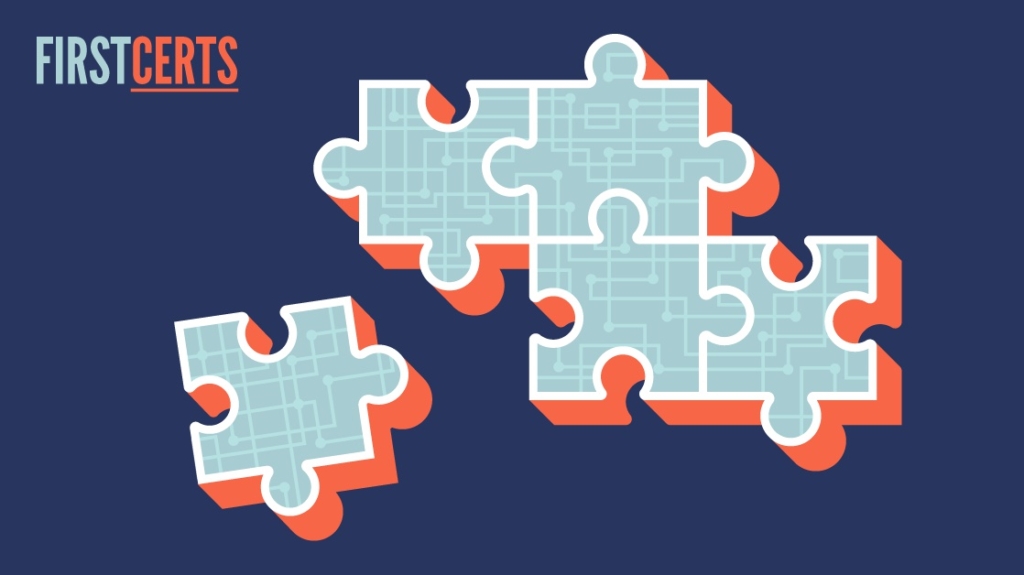 If you have a ton of traffic going through your network, that traffic can cause it to run slowly. With subnetting, you are able to plan out the devices in your network, leading to effective management, structuring and performance.

There are plenty of reasons why we think that subnetting is the way to go, but here are five of our favorites:

Having your entire network in one subnet could seem easier, but what if a device in that network gets compromised? Your entire network, and all of the devices within it, immediately become visible.

If you break the network into different subnets, you are able to control the flow of traffic through the network using ACLs, QoS, or Route-maps. You'll be able to easily identify threats, shut down points of entry, and target your response.

It is possible for you to split up your network using one or more routers to connect subnets together, through configuring the ACLs on routers and switches. Configuring these routers means that devices in a subnet will not be able to access the entire network. This way, all employees don't have full access to the payroll machines, for example.

Or you can limit access to resources on all wireless clients, so that valuable information isn't readily accessible in remote locations.

If you aren't using subnets in your network, a single broadcast packet will send out information that will reach every device connected to that network, due to each device having an entry point into the network.

A large list of entry points reduces your internetwork switching device performance, along with your overall network performance. A single broadcast packet also effectively spams all devices within the network, even the ones that aren't relevant to the information at hand. This could bring your network's capacity to its peak, leading it to collapse due to excessive collisions of information. And you know you'll be getting a call about that.

Subnetting, however, will help the information remain in the subnetted network or the broadcast domain, freeing up other subnets to use on their speediest and most effective capabilities. It will also divide up your broadcasting domains and control your traffic flow, which will increase your network performance.

It is advantageous to keep traffic on a single subnet, instead of letting that traffic flow from one subnet to another. To gain better network performance and speed, you need to reduce the number of devices on a subnet and control the flow of traffic between subnets.

3. Administration is a Breeze

As the netadmin, subnetting can help make your life much easier.

If the internet were limited to Class A, B, or C addresses, every network would only have either 254, 64,000, or 16 million IP addresses for host devices. Although many networks with more than 254 devices exist, few exist with 64,000, let alone 16 million.

Without subnets, any network with more than 254 devices would need a Class B allocation and this would likely waste thousands of IP addresses. By subnetting, you are able to select the number of bits in your subnetwork, creating more realistic host limits.

Subnetting provides an effective way to keep track of all the machines within your network, as well as an easier way to determine which machines are causing problems. Although this does add more steps towards the successful function of your network, subnetted networks are much easier to manage and troubleshoot.

4. Easier to Control Growth of Network

By subnetting your network, you also have the power to control how much your network grows.

When thinking about how large you want your network to be, you can use what is referred to as the host's formula, which says take the number of zeros in the mask of your subnet when converted to binary, take two to the power of that number, minus two, and you will see the number of possible hosts when using that subnet mask.

Catch that? Yeah, here's a deeper explanation of the formula for additional clarity.

Once that's figured out, you need to determine the expected growth for this site. Is there a chance that the number of devices eventually double or do you think it will remain steady? This usually ends up being based on the physical size of the office. You can then adjust your equation from the host formula accordingly, and determine how many IP addresses you will likely need in the future so you can select the proper IP address space.

Keep in mind that there are methods for breaking up a given IP address space to allow for more networks with fewer hosts or less networks with more hosts. There are advantages to each option, depending on the growth that you're expecting within your network.

Subnetting adds order and increased performance by splitting up traffic in larger networks.

When you subnet your network, you ensure that traffic destined for a particular device within that subnet stays within the subnet. This will minimize congestion in other parts of the network. By strategically placing subnets to minimize congestion, companies can reduce the network load and route traffic more efficiently.

In a large network with no subnets, each computer would see any broadcast packets from each of the other computers and servers. The switches would also have to switch that traffic to the appropriate ports, leading to higher congestion levels, lower network performance, and longer response times.

When placing a router to properly route traffic between each subnet, the router would not route any broadcast traffic, nor would it route any information that did not need to be routed to the other subnet. As a result, the speed of each subnetwork would increase because the level of traffic within each subnetwork is lower, therefore increasing overall network performance and reducing network congestion.

The ability to divide a large network into smaller networks is a valuable skill that will benefit you immensely. Subnetting will also help you out with studying for certification exams such as Cisco CCNA Routing and Switching and CompTIA Network+.

If you want to work with large networks or learn a technique that will help grow your networking skill set, subnetting can do the trick.