A Must-See Look at the Programmer’s Mindset 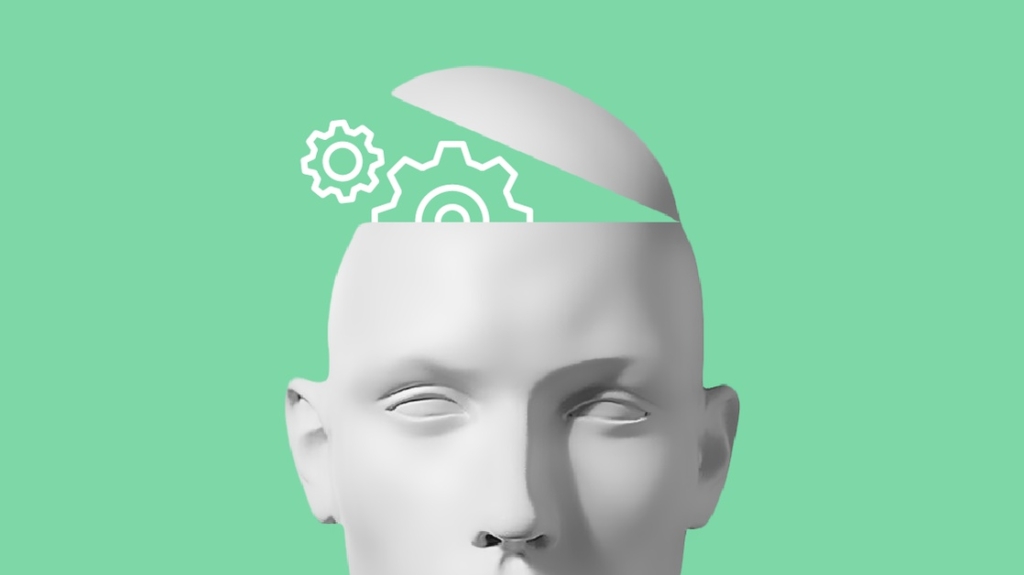 Most people have a specific profession in mind when they go to college or aspire to change careers. As exciting as most careers seem, you don't really understand what it's like until you actually do it, which is especially true for programming careers.

For example, college can provide you with an education and the foundation you need, but it doesn't really give you a full feel for what it's like to be a developer. Sure, you learn programming languages and have homework, but this pales in comparison to meetings, deadlines, coding, and status reports that you'll be regularly dealing with in the workplace.

So, let's take a look at what a programmer, especially one who is new to the field, might encounter — and how to handle it all.

Flex Your Creativity and Help Others

A successful programmer puts people first. Programmers make it as easy as possible for end users to use their program, whether it's putting together documentation or actually getting hands-on in showing someone how to use the solution.

If you enjoy solving problems, that's one of the best things about being a programmer. You can create solutions that help businesses deliver successful outcomes to their customers, which generates more customer satisfaction and profit for companies.

What's even better is coming up with your own solution and building your own application. Many coders take on side projects that help them have fun coding whenever their careers get stressful.

You also get to learn new languages and frameworks whenever you want. When coding began its journey to popularity in the 90s, you only had a few languages to choose from such as C++, Classic ASP, PHP, SQL, Java, PERL, and Visual Basic (to name a few). But today, there are many, many more. So, you need to have a commitment and passion for learning to be a successful programmer.

Now, you can work with several frameworks and applications. You can even take on the enormous amounts of open source applications on the market, which builds on your creativity and desire to learn more.

A proud moment is when you see your software in action and when you see people use it as a benefit to their everyday lives. It can be a cloud application, an API, or just a small desktop app — but it's always good to see people using something that you had a hand in creating.

It's Not all Glamorous. You'll Need to Buckle Down.

Hollywood tends to make coding appear to be a glamorous profession. Studio producers make it seem like you spend days hacking into the FBI and creating programs that take off like Facebook and Twitter. However, there is much more monotony and stress than Hollywood lets on.

Programming is exciting, especially when you set off on a new project. However, new developers usually are disappointed when they find out that new projects are reserved for senior developers — and junior developers are often left to do minor bug fixes, documentation, and low-level coding that senior developers don't want to do. With that in mind, a successful programmer is a patient one.

As a matter of fact, you may find that meetings take up most of your day and many developers spend little time coding. Speak to most technology managers and they will tell you that they miss coding because they mainly deal with meetings and conference calls.

Deadlines are difficult (see Tip No. 15 on this list). At some point in your career, you'll find that you are stuck on a problem. Many developers are introverts at heart, but when you're stuck on a specific coding problem, your team is one of your best assets. Their input will reduce your stress tenfold. In that regard, work to be an effective communicator, even if you are introverted.

There is a saying in the coding world that every coder runs into the "30-year burnout," which is an urban myth that coders can burn out on the profession in their 30s. Burnout might have something to do with why programmers can be perceived by others as cynical or sarcastic. Here are some tips to avoid burnout.

Should You Make a Career Out of Programming?

Much like any career, coding can be frustrating. Deadlines, meetings, and status reports are some of the low points. But being a coder also is incredibly creative and gives you the opportunity to learn about and work with all types of software.

But, how rewarding would it be to see someone using something you built? There aren't many feelings better than knowing you helped someone.

So, if you have a creative mind and like software, coding could be a great career for you. Even if you determine that the corporate world is not the lifestyle for you, you can build a programming career in other areas of interest such as freelancing, research, design, and computer engineering.