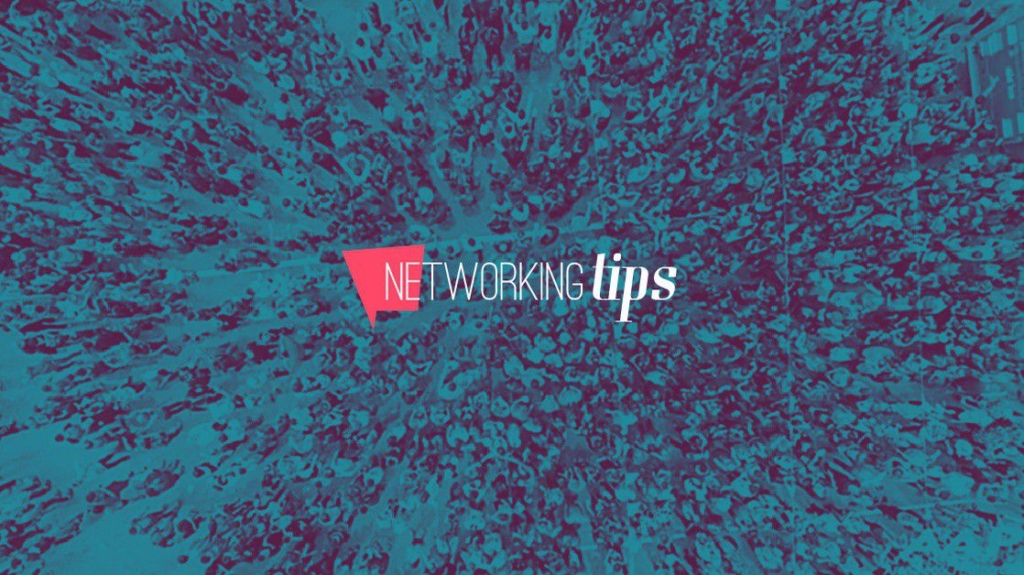 Here are six ways to let your inner extrovert out, or at least how to fake it for a few days.

Attend after-hours parties. There's no easier way to make new friends than attending after-hours events. Some IT pros go as far as planning their yearly conferences around the special events, so these get-togethers are obviously a big part of the overall experience. In fact, in our wrap-up post for Spiceworld 2015, our #1 observation was, "IT pros know how to party."

Join a new group for lunch. If your conference serves lunch or hosts a happy hour, go sit down with people you don't know, and introduce yourself. What's the worst that can happen? We're all adults here. You won't be admonished. You're at a conference of peers. You're all in the same industry. Talk shop. "Where are you guys from" "What do you do?" These are all trite, but acceptable, questions to ask initially. Here's a little more help about interpersonal skills.

Find other stragglers. Remember that you're not alone in being a little overwhelmed by the crush of industry humanity around you. There's inevitably folks hanging out on the outskirts. Find the other wallflowers, and introduce yourself. Yes, easier said than done. But, once again, what's the worst that can happen?

Start talking to people after sessions. Sessions are probably the most important part of the conference. Afterwards, go up to anyone who asked a question, and ask them to elaborate. Or provide your own bit of advice. It's an easier pathway toward conversation than "What did you think?" Perhaps have a pointed question. That's called networking.

Wear a sweet shirt. Seriously. You're among nerds. Let your nerd flag fly. You know that shirt your significant other rolls their eyes at every time you wear it? Wear it. We refer once again to the Spiceworld post.

Chill out. After a long day of socializing, it's perfectly acceptable to just hang out in your hotel room and watch a movie. Hopefully, you brought a hotspot and the other essential tech conference survival tools. They'll make your life that much easier.

Why? These are people in your industry and therefore in your network. They come from different backgrounds and work in different environments, but they're your proud brethren. Those connections are another big reason to justify the expense to your company. Learn from the sessions or the hundreds (or thousands) of other people at the event.

Don't overthink it. Seriously. What's the worst that can happen if you talk to folks? Yes. It can be awkward at first, but, once again, you're among peers, colleagues, and friends. Open doors. That's why conferences exist.