The Future of Open Source? 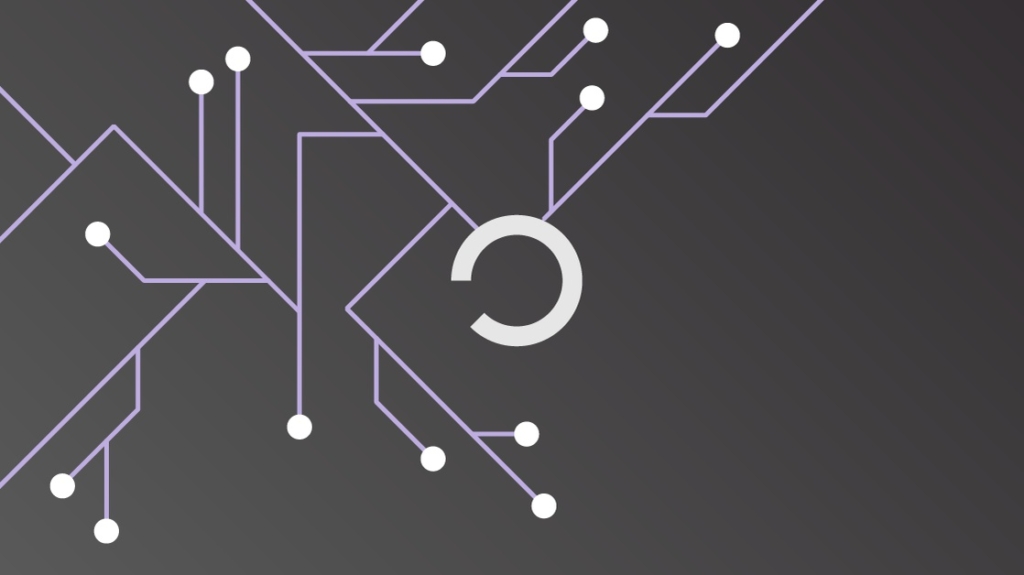 Open source is in server rooms around the world, it's a fundamental part of cloud computing platforms, and it's part of almost every enterprise strategic IT plan. Let's take a look at the origins of open source, where it's at today, and where it's going!

Open Source Origins Arguably open source software started to become a force around the time of the "UNIX Wars" in the 1980s. The UNIX operating system was developed by AT&T's Bell Labs and licensed by AT&T to universities, R&D organizations, or to just about anyone who wanted it. OEMs like IBM (AIX), Sun Microsystems (Solaris), Hewlett Packard (HP-UX), and many others licensed and productized versions of the OS. Even Microsoft was in the game with Xenix!

Anyone who used any of AT&T's source code was required to have an AT&T license and to pay license fees to AT&T. This did not sit well with some who subscribed to the notion of "free software." Because UNIX was extremely modular, with well-defined interfaces, it was possible to re-implement the OS without a line of AT&T code—and without the need to pay license fees to AT&T. Linux was just one of those "re-implementations." It was made available under the GNU General Public License, a free software license to companies that productized and commercialized it, like Red Hat and SUSE!

Because of the restrictions of the GNU license, companies were not able to charge license fees for their productized software, but were able to charge for service and support agreements. So began the steady move of open source from the realm of "free software" evangelists to mainstream corporate strategy.

The Open Source Flood Gates Open As the new open source-based companies proved that they were here to stay and their software proved itself "ready for prime time," the flood gates started to open. Other software was made available as open source, including technology such as MySQL, Apache Web Server, PGP, Xen virtualization, Mozilla Firefox browser, Eclipse IDE, and many more.

Much of this software was developed in research environments and then brought to market by startups, who were then followed by — and frequently acquired by — traditional software giants such as Oracle, IBM, and Microsoft.

Open Source Today Open Source has become a staple of enterprise computing. There is an incredible array of open source technologies available for customers to use. Here are just a few examples:

There are still many proprietary software products, but for each one, it seems as if there's an open source alternative.

Who's Leading the Open Source Charge? The really big open source moves are being made by companies like Google and Amazon, who have made enormous investments in open source projects. Google's Android operating system dominates the mobile phone sector, while Chrome is the leading browser. Google claims to have released more than 20 million lines of open source code and more than 900 projects.

Oracle, too, is at the forefront of open source products, with offerings such as the Eclipse IDE, Glassfish, Java, MySQL, NetBeans and their Xen-based Oracle VM.

While Google and Amazon are using open source as a core strategy for their operating environments, late-comers such as Microsoft and IBM are jumping into the fray. IBM announced developerWorks Open, their cloud-based open source showcase for developers to access emerging IBM technologies. And Microsoft recently released its .NET Core as an open source technology, in order to promote .NET as a cross-platform capability — allowing non-Microsoft environments to play nicely in Microsoft application networks.

Where Open Source is Going So, what's the future for open source? It continues to dominate enterprises. In a 2015 survey on the future of open source, 78 percent of the companies surveyed said that a part or all of their operations were run on open source software.

Clearly, open source is a hit! Having said that, why aren't there are lots of large open source software firms? Only Red Hat springs to mind. It seems that the trajectory is for firms to start up, establish themselves, and then be acquired. It may be that the "pure" open source economic model is not sustainable for large scale growth.

But a place where open source is almost certainly economically sustainable is in cloud computing services, where traditional software licensing schemes do not apply. Cloud computing services from Google, Amazon, and others, not only are built using open source technology, but also offer services for open source-based data management and Big Data applications, as well as platform as a service (PaaS) application development and deployment. In addition, the OpenStack open-source initiative is an infrastructure as a service (IaaS) offering designed to enable companies to offer cloud-computing services.

Open Source: Beyond Software The philosophy of open source is not just confined to software. We now see it in other areas. It's seen in open source hardware, with electronic component designs being made generally available. There are even open source specifications to 3D print a violin. And in pharmaceuticals, the Open Source Malaria project is applying the concept to open-source drug discovery.

Getting on Board with Open Source While some of our readers may be in the business of developing life-saving medications, most are more interested in information technology. Here are some of the CBT Nuggets training materials available on some of the open source technologies mentioned in this article.

Whatever your interests, it seems that you can't go wrong by deciding to expand your career opportunities by mastering leading open-source technologies.