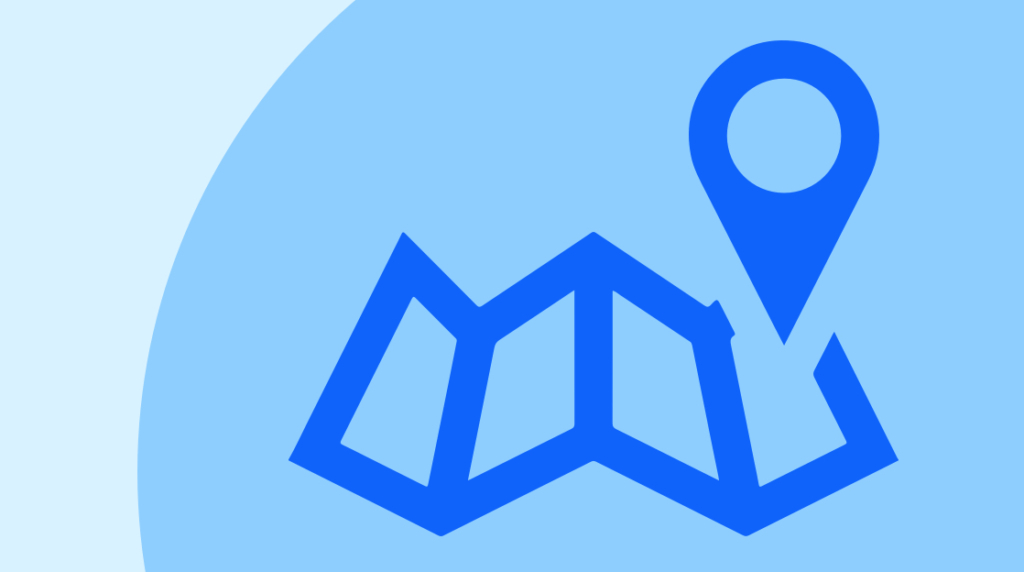 Cybersecurity is a broad and varied career field within information technology, but it's also one that's perpetually understaffed. By 2021, the number of unfilled cybersecurity jobs is expected to reach an astounding 3.5 million.

In 2019, there were more than 54,000 job postings for security professionals—that's more than the total IT job postings from Alaska, North Dakota, South Dakota, Vermont, Montana, and Wyoming combined. This data was pulled from our interactive State of IT Jobs map, which shows every single IT job posting in the United States for the last year.

In many ways, this makes it the perfect situation for a job seeker. If you're well-qualified, you have quite a bit more flexibility to choose where you work than many other IT career fields.

What is a Cybersecurity Professional

It's extremely rare for someone to start their career in the cybersecurity field because of the training and experience that's required. The vast majority of professionals who end up focusing on security do so at the mid-point of their careers — after establishing a solid foundation in some form of systems or networking.

The two most well-known security certifications in this arena, CISSP and CISM, each require five years of specific experiences before you're even eligible to earn them, illustrating the depth of knowledge and experience needed for this specialty.

These are distinctly different flavors, and it's relatively rare for someone to have both certifications. That isn't to say it can't or shouldn't be done, just that there tends to be a diminishing return when earning both. This is because cybersecurity, at the higher levels, tends to push people toward one track or the other. Download our free Ultimate Security Cert Guide to explore all the different cybersecurity certs and tracks there are to choose from.

Cybersecurity is a broad, far-ranging field that touches every aspect of information technology. From elements as basic as antivirus software and firewalls to more advanced concepts like penetration testing and ethical hacking, if a company is connected to the internet, it will need security. While larger corporations often have infosec branches in-house, small- to mid-size businesses more frequently contract cybersecurity firms, small businesses, or independent freelancers to set up, test, and maintain some of their more advanced security features.

This is particularly applicable if a company works directly with the government or as a subcontractor for a larger corporation that works with government agencies. The Department of Defense, for example, rolled out the Cybersecurity Maturity Model Certification (CMMS) in 2019. This is a five-level certification designed to ensure that all DoD contractors have appropriate cybersecurity processes and controls based on requirements listed in NIST SP 800-171 Rev 1 and NIST SP 800-171 Rev B. The far-reaching constraints are beyond the capability of most IT departments, making this a prime area for cybersecurity professionals to act as consultants. Audits to ensure compliance began in June 2020, and the rest of the federal government is expected to follow suit within a few years.

We crawled multiple top-tier job sites that advertise cybersecurity positions in the United States, then filtered the findings to identify concentrations of jobs outside of traditional geographical powerhouses like Washington D.C. Use the list below to get a glimpse into the wide variety of locations where you could establish and build an information security career.

This state is a technological powerhouse, with headquarters for tech companies like Lockheed Martin, Comcast, CenturyLink, and Wells Fargo. It's also a major hub for insurance companies and healthcare providers, boasting corporations like HealthONE, Centura Health, and Kaiser Permanente. You'll find a half dozen tech-heavy military installations here, much of it due to the Air Force's Space Command headquarters at Peterson Air Force Base, as well as the Air Force Academy.

Nearly four times as many IT jobs are concentrated in Denver as any other location in the state. Still, substantial clusters also appear in Colorado Springs, Aurora, Littleton, Englewood, and Boulder. Security engineering was one of the most commonly seen job titles for this state, with more than 2,000 job postings for cybersecurity engineer and network security engineer in 2019 alone. Easy access to wilderness areas and a well-developed highway and interstate system make Colorado an ideal location for anyone with outdoor hobbies.

This small state ranks 41st and 38th in terms of land area and population, respectively, but is strategically located, offering access to many major population centers on the East Coast. It is a global base for businesses that deal with chemicals, energy, and biotechnology, with a noticeable aerospace and healthcare presence. It boasts a relatively high number of per-capita information security positions.

The city of Martinsburg has the highest concentration of IT positions in the state, but four other cities offer not-insignificant numbers: Charleston, Morgantown, Clarksburg, and Fairmont. One interesting trend is the emphasis on security analysis within West Virginia; fully two-thirds of the cybersecurity positions in West Virginia were posted for threat analysts. If you're looking for a quieter pace of life with robust travel opportunities, West Virginia may very well be the ticket.

With a storied history in innovative technology development, this southwestern state is a national leader and global contributor in laser systems, electromagnetics weapons development, and various specializations in energy, such as space solar cells and electro-optics. Much of this is centered around research and development, with education facilities like the University of New Mexico, New Mexico State University, and New Mexico Tech acting as trailblazers.

The high level of innovation requires a correspondingly elevated degree of cybersecurity, much of which revolves around the state's most populous city: Albuquerque. With a population more than five times higher than the next largest city, fully three-quarters of security positions are found here. Two of the most common job titles we saw were cybersecurity engineer and cybersecurity analyst; these two comprised more than 80 percent of the information security positions advertised.

The tech industry in Hawaii is largely government-driven, with federal and state departments being two of the most substantial employers in the state. You'll also find a surprising number of tech startups for such a small area. The unique and exotic geography of Hawaii drives industry: it seems that people decide first that they want to live here, then find a way to make business support that. The nature of cybersecurity in Hawaii is heavily geared toward engineering: three-quarters of the positions advertised were for IT security engineers and cybersecurity engineers.

Not surprisingly, more than 80 percent of tech jobs are found in Honolulu and its surrounding area. As the state capitol, host to numerous military installations, and the most populous city on the largest island in the chain, Honolulu is the urban center of life. Although commute times can be rough, the ability to work remotely most of the time and live in another area of the island shouldn't be underestimated. If your interests revolve around ocean living, rest assured that you can find cybersecurity opportunities here.

The final entry on our list is Louisiana, home to some of America's most unique and iconic cultures. Both CenturyLink and Entergy are headquartered here, introducing substantial technological and, therefore, information security opportunities. The state is also uniquely positioned with easy access to the Gulf of Mexico and neighboring Texas, with all of the economic opportunities that lie there.

More than half of the available security positions are found in the port city of New Orleans, and the most commonly seen job title was that of security manager, making up more than half of the cybersecurity positions in the state. Home to Mardi Gras, Bourbon Street, and a cornerstone of jazz in America, there's no doubt that this southern city has a unique flavor that can't be found anywhere else.

Where to Go from Here

One of the trends you should take from this article is that cybersecurity positions are often highly centralized in a single location, which isn't surprising, due to the nature of the specialty. However, with unique areas ranging from the Great Plains to mountains, from a quiet desert to a bustling island hub, you'll find a tremendously flexible range of lifestyles that can suit anyone's desires.

If you have an idea of where you want your career to develop, check out the State of IT Jobs map. This will let you dig deeper into the types of jobs, most frequent employers, and the kind of experience and education required to be competitive in a particular area.