Report: Demand for Security is High — and Holding Steady 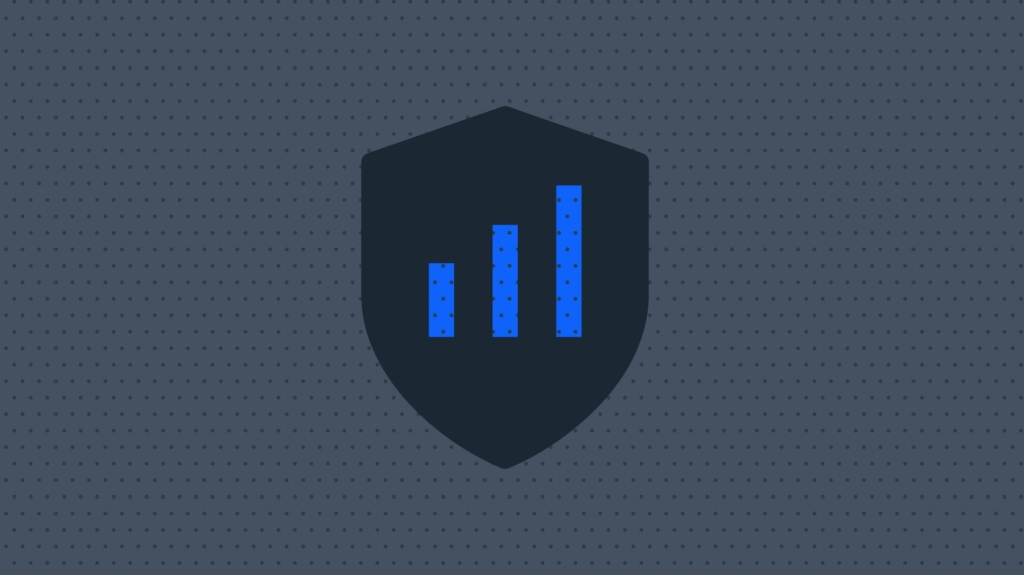 It should hardly come as a surprise even to the most casual observer of the IT field that information security (or cybersecurity) is one of the most important aspects of IT. Whether referring to the number of jobs in the field, or the ways that information security is used in businesses and government agencies, cybersecurity has never held such a crucially prominent role.

After collecting data about IT jobs throughout 2019, we feel confident in saying that information security jobs are among those with the highest, steadiest demand. We've pulled detailed job descriptions from networking sites, imported job postings from the most popular job boards, and scraped search results about IT jobs. One of the best ways to view those findings is using our interactive map of IT jobs throughout the country, State of IT Jobs.

To understand why information security ranks as one of the most reliably important aspects of the information technology industry, we can turn to the news, experts and job data about the cybersecurity field.

2019 was a very busy year for cybersecurity professionals because it was an incredibly successful year for bad actors and hackers all over the world. Most information security professionals remember the enormous breach of Target's customer data six years ago. In the years that have passed, that breach — which was only possible after login credentials were stolen from an HVAC company that had provided services to Target — has been a bar for all other attacks to be compared against.

And many hackers have cleared it in 2019.

Nearly every news cycle last featured some report of user data being stolen from vulnerable data systems. One of the year's most prominent examples was when Quest Diagnostics patients learned that over 11 million instances of patient data had been accessed by an unauthorized user. That bypass was made possible by going through a debt-collection agency that Quest had a partnership with.

Another huge data breach came courtesy of one particularly poorly configured Amazon cloud container. The oversight of that configuration gave access to the data of millions of Capital One credit card applicants. Not only did Capital One and Amazon both have an egg all over their faces, but millions of people's personally identifiable data was suddenly available to the highest bidder.

And it wasn't sensationalism or melodrama that kept information security in the news. In 2018, the Theft Resource Center's revealed that a stunning 500 million personal records had been stolen. But in 2019, that number flew up to 7.9 billion records stolen or exposed. Our world is increasingly vulnerable to digital attack, and the need for information security has been and will remain reliably high.

IT researchers at Risk-Based Security reported that the number of digital breaches increased in 2019 over 2018 by 33.3 percent, while the number of records exposed more than doubled. Given these numbers, it's perhaps more alarming that the number of cybersecurity positions and demand for them wasn't on a meteoric rise throughout 2019.

IT Professionals Agree That Information Security is Paramount

For IT professionals and industry analysts, a harsh reality is becoming obvious: the lack of cybersecurity professionals is getting compounded by the level of complexity each approach to digitizing company data introduces. In other words, not only is it an issue of numbers, but there also needs to be a concerted effort at handling the multiple layers of security vulnerabilities our new technologies are exposing us to.

Experts warn that the personnel deficiency is getting multiplied by how much larger the attack surface is becoming — as companies move toward hybrid and multi-cloud networks. Companies are turning to high-speed business solutions for data efficiency, but instead find themselves in potentially risky data security positions. Increasingly, on-premise data solutions and integrated security in the cloud are being seriously considered as the solutions to these increased levels of vulnerability.

The problem isn't just that the world needs more cybersecurity professionals – which it does. But just having more won't fix the problem. And that's because what information security actually is varies according to the size of the organization.

The forecast for the entire IT industry is a mouthful: more companies of increasingly diverse sizes are becoming more widely vulnerable to an increasing level of complexity of attacks. What that means for cybersecurity professionals is that the career field will be steadily in demand for a long time to come.

Cybersecurity Jobs Abound in Every State and Most Cities

Obviously, there are many different positions and titles that fall under the information security or cybersecurity umbrella. According to the SANS Institute Cybersecurity Professional Trends survey, among the most common positions are security engineer or architect, security analyst, security/IT director or manager, systems administrator, CISO/CSO, forensics investigator, and network engineer or architect.

Our own data suggests that these key jobs and titles are among the most stable career fields for cybersecurity professionals to consider. When we analyze our own internal data about IT careers throughout the country, we find no fewer than 50,000 cybersecurity jobs in the most prominent positions alone, like security engineer, information security officer, and security manager.

If you're a cybersecurity professional or you're considering becoming one, you can rest assured that the career field is wide open for you and isn't going anywhere any time soon. We've been assembling data about the information technology job scene over the last year. When the trend lines are analyzed, one thing is overwhelmingly obvious: information security jobs are extremely reliably in demand.

We tracked the relative amount of demand for over 140 job titles in the IT industry over 2019, and any position that was related to cybersecurity or information security saw growth, or remained steady at very high levels. Said another way, throughout 2019, none of the cybersecurity jobs we were tracking lost any popularity or declined in demand throughout the entire year.

On top of all that data, we were scraping data from job postings and available job descriptions. We assembled it all into a comprehensive map of the country that you can peruse to investigate where IT jobs are down to the county. See the State of IT Jobs.