3 Small Cities in the South with the Most IT Jobs 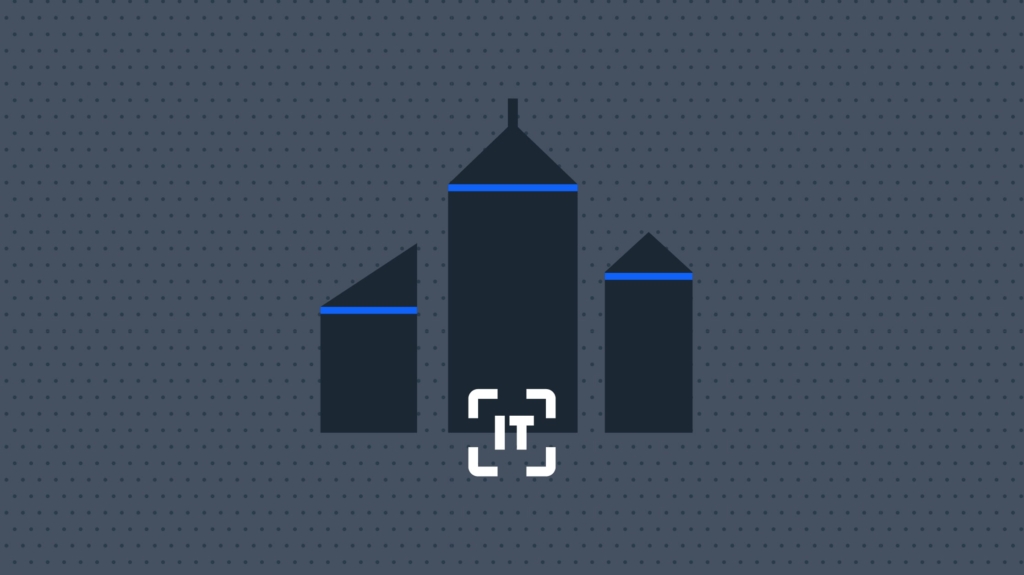 When talking about hot IT job markets, the same cities and regions usually come up: the Bay Area, Seattle, Austin, and Boston. The State of IT Jobs interactive map shows most jobs in the United States clustered exactly where'd you expect them, but if you explore a little deeper — particularly in the South — you'll find plenty of opportunity.

Those big cities and populous areas are all well and good, but maybe they just aren’t your thing. Maybe you’re more of a small-town type, content with a calmer pace of life, less traffic, and a lower cost of living.

For small towns with big IT markets, look no further than the southern United States. While the South has its fair share of backwoods towns with barely functional DSL, there is still an assortment of big tech hubs around cities like Atlanta and Raleigh. If those are still too big for your taste, here’s the sweet spot: smaller cities with all the benefits of smaller cities but with a boon of tech jobs.

Let’s check out four Southern cities and what makes them stand out; we’ll prove that you don’t need to move to either coast to further your IT career.

On the more populous end of our list, Augusta fits more into the medium city classification with a population of around 200,000. Best known for golf and James Brown, the city also brags about its vibrant outdoor activities, mostly focused around the Savannah River.

More important to us though are the jobs, and Augusta boasts a beacon of infosec opportunities around two key government institutions: the United States Army's Cyber Command at Fort Gordon and the National Security Agency (NSA).

United States Army's Cyber Command, in their words, “operate and defend Army networks and deliver cyberspace effects against adversaries to defend the nation.” The Augusta facility is one of five across the country, and is also home to the Army Cyber officer training school. It sounds pretty intense and requires a three-year stint on active duty.

Maybe the military isn’t quite the direction you want, but are still interested in working for the federal government. Just head down the street to the other side of Fort Gordon to find the Georgia Cryptologic Center, aka NSA Georgia. Over 4,000 personal work here, a lot of those in “signals intelligence“. We’ll let you read between the lines about what’s actually going on there.

We’re not done with Augusta though, because supporting these government institutions, as well as Fort Gordon in general, is a variety of IT and defense contractors. Firms like Northrop Grumman, Leidos, and Perspecta all have a presence on base and are hotbeds for IT hiring.

These two small northeast Tennessee cities are not probably what anyone would think of as places with a thriving tech market. A 20-mile drive apart from each other tucked up in the Appalachian foothills, both are what most would call pretty low key, sleepy areas. What they might lack in excitement they make up for in picturesque mountain views and a surprising number of IT jobs.

Kingsport for starters is home to the Holston Army Ammunition Plant, a division of BAE Systems, an international defense and aerospace company. A major explosives provider to the U.S. Department of Defense, Holston’s 6,000-acre facility is a major employer for the area.

Down the road the Eastman Chemical Company brings even more manufacturing muscle to the area, and manufacturing is an area always in need of skilled IT pros working to keep plant floor systems running 24/7.

Up I-26, Johnson City is the home of Ballad Health’s headquarters. Ballad is an “integrated healthcare system serving 29 counties.” With 21 hospitals and a significant number of other clinics and care facilities, they are a medical powerhouse across the region. With so many providers and patients, they are a big employer for the area, both at HQ and at individual facilities. Healthcare is probably one of the few industries above manufacturing where IT is even more critical than ever for maintaining 24/7 operations.

If the foothills and easier country living are calling, look up either of these Tennessee towns.

Rocket City! Home of the Marshall Space Flight Center and Redstone Arsenal, Huntsville is the South’s capital for space and rockets and missiles and all kinds of cool stuff. There’s a joke somewhere in there about it actually being rocket science, but we’ll leave it at that.

Redstone is a huge Army post built around developing and testing missiles for the Army. All together, Redstone generates around 40,000 government and contractor jobs, so there’s probably a few IT positions they need filling.

The Marshall Space Flight Center is contained within Redstone. As “the U.S. government’s civilian rocketry and spacecraft propulsion research center,” Marshall’s early history involved developing the famed Saturn V rockets for NASA’s Apollo program. In fact, driving down I-565 through town you can’t miss the Saturn V on display outside of the U.S. Space and Rocket Center.

As mentioned, and similar to Augusta, a large percentage of IT jobs in town are to be found with contractors in the area working parallel to these government agencies. These jobs are plentiful, well paying, and given the industry, we imagine a lot of fun.

One caveat is the number of job postings you’ll see requiring a security clearance. A clearance is hard to get and maintain; these companies are generally after former military personal already possessing one. Without it, your resume can easily end up in the trash. You must be sponsored by a government entity or contractor to get one and they are expensive, so keep realistic expectations.

Hopefully, we’ve shed some light on what the South has to offer. It’s not the glamour and sky-high salaries of the Bay Area, but the reasonable mortgages and commutes might be enough of an attraction. There are plenty of jobs to go around in the right areas, so take some time to look around before planning that West Coast migration.