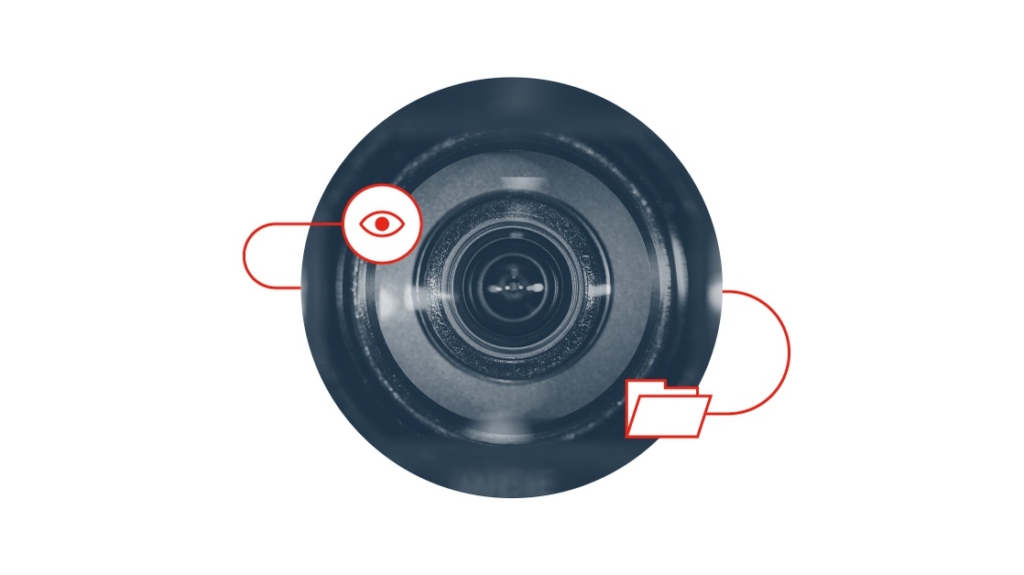 Let's be honest — the NSA doesn't get the best PR; the name brings up stories about wiretapping Internet backbones and breaking SSL encryption, basically, all the components needed for some good conspiracy theories (or investigations) about violating the privacy of American citizens. Doing super-secret work though comes with the disadvantage of not being very public about your victories, an unfortunate double-edged sword.

First off, what does the NSA actually do? The NSA, per Wikipedia, is a part of the U.S. Department of Defense and is "responsible for global monitoring, collection, and processing of information and data for foreign intelligence and counterintelligence purposes" and "is also tasked with the protection of U.S. communications networks and information systems." Whew, that clears it all up, right?

Between the climate of global politics, ease of information exchange, and access the to the internet, the NSA mission is critical — whether you want to call it spying, espionage, or hacking. Such work doesn't come without heaps of controversy, but we'll leave that for internet armchair ethics experts to debate.

So what does working at the NSA actually look like? Do you have to dress like a spy, always wearing black sunglasses and drinking martinis, driving to work in a secret underground bunker? Actually no, their facilities just look like any other large office building or data center. Oh sure, you have to enter a secure military installation, but even that eventually becomes commonplace.

The type of work is as varied as any other organization. Everyone thinks of engineers and UX designers when talking about Google or Facebook, but they need accountants and lawyers and janitors, too. Same with the NSA, just add on titles from the intelligence field such as cryptanalytic diagnostician and scientific linguist.

But of course we know you're here for the cybersecurity stuff, and there's no lack of demand. One bread and butter position they fill is for computer network operator. This role sounds exciting, you will "execute computer network operations against foreign adversaries' information systems and networks" and "execute computer network operations against official US government organizations worldwide for the purpose of strengthening information system security." You're basically attacking foreign baddies and hardening U.S. systems, pretty cool stuff. They look for candidates with broad skill sets including OS administration, network security, forensics, and malware analysis.

One item not mentioned in their job requirements are certifications. While maybe not required, they never hurt in demonstrating your competence for any IT job. To beef up knowledge for the NSA or any potential security job, make sure you train up on the concepts behind CompTIA Security+, CISSP, and White Hat Hacking to make sure your skills and resume stand out.

Also never explicitly mentioned is U.S. security clearances. Any government job dealing with sensitive information will require setting you up with clearances after hire. They are hard to get, requiring extensive background checks and polygraph testing. They're expensive too, costing thousands of dollars depending on your circumstances and needed clearance level. A potential a massive benefit of earning NSA clearance is that many defense and aerospace contractors require job candidates to already have a clearance.

Clearances bring to light an interesting element of working for the NSA: You can't talk about what you're working on. Not to friends, not to family, no one. Like any other intelligence bureau, NSA employees are known to not even dish on where they actually work, only answering with "I work for the government" or "I work at Fort Meade," home of NSA HQ. Real spy stuff here!

The NSA seems to like to retain employees. A whole section of their recruiting website is devoted to career development. Not many employers offer such robust training for entry-level employees, along with cross training to switch fields and tuition payback for college classes.

This kind of government work might not be for everyone, but the NSA offers an opportunity to do once-in-a-lifetime type work, plus huge benefits to building or continuing a successful career in infosec. Sounds like a lot of fun for the right person to us!