Why VMware Certs No Longer Expire 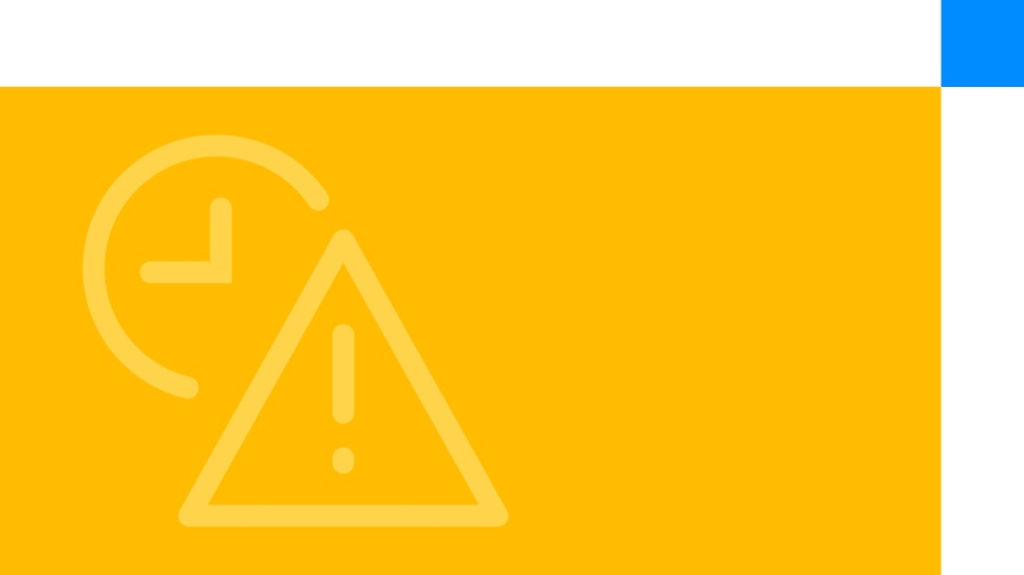 VMware also had some big news recently when then changed their recertification policy for the VCP. VMware is now giving you the choice on when to recertify by removing the mandatory recertification requirement.

In this piece, we'll dive into why these changes occurred, what they mean, and how they might affect you.

Because VMware is the major player in the virtualization space, the VCP has become an extremely valuable IT certification in recent years. According to PayScale, the average salary for a VCP cert-holder is $88,000 USD.

Originally, the two-year recertification policy was put in place to ensure certification holders maintain their skills and have up-to-date knowledge. This sort of policy seems to be more or less par for the course for IT certifications. For example, many of CompTIA's certs and Cisco's CCNA (Certified Cisco Network Associate) expire after three years

However, earlier this year VMware announced changes to the VCP recertification process that buck this trend: They removed the two-year mandatory renewal requirement. As such, your VCP certification will not expire if you decide to hold off on upgrading to a more recent cert.

There are a number of reasons for this change. In many situations, renewal wasn't always needed. For example, many organizations tend to hold off on upgrading their virtualization infrastructure. As a result, there's no need for their IT pros to upgrade their certifications.

With the previous recertification process, you were required to retake the vSphere Foundations exam, as well as any relevant elective exams every two years. When you factor in the time needed to prepare for these exams, it became very stressful around the two-year mark for many learners. By removing this requirement, individuals have the freedom to decide when they want to update their certification.

While it may cost VMware some short-term revenue due to fewer recertification fees, it may offer upside for them, too. If certification seekers know VMware maximizes their ROI (return on investment), VMware becomes the popular choice. In turn, more IT pros will be comfortable with VMware, allowing it to maintain its stronghold on the virtualization market.

What Does This Mean for Current VCP Holders?

These changes have been in effect since February, and VMware officially reflected the changes in CertManager and on candidate transcripts in April. As a result, many previously expired certs will now appear active.

In some cases, this will limit the need for someone to have to start the process all over again. Now you can decide when to recertify or upgrade. If you have let your VCP expire, you can follow an update path instead of starting over as a new candidate. This will, in most cases, be a much easier method. If you hold any of the following expired VCP certifications, they should appear active on your transcript again.

For versions not shown, they will remain inactive and you will need to start the process from the beginning. This news might seem a little frustrating to someone who recently followed the Expired Certificate path. However, according to these FAQs, there is a silver lining.

What About Upgrades to the VCP?

This change gives more learners the opportunity to upgrade, which means fewer are stuck starting over from scratch. Keep in mind that this extension only applies to the same VCP track. If you are looking to upgrade to a different track, you still need to be within two versions from the most current version. Otherwise, you'll need to start from the beginning of the track.

VMware is Simplifying the Certification Process

The changes in recertification policy are part of VMware's larger efforts to simplify its certification process. These efforts started in August 2018 with the announcement of changes to the way VMware names certifications, which made it possible to quickly identify when the VCP was earned. Potential employers can easily reference this in order to keep track of your level of experience. This also makes it possible for someone at a glance to identify how current the cert actually is.

This changes give you better control over your certification path and allow you to grow at your pace. They do so while still leaving those who wish to the ability to upgrade and stay current. As a result, employees and employers decide when gaining more relevant experience makes more sense than more formal certification.

While on the surface these changes seem like a positive, it is important not to become complacent. Even with the removal of the recertification requirement, it is still good practice to keep your skills sharp and up to date. The real benefit here is not "no more learning", rather now you can decide when updating works best for you.

If after reading this article, you're looking to get started on your path to VCP certification, check out our Complete VMware Certification Guide.

You should probably recertify If:

Otherwise, you may not need to invest the time and effort in recertifying. Remember, an IT certification is a means to demonstrate your aptitude and test your knowledge. If you have a day-to-day role that keeps you up to date, recertification may be unnecessary.

For the rest of us, recertifying at a regular cadence is an excellent way to ensure our skills remain in demand. The beauty of VMware's recent recertification changes is that empower us to decide what best suits our needs.