What to Expect: IPv4 to IPv6 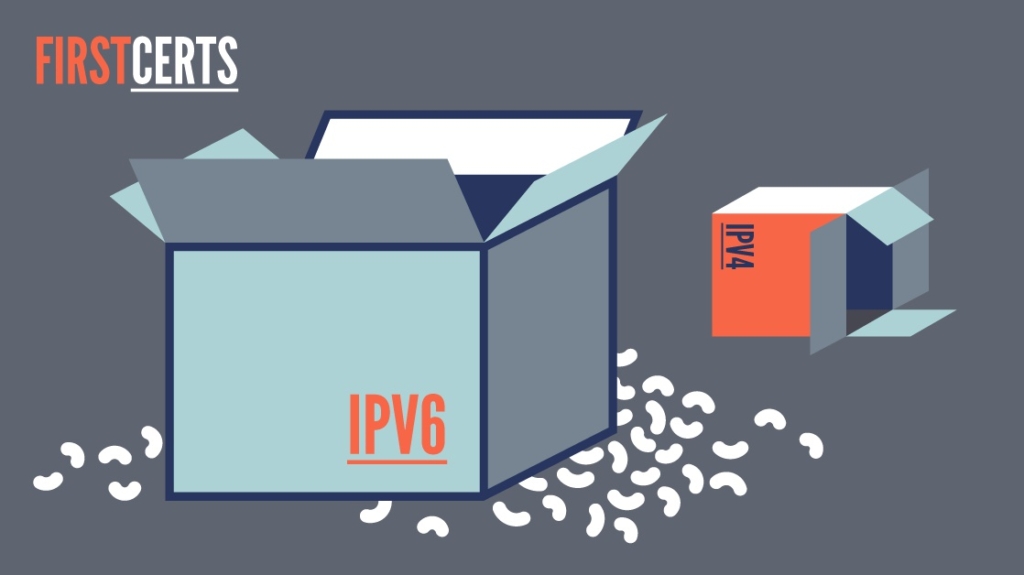 Fun fact: The closest thing to the fifth version of Internet Protocol was something that was created to test out the transition from v4 to v6. It never even got the official IPv5 name. The first three versions of internet protocol were also all experimental, and were never officially implemented

This transition to IPv6 is going to be massive, but why are we going ahead with it? We're going to take a look at where we are at and where we are headed in the road of transitioning to this new internet protocol.

How did we get here?

IPv4 is the most widely deployed internet protocol used to connect devices to the internet. IPv4 uses a 32-bit addressing scheme, written in decimal form as four octets separated by periods. Each number can be zero to 255. With this naming convention, a total of more than four billion addresses are possible (4,294,967,296, to be exact).

Yes, four billion is a lot of addresses. But, as the number of people connecting to the internet has grown, and more and more devices are being connected to the internet, this number becomes a lot less significant. Businesses use hundreds and thousands of computers. Work computers, servers and network devices, and smart equipment for board and conference rooms. Even GPS devices for delivery trucks. All of these devices needed their own unique IP address for IP to IP connectivity.

Thankfully, the Internet Engineering Task Force (IETF) saw this vast expanse of numbers dwindling and determined it needed to do something. Starting the process all the way back in 1994, they began creating a more detailed way to connect devices to the web, and a naming convention that lends itself to a lot more room for growth.

Unlike IPv4 addresses, IPv6 addresses are 128-bit IP addresses written in hexadecimal and separated by colons. Because of this switch from binary to hexadecimal, there is a lot more room for the internet to grow. The approximate number of possible addresses made possible with an IPv6 system is 340 undecillion.

The heavily increased pool of addresses is not the only benefit that can result from switching to IPv6. With the newer internet protocol, the routing process is streamlined, everything is auto-configured, there's built-in authentication and privacy support, and an easier administration process.

IPv6 has been in existence for a long time. It was released December 1998, and manufacturers started using the new conventions immediately. Being designed as an evolutionary upgrade to the Internet Protocol, it has been coexisting alongside IPv4 for quite some time.

All modern operating systems have supported IPv6 since 2011. However, the issues are not only that there are still a lot of routers and servers that don't support it, but many internet service providers (ISPs) don't provide IPv6 service. This means that a connection between a device with an IPv6 address to a router or server that only supports IPv4 would be impossible to achieve.

With recent developments such as network address translation (NAT) and private network addressing, every device now does not need its own direct IP address, which gives the internet protocol even more room to grow.

What's the hold up?

With this upcoming switch, there are a few hang ups that are preventing the change from taking full effect quicker.

A lack of security support and knowledge of the new and upcoming IPv6 could prompt a wave of cyberattacks against underlying systems. All of the security products being used today, especially those converted from IPv4 to IPv6, have not matured enough and just don't know enough to match the expanding and unknown threat they're protecting against.

Another concern with IPv6 is a lack of education within the IT world on this impending change. IPv6 is eventually coming to the networks that you control, whether you're ready for it or not. The transition will introduce reliability and security risks, and will bring additional functionality that will be useful in control system applications. Like any new technology, it's important to learn how to best utilize IPv6, especially the addressing scheme and protocols, in order to facilitate incident handling and related activities.

Even with these concerns, IPv6 usage is growing steadily. As of November 2016, Google reported that for the first time, 15 percent of their services were being reached with IPv6.

Now that you know about the change, here's what you have to do: nothing.

Devices are already being designed with this switch in mind, and are being set up to slowly phase out IPv4 and usher in IPv6.

Note: Don't worry if your systems aren't ready for the switch, they aren't going to shut down an entire internet protocol anytime soon.

The internet is expanding and evolving. Making sure that there's enough room to facilitate this growth is a tough job. Thankfully, the IETF is moving all the pieces and setting up the world for full internet access. Nobody knows how much the transition will cost or how long it will take, but this transition has to be made so that the internet can continue to function.

Want to learn more about IPv6? Well, we have you covered.