CBT Nuggets uses cookies to give you the best experience on our website. You can read more about our use of cookies, or just continue to use the site as you normally would if you agree.
Training / Exam Prep

How Learning Works on a Neural Level 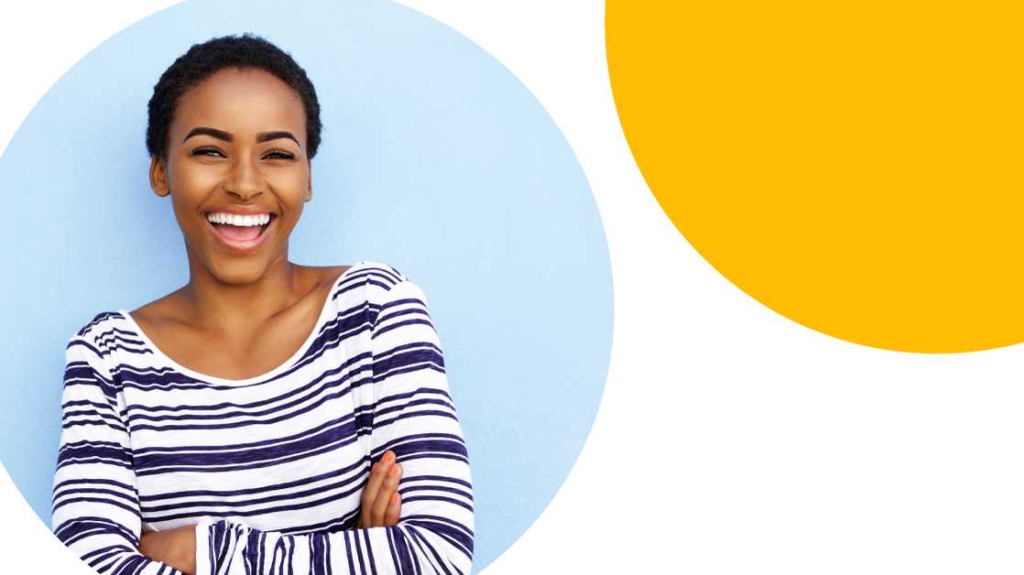 The brain is an amazing mass of hundreds of billions of cells. Like a computer, it performs thousands of computations every second to keep you alive. One of the brain's most important functions is memory. By learning about the basic mechanisms by which your brain learns and makes new memories, you can "hack" your brain to learn and remember better.

Memory refers to the collective processes by which our brains store and remember information. Memory can be thought of as learning that has persisted over time. In other words, information that has been stored in the mind. It helps your IT exam preparation to understand the process of how your brain learns.

Discover how the brain forms memories — and how you can use this knowledge to study smarter for your next IT exam.

The Atkinson-Shiffrin model of memory is the prevailing scientific theory of how your memory works. According to this model, there are three main phases for making new memories. First, information is stored briefly in the mind's sensory buffer, which is the shortest-term memory in the brain. Next, the information goes into what is called short-term memory, which, over time, becomes part of what is called your long-term memory.

Sensory memory is a form of memory with an extremely limited duration. It allows humans to retain sensory information after the stimulus has passed. For example, you may remember seeing particular Linux commands during your IT certification exam preparation. The visual representation of the Linux command — its physical form on paper or your computer screen — is an example of a visual memory.

For example, after repeating your grocery list over and over again some information from working memory makes it into long-term memory. Another limitation of short-term memory is that it has a limited capacity. Harvard psychologist George A. Miller proposed the mind's limits allow it to remember only "seven plus or minus two" items. Distractions and passage of time can inhibit the formation of short-term memories.

That said, you need to take an active approach when studying for an IT certification. There's a lot of terminology and concepts you need to memorize. Your brain will be using all three ways to access memories.

How Does the Brain Learn?

How does this all work at the neural level? The brain's main memory center is a seahorse-shaped structure nestled deep in the brain's medial temporal lobe called the hippocampus. While the hippocampus is the seat of memory, the truth is that memories are stored all over the brain. However, without your hippocampus, you would not be able to form new memories.

The famous case of H.M., who underwent a hippocampal removal to cure his severe epilepsy, demonstrated that the hippocampus is crucial for the formation of new memories. When H.M. arrived at the clinic of surgeon Wilder Penfield complaining of epileptic seizures at the age of 27, Penfield suggested the removal of the hippocampus bilaterally — both in the left and right hemispheres of the brain. Up to that point, Penfield and his team did not know that removing the formation, while curative for H.M.'s epilepsy, would lead to severe memory deficits.

After H.M.'s hippocampus was removed, the most significant side effect was that he was unable to learn new information. This is known as anterograde amnesia. H.M. could not learn new words, faces, or songs after the surgery. He also forgot essential information about himself such as his age, who his parents were, and the identities of people who he was talking to moments earlier. The impact of the surgery demonstrated that the hippocampus is crucial for memory — especially learning and forming new memories.

The hippocampus interacts with other brain regions such as the prefrontal cortex and sensory areas of the brain, to form and consolidate memories. The memory system thus interacts with adjacent brain systems, such as the brain's reward system or pain system, to enhance learning and help support adaptive behaviors.

For example, if you touch a hot stove, you will remember the burning sensation in your hand and know not to touch one again. Similarly, if you get good feedback on a task at work, the rewarding feeling from your good work may motivate you to excel further.

In your brain, information travels from sensory memory to short-term memory to, finally, long-term memory via a process called encoding. Information you acquire through sensory experience — reading a book and learning new concepts through your visual system — is encoded first into short-term memory and then transfers, again, via encoding, into long-term memory storage. Encoding, on the neural level, manifests as the simultaneous or synchronous firing of neurons. Canadian neurophysiologist D.O. Hebb is famous for noting that "neurons that fire together, wire together."

By gaining insight into how our brain cells form and maintain memories, we can help ourselves learn better and more optimally. For example, knowing that you require attention to form new memories will help you study better because you will know to work in an uninterrupted environment.

Similarly, knowing that sleep helps memory consolidation will help you form and retain memories better. Such "smart" learning can help you save time in preparing for your IT certification exams and help you retain more information.

Get enough sleep so that memory consolidation can occur: You may think that you can only learn and form memories while you are awake. The truth is that our brains need downtime to commit items to long-term memory. When we sleep at night, our body undergoes a series of restorative processes. Among them is the consolidation of memories we have formed during the daytime. Without adequate sleep, your memory cannot function optimally.

Practice mindfulness: Mindfulness refers to one's ability to attend to their experiences in the present moment. Mindfulness is typically a skill developed through meditation, yoga, and other forms of training. Research indicates that mindfulness can lead to increases in brain matter in the hippocampus and other brain regions, and reduce stress, both of which can provide an added memory boost.

Eat more antioxidants: Antioxidants are found in foods such as blueberries, green tea, dark chocolate, spinach, goji berries, and beans. Antioxidants bind to, and deactivate, free radicals that can cause inflammation and disease in the body. A diet high in antioxidants can help reduce the risk of diseases such as heart disease, cancer, Type 2 diabetes, and other conditions that can affect your brain health and overall physical health.

Listening to music while using CBT Nuggets may seem counterproductive. However, you could use the close captions feature of our video player, turn down the volume, and fire up your tunes.

By knowing how your brain works to establish memories, and how to work the brain's memory system to your maximum benefit, you can make some simple study hacks to learn smarter and ace your next IT exam.