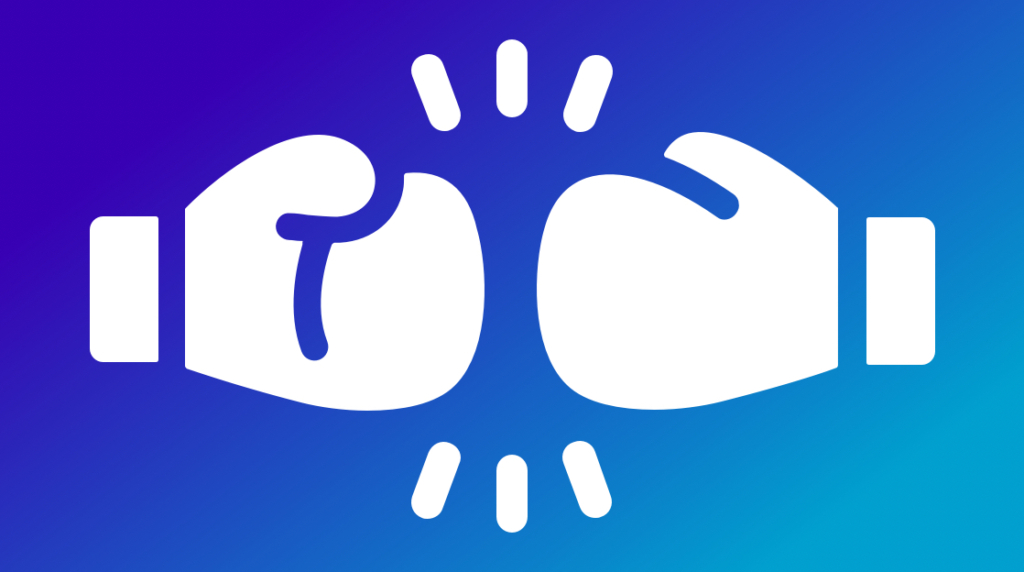 Databases are essential for organizations to manage their information systems. A good database can help an organization make informed decisions faster by categorizing and structuring all the available information they have, especially large volumes of various types.

Oracle is equipped with specific features that are suited to enterprises. MySQL, while capable, does not offer as much scalability and performance as Oracle does in enterprise environments.

Both of these products are owned by Oracle, so the features are quite similar (there are a few major differences) for the most part. However, MySQL is open source and free to use, while Oracle needs to be licensed.

MySQL is an open-source database management system that has object-oriented functionality and a versatile feature set. The server part of the MySQL Database Management System is written in platform-independent code which can be used with few changes on various types of hardware, operating systems, and computer architectures.

It is built to be secure out of the box with features like authentication, authorization, is auditable, backups/ restores, and encryption support. It also supports different operating system platforms, as well as all the popular Windows servers.

MySQL performs really well in most situations, thanks to its small footprint. MySQL starts to suffer in the performance department when things start to scale up, which is true of most database systems that do not offer the option of running on their own specialized hardware.

The open-source nature of MySQL translates to fast implementation and also makes it cost-effective. One can choose between different storage engines, which are all designed for different purposes — some being faster than others while others are more efficient with less resource consumption.

If you have a small project that does not need much support, then MySQL makes the most sense from both technical and budget perspectives. MySQL uses effective security measures such as encryption and privilege management, which makes it secure enough to run in a production environment.

MySQL has a very large number of date, numeric, spatial, temporal, boolean, and enumeration data types to choose from, which makes it quite versatile. MySQL uses a different method to provide indexing support and other features such as caching query results which will be discussed below in further detail.

Instead of providing multiple ways to implement indexing, MySQL has other optimizations for handling repetitive data such as the use of covering indexes and allowing NULL-able columns to be used.

The major downside to MySQL as previously mentioned is its lack of scalability. MySQL will only scale up to a certain point, which for a lot of businesses is enough, but for some others that require larger databases and greater hardware capabilities, MySQL might not be the best solution which is where Oracle could be a better option.

Here are key stats you should know about MySQL:

Oracle has been working on developing relational database systems for a very long time. In general, Oracle offers a broad range of both personal and enterprise-wide scalable databases.

The potential advantages of using Oracle include increased performance, scalability, reliability, and data recovery options for enterprises. The downside with Oracle is that it is a more expensive option when compared to MySQL, which is essentially free to use under the GPL licensing agreement.

Oracle tends to be more enterprise-oriented, and as such performance is a major factor in choosing it. Oracle uses Real Application Cluster (RAC) when dealing with large volumes of data. This can distribute work across multiple servers when there is an increase in data volume or velocity.

Oracle has many built-in functions that are designed specifically for performance and scalability purposes while MySQL is aimed at smaller projects where performance is not as big of a concern.

For a larger company with many employees and clients, Oracle will be more suitable because it has some of the most reliable database support in the world. Especially when it comes to security controls such as authentication, authorization and auditing.

Also, Oracle has additional advanced features such as interlocking views between tables to provide logical data independence. Oracle also can provide fine-grain control over the query plans when using physical hardware by changing the way indexes are accessed.

Here are key stats that you should know about Oracle:

What to Consider When Looking for the Right Database

When deciding on a database system, there are a lot of things to think about. These include ease of use, cost-effectiveness, implementation time, future expansion requirements, and more. Below are some of the additional features that you will need to look at when deciding which database system you should consider.

Performance is an important aspect when choosing a database because it has the potential to significantly affect the business and how it functions. Performance here is relative, in that both of these systems perform well in their recommended deployment configurations. However Oracle does perform far better at scale, so Oracle takes the point here.

Oracle wins here with its superior availability thanks to the scalability and redundant nature of its enterprise architecture.

When it comes to databases, security is obviously a major concern for developers and DBAs alike. Security controls may sometimes be implemented in a different manner depending on the type of database system you are using.

Oracle will make more sense in an enterprise environment where you need fine-grained control over who has what kinds of access to the data. MySQL tends to be used in smaller environments where security needs are not as robust. Oracle takes the win for security.

Indexing support is another area where Oracle and MySQL differ from one another in terms of implementation. MySQL uses a simple method for indexing repetitive data sets with its localized caching.

There are several different indexes for Oracle, but the main ones people will be concerned about are B*Tree and bitmap indexes. The winner here will be determined by what kinds of data you need to process, but for everyday use, MySQL is the winner.

MySQL is easy to use thanks to its T-SQL style language. This makes it easier for Oracle users to get up to speed with MySQL and vice-versa.

If you have an understanding of basic SQL syntax then learning either MySQL or Oracle will be quite easy for the average user. Both have GUI and console environments, making either database a usable product with the right practice and training. So, we have a tie.

Choosing between MySQL and Oracle databases should also take scalability into account. As with performance, scalability can be affected by many different factors. These include which operating system you are using and how powerful the hardware that you have is.

Oracle is regarded by many people as being one of the most reliable databases out there, with far more scaling options available to it. Oracle is the clear winner here.

MySQL vs Oracle: Which Database Management System Should You Use?

The deciding factor between MySQL and Oracle is almost always going to come down to cost and scalability. Anyone considering Oracle should have a considerable budget and expansion plans, while MySQL can be used without any cost.

Having said that, MySQL is the clear winner for people that are looking to use a free and open source database with a solid track record and plenty of resources online to learn from. Oracle is not likely to be very useful to the average IT professional, so it is not something that I recommend for people trying to learn how databases work.

However, if you are in the market for a large database architecture with solid support, security and scalability then Oracle is hard to beat.