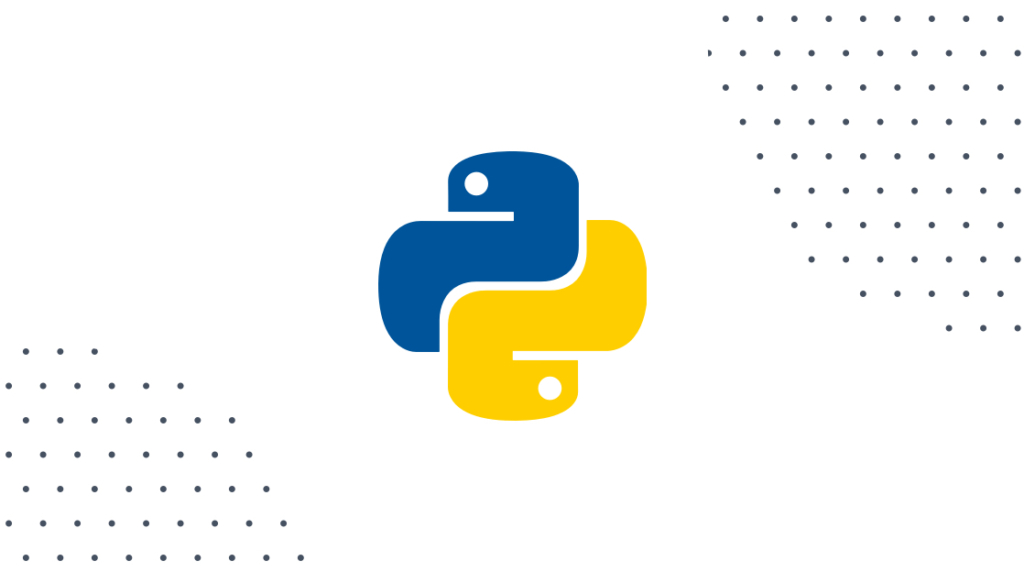 In programming, a variable is a representation of a piece of data. variable can be named almost anything — and the value stored within the variable can be anything. A variable name cannot begin with a number, and must be alphanumeric. Here is an example of variables inPython:

As shown in the example above, a variable really can hold anything — from integers to decimals to words.

Python is an object-oriented programming language (OOP), meaning that classes are used to represent the structure of the data we wish to manipulate. With respect to OOP, variables can be stored in two forms: instance variables and class variables. Having a solid foundation of Object-Oriented Programming will make learning Python much easier.

What is a Class

A class is a representation of the data we wish to use in a programming language. Think of it as a way of storing related data in a logical manner. A class serves as a blueprint to build objects, and these objects are generally stored in variables and passed around the program. Let's look at a quick example.

In the example above, we are creating a class called Dog. Dog is a simple class that takes three methods: bark, yip, and woof. Think of a method as a recipe. It takes parameters or no parameters in this case and performs some operation related to the class.

After creating the class, we instantiate the class. I.E, stored it in a variable called saint_bernard and chow_chow. After instantiating the class, we called two methods, which printed out the words we programmed earlier. So what does all this have to do with variables? A lot actually, let's take a look at what class variables are and how to use them to spice up our Dog class.

What is a Class Variable?

A class variable is a variable that is scoped to the entire class. In computer science, the scope of a variable is the area or namespace in which the variable binding is valid. So that means all methods within a class will be able to use class variables. Let's see it in action by rewriting or Dog class from earlier.

Above is an example of a class variable called legs. Generally a class variable will be something that will not change often. The special property of a class object is that changing it will affect every instantiation of that class created. This is a double-edged sword, because on the one hand it may be convenient because it will change all the objects that were created. On the other hand, it could break some business logic that relied on that variable never mutating. Let's jump into some code.

We created two instances of the Dog class: one called poodle and the other Labrador.

We then called the class variable. However, what if the poodle by some miracle grew another leg? In that case we would have to make sure our class reflects this new reality by changing the legs variable.

Uh-oh! Can you spot what happened? We changed the class variable to 5 at the top of our code, but that changed the amount of legs for both Labrador and Poodle. So to

drive it home, it's really important not to change the class variable unless you want to change it for every object instantiated.

With that being said, here is how it would be changed for just the poodle:

In this example, we changed the amount of legs on the individual object called poodle.

So in other words, each object has an instance of the class variable. Hopefully you see where we're going with this, so let's look more in-depth at instance variables.

What is an Instance Variable?

There is a lot going on in this code snippet, so let's break it down a bit. We created two Dog objects: dog1 and dog2. We invoked two of their instance variables, which provided us with the information we supplied earlier.

Then we called Dog.legs, which naturally provided the number four. However, notice that Dog.breed threw an error. That is because the breed variable is only available as an instance variable. It is not shared across the entire class.

Here is a good way to sum up the relationship: a class variables is shared by all objects that are created. An instance of the class variable is always created on each newly minted object; it overrides the class instance. Lastly, an instance variable is only accessible to the object it was defined in.

How to Prevent Class Variable Mutation

Warning: The following code will only work in Python 3.x

In computer science, the changing of variables is called mutating. If an object or variable cannot change, it is said to be immutable. Often, you don't want people coming into your code and changing the class variables. As code gets more and more complex, changing something with such a wide scope could have far ranging consequences. Luckily, Python has a way of fixing that. It's a little more on the advanced side, but it is worth taking a look.

First, create a class with a class variable that you never want anyone to change. Let's face it: it is inherent to the nature of a dog to have four legs, so we will make this an immutable characteristic in our code. Here is an example:

There is nothing too special about the Dog class, except for a couple things. The first thing being metaclass=CantChangeClassVariable. Metaclass is a way of describing how the class should be active in certain situations. In this case, I wrote a simple class called CantChangeVariable. Whenever a class variable is changed, raise a Value Error. This is how it looks in action.

And now the subsequent result:

As you can see, it threw a ValueError when attempting to change the class variable. Mutating the instance variable, on the other hand, was fine.

Understanding the difference between a class variable and an instance variable is fundamental. While it may seem nuanced at first, the more you work with data the more apparent it will become when to use which variable. Good luck with your Python journey.