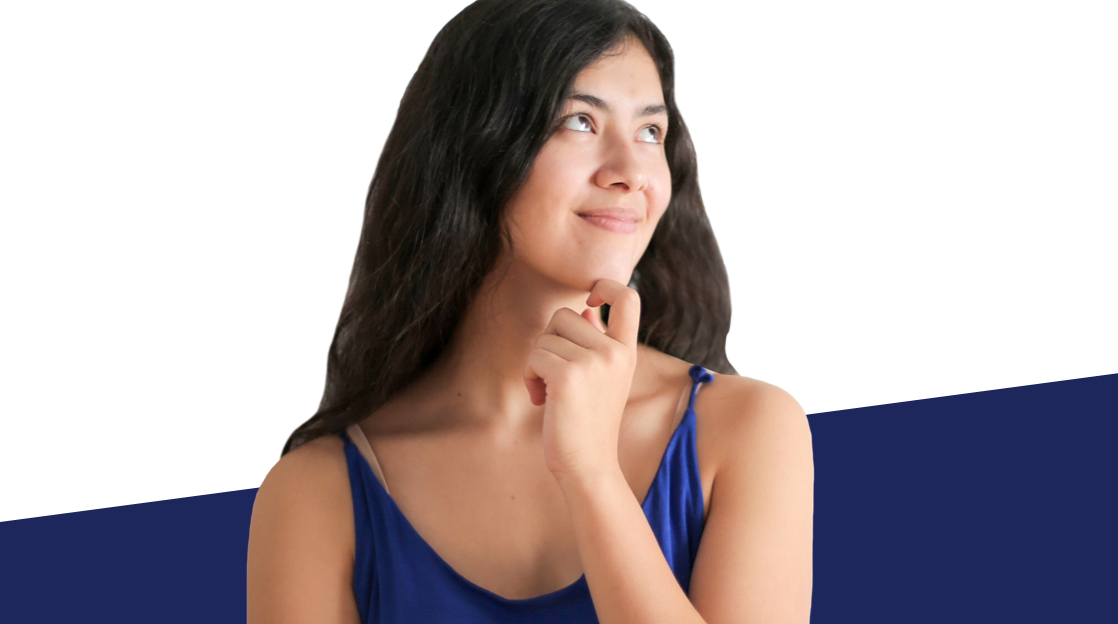 Have you ever wondered how your laptops and smartphones communicate with a network after using that magical WiFi password? Perhaps you heard of something called an IP address.  Let's face it. If you are reading this article, you most likely have, and you want to know how devices get that IP address. You might be curious how that entire mechanism works, too. This is because of a protocol called DHCP.

While it's impossible to cover the entire scope of how DHCP works in a 1000+ word article, we can offer you an excellent primer on the subject instead. And, that is precisely what we are going to discuss today. So, let's get into it!

CompTIA's Network+ certification is a vendor-neutral, entry-level certification — meaning that the knowledge and skills it covers can be applied universally regardless of vendor. For that reason, CompTIA certifications are an excellent starting point for those who are new to IT. And Network+ is designed to help learners build a strong networking foundation.

This isn’t to say that certifications offered by industry-leading vendors aren’t valuable. For example, the Cisco CCNA cert is one of the most widely recognized certifications in the IT industry. Lucky for you, CBT Nuggets has CCNA online training, too.

What is an IP Address?

An IP address is much like a physical street address. Each IP address tells your network where your computer is located. That IP address also uniquely identifies your device, too.

In a traditional network, each device (computers, laptops, printers, etc…) needs to be assigned an IP address before those devices can send and receive data. Those IP addresses can be assigned manually or automatically. Today, it's common for a server to manage IP addresses automatically for the various devices attached to the same network.

DHCP stands for dynamic host configuration protocol. DHCP is only a standard, however. By itself, it does very little. Devices that use the DHCP protocol depend on a DHCP server to function.

Once your device responds to the DHCP server with its MAC address, it will look through its list of devices to see if it already has an IP address assigned to it.

Oh yeah. We need to point out two important things after that last sentence.

First, a DHCP server keeps track of all of the devices it manages at any given time. DHCP servers do this so that it doesn't keep assigning devices new addresses every time they connect to a network. IP addresses are in limited supply, so DHCP servers can't hand out IP addresses like beads at Mardi Gras.

So, a DHCP server is a fancy logistics manager for IP addresses for a network.

Why Do We Need DHCP?

DHCP servers aren't designed for the common person. Well, they are, but only as a side effect. DHCP servers were designed to make systems administrators' lives much more manageable. Here's why.

In the beginning, systems administrators needed to assign each device an IP address by hand. Sneaker Net is as slow as tired snails, though. Walking to each device in an organization to manually configure IP addresses wastes tons of time.

On top of that, systems administrators needed to track IP address information by hand. This was during a time when laptops and spreadsheets weren't a thing yet. Managing assigned IP addresses for a handful of devices isn't that hard, but can you imagine how difficult it is to track hundreds or thousands of devices spread across a large campus? Mistakes will happen, even in a time during which tablet computers and spreadsheets are plentiful.

Should I Assign Static IP Addresses?

Nowadays, it's considered bad practice to assign an IP address to a device manually. Of course, there are times when that rule needs to be broken, but nonetheless, manually assigning IP addresses is frowned upon. Here's why.

DHCP servers are great tools that can manage IP addresses for us. Sometimes devices need to keep the same IP address, though. For instance, web servers need to keep the same IP address so outside traffic can flow to and from that web server. Due to how networks are commonly architected, web servers are hardly ever exposed directly to the internet. Traffic typically has to flow through NAT-enabled routers and firewalls first. If the IP address changes on a web server, other network configurations need to be made before traffic can begin flowing to and from that webserver again.

Learning DHCP is one of the first things you should do as an IT tech. DHCP, as well as DNS, are parts of the basic building blocks of networking today. Thankfully, DHCP is easy to learn. Much like the game Go, it can be challenging to master, though.

If you want to learn more, consider taking an online networking course. CBT Nuggets has a variety of entry-level certification andnetworking skills courses to get you started.